Islamophobia hits Football Fields; Player targeted for being Too Muslim

Israel's Beitar Jerusalem football had to face fans' reaction upon signing of a player with a Muslim name. Fans demanded 'Ali Mohamed' to change his name if he wanted to continue playing for club. The club seems to be backing the player. The irony is, 'THE PLAYER IS NOT EVEN MUSLIM'. 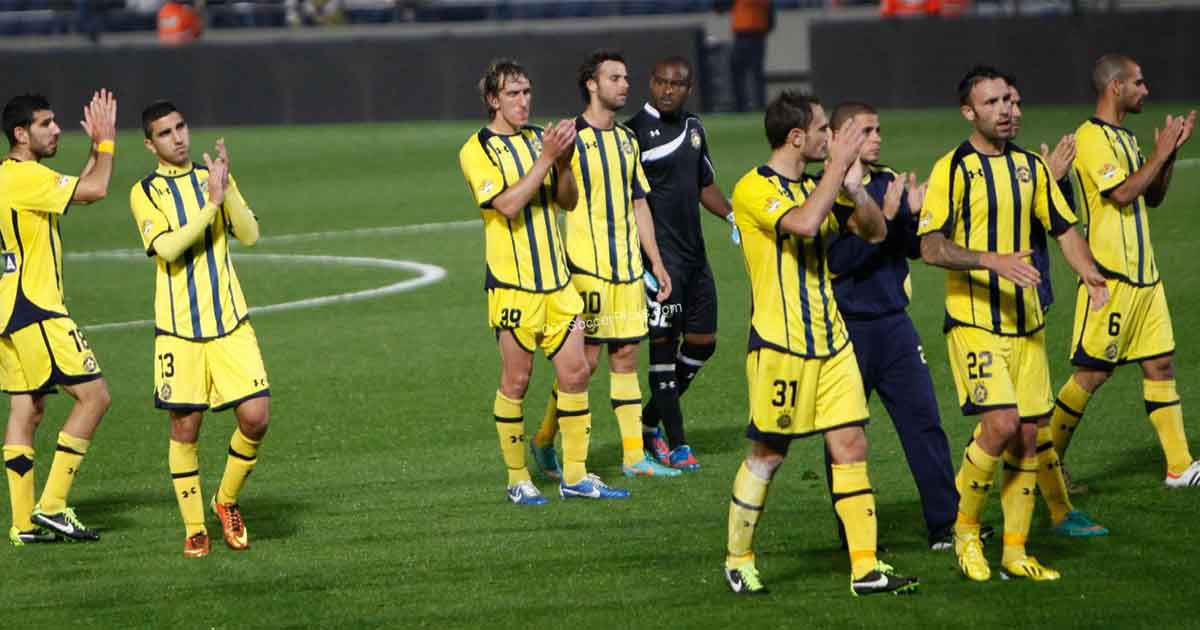 Far-right supporters of Israel’s Beitar Jerusalem football club on Tuesday demanded that new player Ali Mohamed find an alias for his surname due to its Muslim associations.

“Like other players in the past, Ali Mohamed will have to find himself a nickname if he is going to play at Teddy,” the hardcore “La Familia” group posted on its Facebook page, which has 36,000 followers.

Beitar, based at Jerusalem’s Teddy Stadium, has historically been considered anti-Muslim and anti-Arab. But despite his name, the 23-year-old striker from Niger is actually Christian, Israeli media reported.

The first division club, which has its roots in the nationalist right, is the only Israeli side never to have fielded an Arab player, although Arabs account for 17.5 percent of the country’s population.

Beitar Jerusalem is the only club in the Israel Premier League to have never signed an Arab Muslim player.https://t.co/He7vTghM6q

In 2013, the club’s signing of two Muslim players from Chechnya sparked tension.

Reaction from fans led to the team having to employ bodyguards for them and the club’s offices were torched.

In 2017 club manager Eli Cohen resigned under pressure after pledging never to sign a Muslim player.

Last year Beitar’s new owner said such events were in the past and religion would no longer be a criterion for signings.

That stance was reiterated on the official club Facebook page on Monday evening. “We are proud to have signed Ali Mohamed, – not even Muslim -the best foreign player in the league,” it stated.

“We have read the reactions and threats following the transfer of Ali Mohamed and we will not let a minority tarnish the reputation of the club, [by dropping Muslim players]” it said.

Beitar Jerusalem has been working to change its image in recent years and in 2017 received an award for its fight against racism.