On one hand Palestine is trying to decrease trade dependency on Israel. And on the other latter is easing tariff for former. 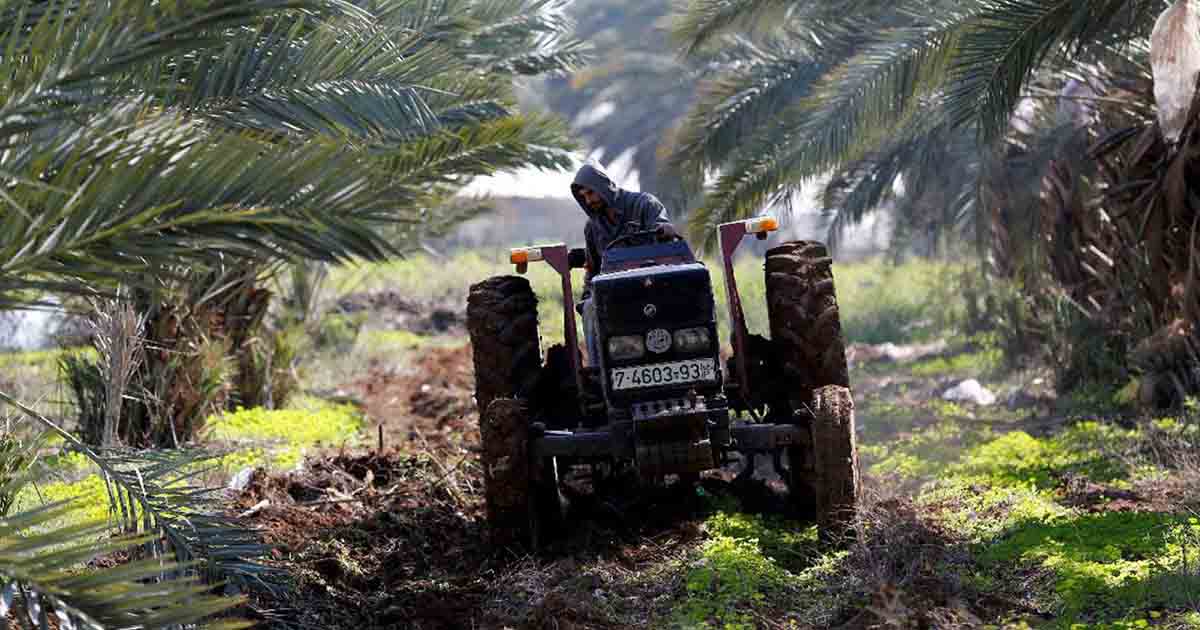 The Palestinian Authority had in September significantly reduced the number of calves imported from Israel, saying at the time it wanted to decrease dependence on Israeli producers.

Israel then extended its ban on Palestinian exports to the Allenby Bridge border crossing with Jordan, the only route through which Palestinian goods in the West Bank can reach foreign markets.

The trade war had threatened to escalate as tensions in the West Bank surged after US President Donald Trump unveiled a controversial peace plan.

But on Thursday, Israeli Defence Minister Bennett announced he had removed all of the restrictions imposed on Palestinian exports, “after the ban on the Israeli farmers was removed”, the ministry said in a statement.

The Palestinian agriculture ministry announced the immediate import of “livestock, including calves” as well as “all products and commercial goods from all countries of the world without obstacles”.

“This came after a series of direct and indirect discussions through international parties, which resulted in Israel retracting its illegal measures,” the ministry said in a statement late Wednesday.

The decision by Israel comes after President Trump offered peace deal to Palestine. Trump said “it is deal of the century.” Palestine and most of the Muslim world condemned the deal. People of occupied Palestin said Israel can not force us to accept the deal.

On the other hand, formulater of Israel-Palestine Peace Deal regarded the agreement as best solution.

News Desk - 7 May 2021
The two sides will also exchange views on regional and international issues of mutual interest.