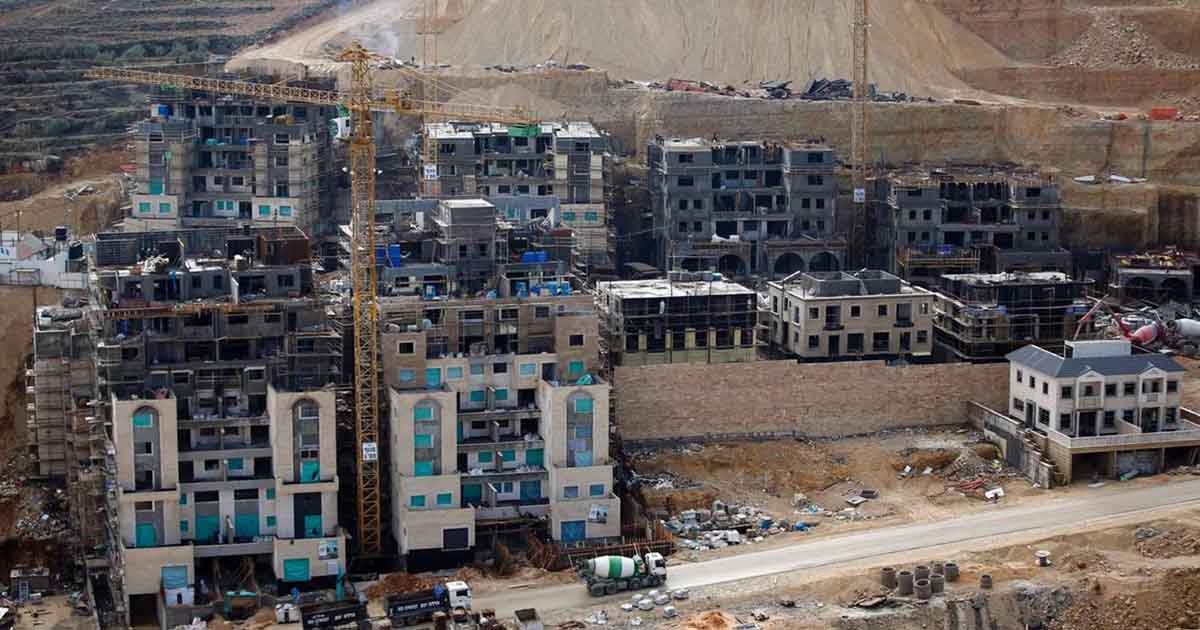 Naftali Bennett’s announcement came as the prospects of a third snap election since April loomed larger, with the minister’s New Right party leaning heavily on settlers for support at the polls.

The Defence Ministry said Bennett had instructed departments responsible for the Israeli occupied West Bank “to notify the Hebron municipality of planning a new Jewish neighbourhood in the wholesale market complex”.

The market area is on Hebron’s once-bustling Shuhada Street, which leads to a holy site where the biblical Abraham is believed to have been buried.

The street is now largely closed off to Palestinians, who have long demanded that it be reopened. The city is holy to both Muslims and Jews and is a flashpoint for clashes between Palestinians and Israeli settlers.

On Saturday, Israeli forces shot dead a Palestinian southwest of Hebron, with the army saying he was one of three men throwing petrol bombs at a military vehicle.

About 800 Israeli settlers live in the ancient city under heavy military protection, amid around 200,000 Palestinians. Sunday’s statement said the planned new building project would “double the number of Jewish residents in the city”.

Senior Palestinian official Saeb Erekat said the new project was a result of the United States’ decision last month to no longer consider Israeli settlements illegal. The Bennett plan, he wrote in English on Twitter, “is the first tangible result of the US decision to legitimise colonisation.”

The market area is on Hebron’s once-bustling Shuhada Street, which leads to a holy site where the biblical Abraham is believed to have been buried

The move comes amid political turmoil in Israel after general elections in April and September ended in deadlock.

Neither Prime Minister Benjamin Netanyahu and allies like Bennett, nor their opponents, won enough parliamentary seats to form a viable coalition. Lawmakers now have until December 11 to find a solution or see parliament dissolved once again.

Read more: US says Israeli Settlements in West Bank Are Not Illegal

“We are strengthening the security components in the communities in Judea and Samaria, of the Israeli citizens there,” he said, using the biblical terms for the West Bank.

Israel’s West Bank settlements are considered illegal under international law and are bitterly opposed by Palestinians.

Will India regret its stance on Jerusalem issue?

Trump to recognize Jerusalem as capital of Israel