Italy has closed the doors for entertainment venues to fight the deadly Coronavirus as a measure of social distancing. 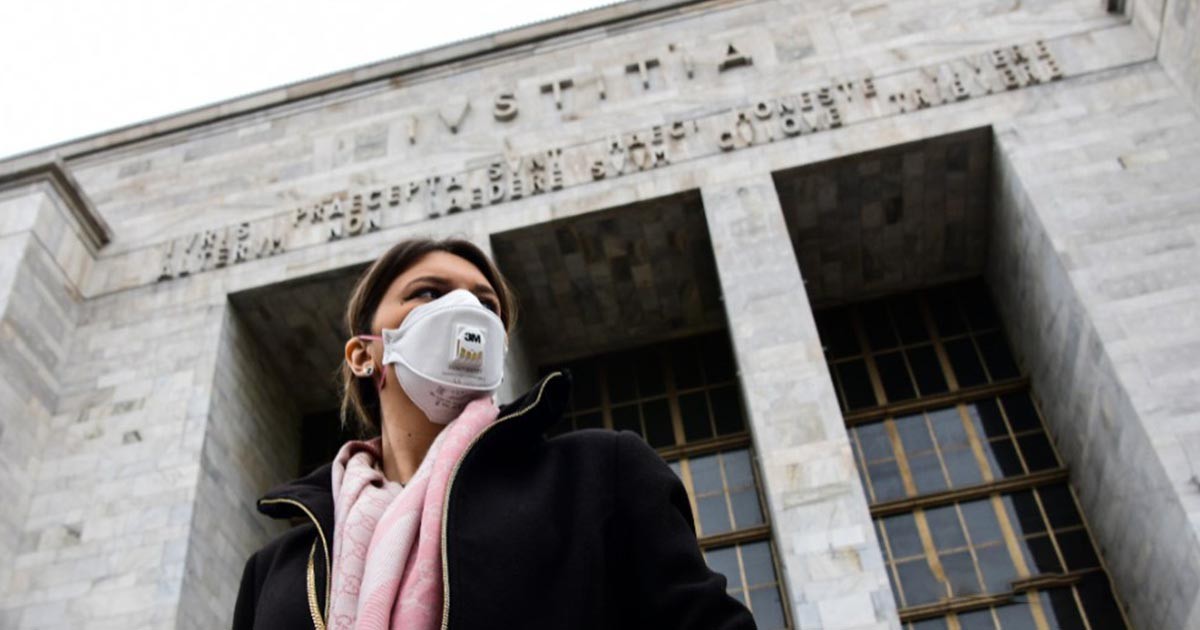 Italy has closed museums, theatres, cinemas and other entertainment venues nationwide to fight the emerging spread of the coronavirus, said a decree signed this Sunday by Prime Minister Giuseppe Conte.

On top of the forced quarantine of 15 million people in vast areas of northern Italy until April 3, the government has also closed schools, nightclubs and casinos throughout the country. With more than 230 fatalities, Italy has recorded the most deaths from the COVID-19 disease outside China, where the outbreak began in December.

Italy has also closed schools, nightclubs and casinos throughout the countryhttps://t.co/deVw0XvdyV

Italian Chief of Army Staff Salvatore Farina has also tested positive for Coronavirus. The Italian government on Monday ordered a lockdown across much of its cities in the North, including the financial capital Milan as the country saw the death toll from novel coronavirus jump to 366.

As the alarm spread, Czech Prime Minister Andrej Babis said Italy should ban all its citizens from travelling to Europe. Austrian Chancellor Sebastian Kurz said it was only a matter of time until more European countries adopt the kind of aggressive steps that Italy is taking to combat the spread of the virus.

Due to the outbreak of this deadly epidemic, daily life has been increasingly disrupted, with concerts and conferences cancelled

Older Americans, especially those with chronic medical concerns, should probably avoid big social gatherings and airline flights, given the rapid spread of coronavirus, a top US health official said on Sunday, as investors braced for another volatile week in financial markets.

The number of confirmed US cases of coronavirus reached nearly 550 on Sunday, including 22 deaths, according to state public health authorities and a running national tally kept by the Johns Hopkins University centre tracking the outbreak.

More than half of the 50 US states have reported infections, including the first cases in Virginia, Connecticut and Iowa, as well as the US island territory of Puerto Rico, documented on Sunday.

Due to the outbreak of this deadly epidemic, daily life has been increasingly disrupted, with concerts and conferences cancelled. Universities are informing students to stay home and take online classes as measures of social distancing.

Prisoners must be released to avoid Coronavirus contagion: UN