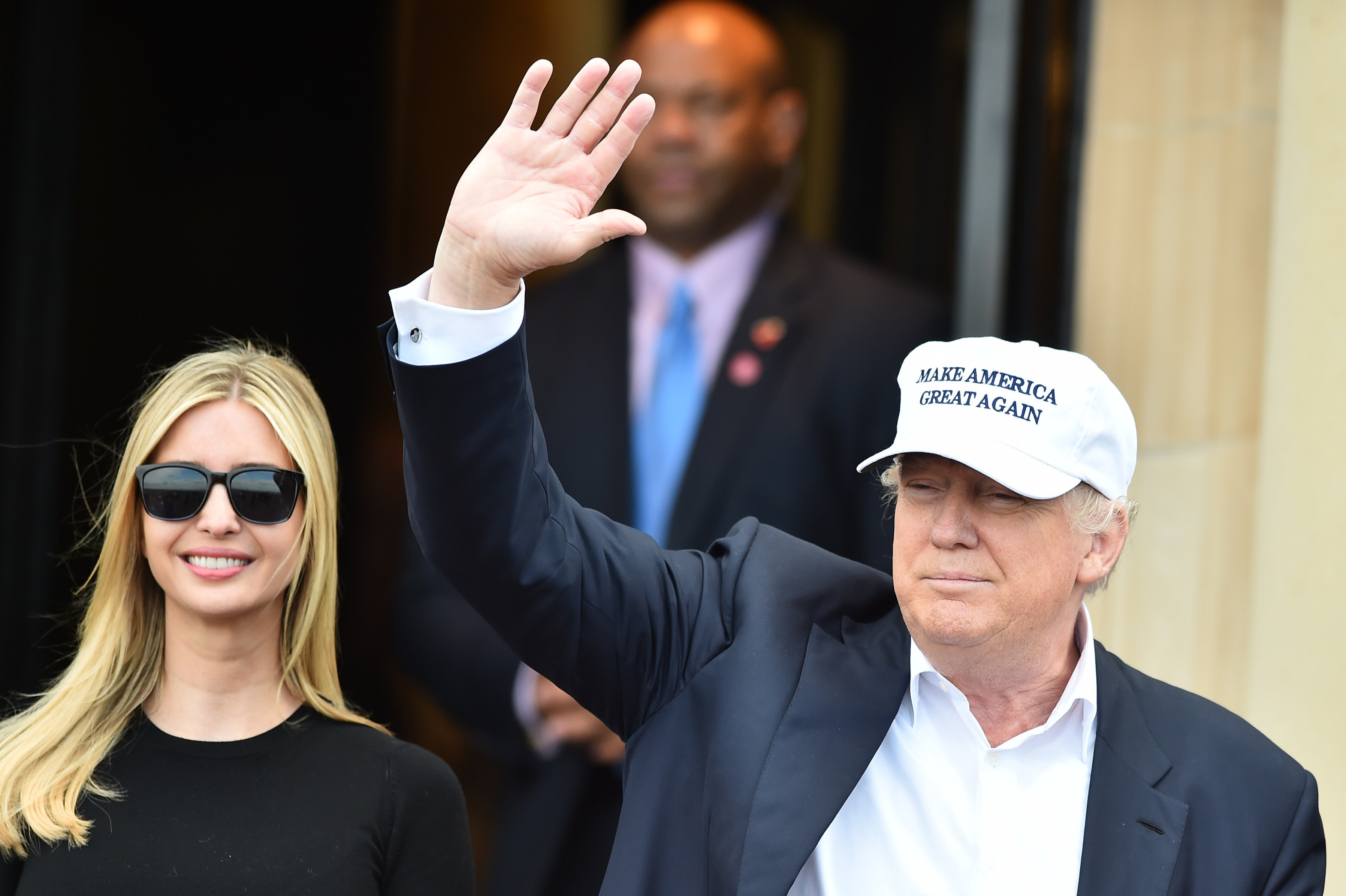 Ivanka Trump, the First Daughter of the US landed in Hyderabad, India in the early hours of the Tuesday morning to attend the Global Entrepreneurship Summit 2017.

Warm welcome to a special guest. Advisor to the President of the USA @IvankaTrump arrives in Hyderabad. She is leading the US delegation to the eighth edition of Global Entrepreneurship Summit 2017 pic.twitter.com/HNh29RNAfg

She will jointly address the summit with Indian Prime Minister Narendra Modi on ‘women empowerment’.

This Summit is taking place in India for the first time and it follows the theme of ‘Women first prosperity for all’. The three-day long summit will commence later today on 28th November until 30th November.

Ivanka Trump, who is President Trump’s most trusted advisor is on her solo journey to India. She is accompanied by the 350-member delegation including top official, administrators and Indian-Americans.

Ivanka at the opening ceremony is all set to press on the increased role of women entrepreneurs in India, which implies that she will be delivering some powerful speeches on gender equality and women’s rights.

But analysts have commented that despite proactively supporting women in India, lvanka is feared to confront questions regarding the rights of the female garment worker who have been piecing together her clothes there.

She may be asked ‘What are the working conditions for the female laborers who have pieced together clothes for her fashion line?’

Though she has made few progressive efforts to support the women entrepreneurs, she has visibly remained silent about the working and financial conditions of female garment workforce in India and other Asian countries that make her clothing.

The distributors have denied identifying the factories it uses in India, noting that it works with independent factories in Asia, Central Asia, and South America.

Ivanka Trump is yet to respond to a letter signed by 20 labor and human rights groups that urge her to disclose the names of its supplier factories to monitor the working conditions.

We tried to find her brand’s workers in India, where @IvankaTrump will soon have dinner with the prime minister and deliver a marquee speech on women’s empowerment. But neither she nor the company will say where they are https://t.co/VOO1hAeuuQ pic.twitter.com/BWI6OEM01d

Ivanka’s speaking on female economic power this week in India, where workers have made her clothes. Where do they work? How are they treated? Her company won’t say https://t.co/p7nufSoE3b

She is being criticised by International Human right groups, and have said that if she is so willing to protect women rights she should start with the women in her supply chain.

In July, a report appeared in a foreign publication that stated that Ivanka Trump purely relies upon foreign workers to produce its goods but lags behind many in the clothing industry when it comes to ensuring the proper treatment of workers in the entire supply chain.

Read more: Is Ivanka Trump in love with Justin Trudeau?

The report also claimed that, since 2010 around 2000 shipments have imported Ivanka Trump’s products in the United States from Asian countries of Malaysia, Malta, Japan, Yemen and South Korea.

US, India tried to topple Taliban govt before 9/11 ever happened