Ivanka Trump to help US choose candidate for World Bank 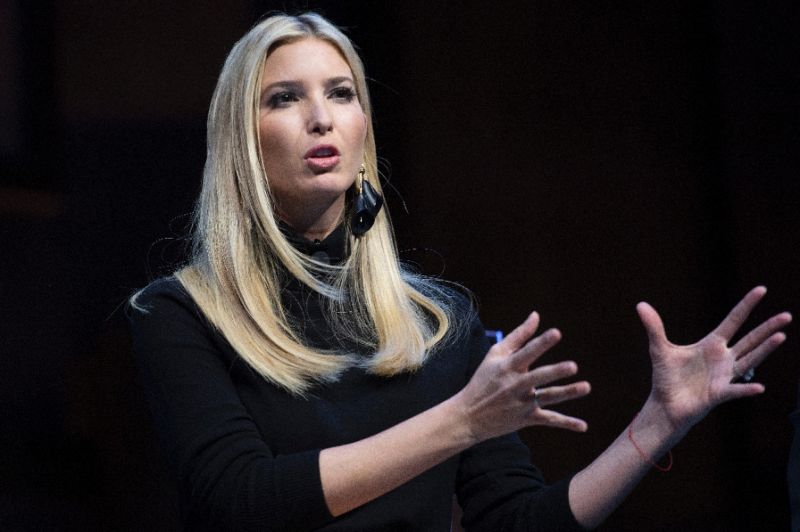 President Donald Trump’s daughter and advisor Ivanka will help the United States choose its candidate to lead the World Bank but she will not be the one, the White House said on Monday.

Jim Yong Kim abruptly announced last week that he would cut short his tenure as president of the Washington-based global development lender more than three years before his second term was to end.

President Donald Trump’s daughter and advisor Ivanka will help the United States choose its candidate to lead the World Bank but she will not be the on.

However, Ditto said reports that Ivanka Trump “is under consideration are false.” London’s The Financial Times reported on Friday that both Ivanka Trump and Washington’s former United Nations ambassador Nikki Haley were among possible US candidates to replace Kim.

However, that is likely to face a serious challenge both because President Trump has shown little interest in, if not antagonism to the Bank, and has upended the traditional alliances that make the agreement possible.

Developing nations also have been increasing the pressure on the institutions to name a leader from an emerging market country. Ivanka Trump in 2017 was the driving force behind a $1 billion, Saudi-supported World Bank fund to promote entrepreneurship by women.

The World Bank Board said on Thursday it would start accepting nominations for a new leader early next month and name a replacement for Kim by mid-April.