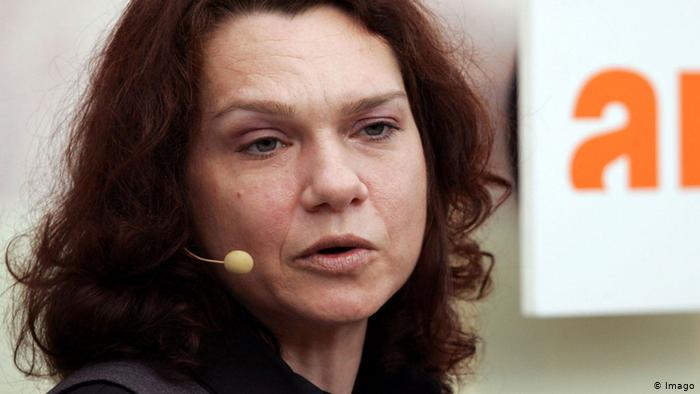 Dear friends, colleagues, journalists and members of the press,

I am writing this letter to you from Bakirkoy Prison, the day after “Cumhuriyet,” one of our oldest newspapers and the voice of Turkey’s social democrats, has been subjected to a police operation. More than a dozen of its writers are in custody at the moment, while four more are “wanted by police,” including Can Dundar, general director.

Even I was shocked!

This is a clear sign that Turkey has decided to disobey any law or respect any rights. Currently, more than 130 journalists are in jail – a world record. Additionally, 170 newspapers, periodicals, and radio/TV channels have been shut down in two months. Our current government wants to monopolize “reality” and “truth.” Any opinion differing slightly from that of the rulers is violently suppressed: They are subjected to police beatings, held day and night under custody (up to 30 days), among other punishments.

To access the complete article, please use this link: DW