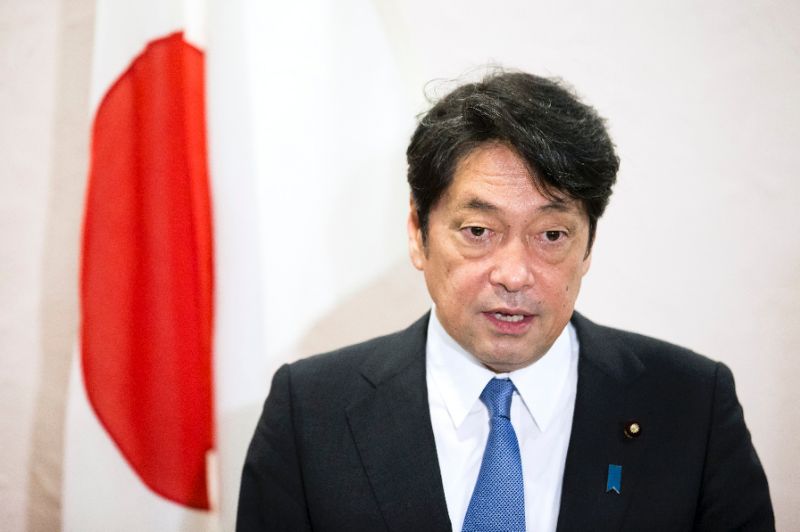 Japan said Monday it would spend some $4.2 billion over the next 30 years on installing and operating US radar systems to protect itself against North Korean missile threats.

The move, announced by Defence Minister Itsunori Onodera, is the latest step by Tokyo to upgrade its military. Japan says the North’s nuclear weapons and ballistic missiles pose a direct threat.

US firm Lockheed Martin has offered to build the radars needed for a new ground-based Aegis Ashore missile defence system at a cost of roughly 134 billion yen ($1.21 billion) for one unit, Onodera told reporters.

The combined expenditure for two units as well as maintenance and operational costs for the next 30 years was estimated at 466 billion yen ($4.2 billion), the defence ministry said.

That does not include expected additional costs involved with the system that have yet to be outlined.

“Our country’s ballistic missile defence capacity will significantly improve,” Onodera said. “The cost is not fixed yet. We will examine the prices at every level possible,” he added.

Prime Minister Shinzo Abe has passionately argued for the upgrading of the nation’s military in light of threats from North Korea, which has several times fired missiles over Japan and into waters near the country.

Abe has maintained a hardline position against the North while the leaders of South Korea, China and the United States have shifted in recent months towards diplomacy with Pyongyang.

The Aegis radar purchase comes as trade tensions between the US and Japan cast a shadow over the friendship between the country’s leaders that Abe has pursued.

President Donald Trump has pushed Tokyo to buy more US products, including military equipment, but has angered allies including Japan recently with trade tariffs. Japan’s military has long been restricted to self-defence and the country relies heavily on the US under a bilateral security alliance.