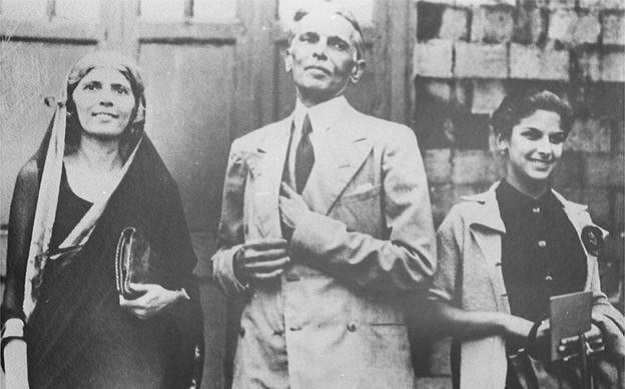 In a bid to ensure institutional balance and harmony the upper house of parliament has decided to hold an intra-institutional dialogue among key institutions of the country – parliament, executive, judiciary, and military.

Believed to be a staunch advocate of Parliament’s supremacy, Chairman Senate Raza Rabbani got a verbal approval from lawmakers to invite these institutions for a dialogue. The two-day debate on the post-Panama verdict saw Senators flaying the judiciary and the military for undermining the Parliament.

Nepotism, jobbery, and favoritism are still rife in the country and it is incumbent about lawmakers to the stock of this through words and actions

The Rabbani-led Senate has endorsed the oft-repeated conspiracy narrative that Nawaz Sharif and his supporters are trying to market. Nawaz Sharif implored a sizeable crowd to fight for their mandate. He also reiterated that he was ousted because some forces fear Pakistan’s democratization.

70 years to this date, Pakistan’s founding father made his famous speech in the Constituent Assembly. The speech has been quoted, celebrated and hailed ever since as a depiction of Jinnah’s vision of a democratic Pakistan. MQM leader Farooq Sattar while addressing a gathering yesterday said:”Time has come that the Parliament includes the Quaid’s that particular speech in the Constitution in the form of Article-2.”

Fair enough, Jinnah’s vision for a democratic and tolerant Pakistan must be achieved. His speech, if analyzed properly called upon lawmakers to strengthen the legislator, which at that time was the Constituent Assembly. He said:”Dealing with our first function in this Assembly, I cannot make any well-considered pronouncement at this moment, but I shall say a few things as they occur to me.

Read more: How was the demand for Pakistan justified on secular grounds?

The first and the foremost thing that I would like to emphasize is this: remember that you are now a sovereign legislative body and you have got all the powers. It, therefore, places on you the gravest responsibility as to how you should take your decisions.”

While current lawmakers have stressed upon the sovereignty of Parliament enunciated by Jinnah, they have not delved upon the other parts of the speech. Jinnah had categorically referred to the fundamental duties of the government and the legislative body.

If Jinnah’s speech analyzed properly called upon lawmakers to strengthen the legislator, which at that time was the Constituent Assembly

He said:”The second thing that occurs to me is this: One of the biggest curses from which India is suffering – I do not say that other countries are free from it, but, I think our condition is much worse – is bribery and corruption. That really is a poison. We must put that down with an iron hand and I hope that you will take adequate measures as soon as it is possible for this Assembly to do so.”

The National Assembly is dominated by the ruling party yet yesterday, most of the MNAs and federal ministers were absent from the Assembly and hence the session was called off. They were all busy in the GT Road rally of Mian Nawaz Sharif, who was disqualified last month over corruption by the apex court.

It is reasonable to label this behavior as preferential in favor of a person against the institution of the Parliament, something which Jinnah would have never condoned.

Jinnah added:”The next thing that strikes me is this: Here again it is a legacy which has been passed on to us. Along with many other things, good and bad, has arrived this great evil, the evil of nepotism and jobbery. I want to make it quite clear that I shall never tolerate any kind of jobbery, nepotism or any influence directly or indirectly brought to bear upon me. Whenever I will find that such a practice is in vogue or is continuing anywhere, low or high, I shall certainly not countenance it.”

Nepotism, jobbery, and favoritism are still rife in the country and it is incumbent about lawmakers to the stock of this through words and actions.As of this writing, we see parliamentarians falling prey to nepotism themselves.

Lawmakers must uphold all the enunciations  of the founding father and his idea of a democratic Pakistan.