Pervez Hoodboy, a Pakistani physicist implies Jinnah's ideology of Pakistan wasn't substantial. His argument is aiding the dissenting voices within Pakistan. But this young writer has befitting reply for Hoodbhoy. 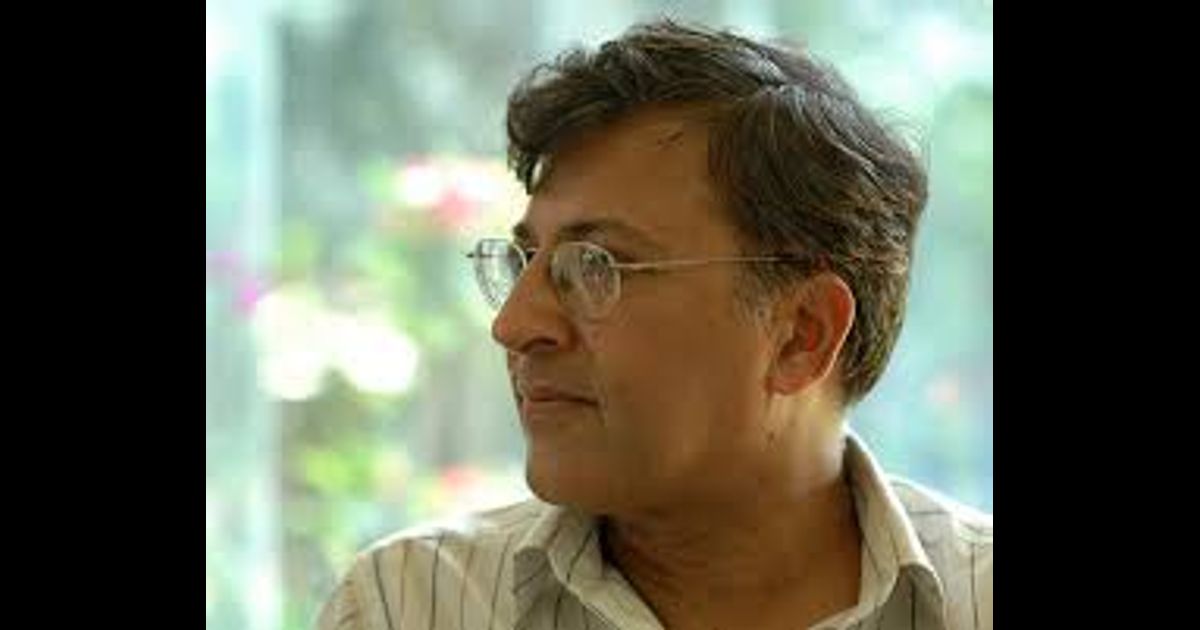 Recently in a widely shared talk, Mr. Pervez Hoodbhoy said, “Jinnah had no idea what he was doing” and made many other assertions such as “there is little coherent written evidence of Jinnah’s views over the need, ideology and creation of Pakistan.” I feel that there are many reasons to doubt Hoodbhoy’s claims and the comments he made, as during the talk he appeared to be confused and lacking in providing a clear notion of cause and effect.

The struggle for ideological dominance has been seen throughout the history of the world. The nature and implications of power struggles are such that they emerge spontaneously. They don’t need to be planted; they can sprout on their own (reasons range from resource control to greed). Then why are we surprised that multiple ideologies often backed by organized political groups exists, that aims to grasp Pakistan’s ‘ideology’, which essentially leads to control of the land and its resources?

The misconstrued Philosophy of Pakistan

Indeed, there are many philosophers, historians and non-political academic individuals who attempt to determine or reconcile the various ideologies that exist in Pakistan. Does the existence of a debate around the philosophy of Pakistan, question the need for the partition of the Sub-continent in the first place? It seems odd that what happened in 1947 due to harsh circumstances of the time, is questioned today merely on the premise that the debate of philosophy of Pakistan is still on-going.

It seems inappropriate that some commentators fall into the trap set by people who have extreme views, and who do not represent the majority (for evidence on this we may have to revert to the flawed electoral system).

Should the debate on the philosophy of Pakistan impact the law of the land? Does the lack of implementation of Law stem from weak Philosophical foundations? Some might answer the former in the affirmative, but probably not the latter. Law-making is in the hands of elected individuals in the lower house and the upper house, and not with the debaters of the ideology of Pakistan, although they may influence the law-makers. This influence however must be weighed against their respective electorate’s influence on the law-makers to begin with.

One must think that what would have a greater impact on an elected representative, a circulating debate on the ideology of a country, or votes and views of the electorate? Here one can argue that debates can also influence the electorate, which may further effect the law-maker. We must then see who the electorate votes for; the parties and their respective ideologies for which the voter decides to vote in the first instance. I know that this is all taking place in a rather flawed electoral environment, and the process itself is impacted by many economic and non-political forces, but this is what we should accept as a given, at least for now.

On the question of why is there a perpetual debate on the ideology, and that too without any conclusion, it is not hard to believe that evolution in thinking leads to unsettling of existing concepts. Do we not see similar debates happening around the world, and do we even question the existence of such nations?

Jinnah lacked vision, Pakistan was born in state of confusion: Pak nuke scientist https://t.co/CoIRPpVzK3 via @timesofindia Jinnah lacked vision while he has all the wisdom. Who needs enemies when we have snake like these among us. #hoodbhoy

In all the history books and renowned unbiased accounts, I have come across, Mr. Jinnah never intended to create Pakistan because of religion, rather he wanted protection of the rights of the minorities of India. Muslims were the largest minority group in India, whom Jinnah aspired to represent.

I sometimes wonder, why this notion is hard to understand? The ambition for a separate nation was for protecting the rights of a significant group of people (musalmans), whom he believed could not survive an order set by a Hindu-dominated constituent assembly. Jinnah’s argument for Pakistan was far more evolved than Sir Syed’s ‘Two – nation theory’. Seeing Jinnah’s views from the lens of a primitive theory underscores one of the major reasons for the lack of understanding on it.

I find it amusing, how by just saying “Mr. Jinnah did not have an idea of [what will be] Pakistan”, It appears truth to some people. If one says it repeatedly 70 years later, and think to themselves that they are convincing everyone, then it’s their own choice. Mr. Jinnah was a politician (and lawyer), not a professor. His recorded speeches are his works, so he does not require essays and researches to prove or elaborate his views, especially in the presence of a great number of documented speeches.

Mr. Hoodboy says the Two-nation theory does not apply today, to which I say yes. Then who said it applies today? The same person bringing up the two-nation theory in 2020. Circumstances and the political landscape do not remain the same throughout the course of history and they have changed dramatically for Pakistan. The struggle for ideological dominance which exists everywhere, in one shape or the other, does not imply the need to discuss the ‘Two-nation theory’ -a 100-year-old concept- today in Pakistan.

Many prominent commentators try to question Mr. Jinnah’s work on protecting the rights of the Muslims, who were in a minority in the sub-continent at the time. Mr. Jinnah’s sole objective was to increase the likelihood of Muslims, as a group, to live a better life in a jurisdiction that can protect their rights in a manner better than before. This objective of Mr. Jinnah may not have materialized in the years to come after his death, remains a separate debate and does not imply that ‘he had no idea what he was doing’.

Hatred for an imaginary concept should not materialize into discrediting Mr. Jinnah’s work or exhibiting academic dishonesty by intentionally omitting important details on his views on the creation of Pakistan. Most surprisingly, omission of Jinnah’s written and well documented speeches and pamphlets is appalling too.

Presidential address by Muhammad Ali Jinnah to the Muslim League in Lahore (1940), and Muhammad Ali Jinnah’s first Presidential Address to the Constituent Assembly of Pakistan (August 11, 1947); two documented written speeches alone are enough to understand the problem of the sub-continent and Mr. Jinnah’s views on the only sustainable solution along with the way forward. Simply put, Jinnah thought of partition of the sub-continent as a necessary condition for the Muslim majority areas to progress (in no way does that imply that it was alone a sufficient condition, as is commonly argued upon).

Ironically, liberal commentators commit the same mistake as other extremists do, by quoting phrases of a larger body better understood in its entirety-statements from speeches in this case. This leads me to think that perhaps they have similar goals.

Whether it is Balochistan, KP or Kashmir any conclusion should be based on the will of the people and must be determined by the respective electorate’s verdict. I have already explained how the electoral system is not perfect, but is there any other way for everyone to participate? Results of the (might I add largely fair) 2018 elections echo the sentiments of the people, whether it is PTM or the JEEP (Election symbol)

Mr. Jinnah cannot be blamed or questioned for what happened in 1970, those who controlled the political and military landscape in 1970 should be. The biggest injustice in 1970 was that the will of the people was rejected and the election results of East and West Pakistan were essentially discarded. This goes to show that even in a flawed electoral system and, allegedly, a heavily manipulated one, the true will of the people can still seep through in a decisive way. Awami League’s 160 seats and People’s Party 81 seats show that essentially, no matter how great an orator and leader Mr. Z A Bhutto was, he never technically won a ruling majority in the 1970 elections.

Likewise, comparing the separation of East Pakistan to today’s small ‘separatist movements’ in Pakistan, who don’t have the support to even win in their own constituencies let alone the whole district’s, is not only massively downplaying the case of East Pakistan but also showing the signs of being delusional.

The vast majority does not support violence, suppression of freedom of expression and extremism. Likewise, the existence of these should justify creation of confusion over the need for Pakistan, rather they should encourage us to understand the reasons for their emergence and existence, however limited, in today’s Pakistan. My objective here is to give a response to individuals, whether historians, journalists, commentators, scientists, researchers or public speakers who are involved in committing professional dishonesty, just for the sake of hatred they feel against a few in Pakistan. Any injustice today must be exposed with suitable evidence.

Are PTI’s government and Establishment on the same page?