John Abraham injured on the sets of Pagalpanti 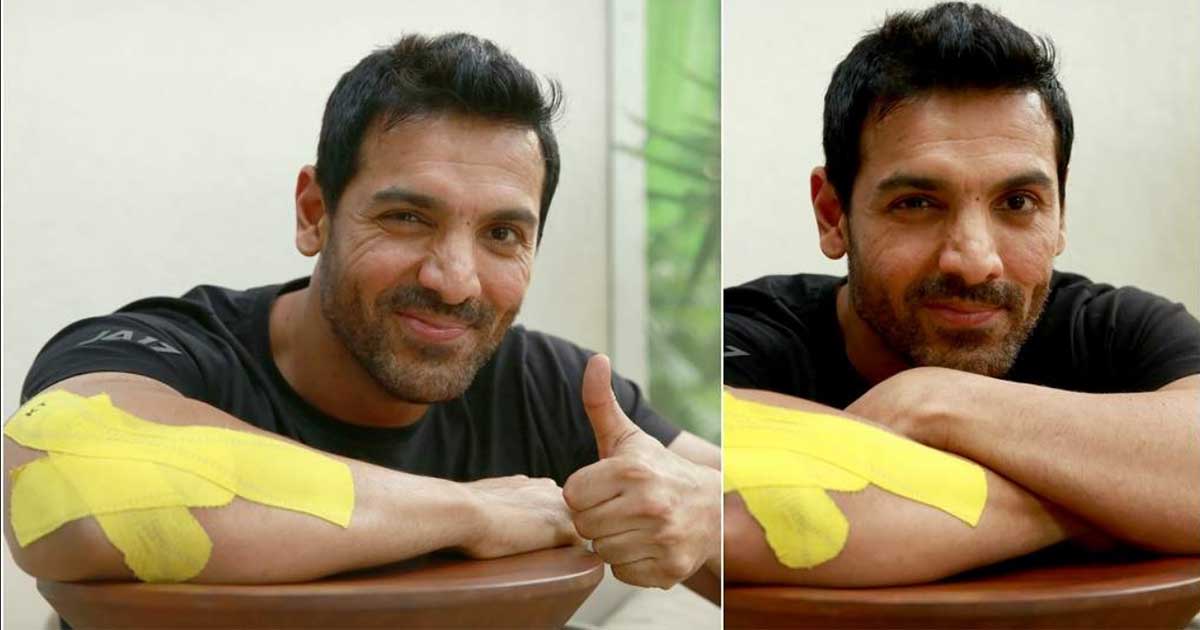 John Abraham has been shooting in full swing for his forthcoming film Pagalpanti, helmed by Anees Bazmee. The film has been extensively shot in London and Leeds while the final schedule is happening in Mumbai at a popular studio. As per reports in a Mumbai Mirror, while shooting for an action sequence, John met up with an accident. He was shooting in a truck and suffered from a muscle tear in his arm.

Talking about the same, a source stated to the tabloid, “John has been advised rest for the next 20 days to avoid aggravating the injury. His co-actors Anil Kapoor, Arshad Warsi, Pulkit Samrat, Ileana D’Cruz and Kriti Kharbanda were also a part of the scene.” Kumar Mangat, who is co-producing Pagalpanti also confirmed the report and said, “It was a simple shot, but mistiming caused the injury. Ninety per cent of our shoot has been completed in London and Leeds.”

The Jism-star added, “This is the last schedule in Mumbai which we will have to reschedule now. After a week, we will decide when to resume depending on how quickly he recovers. We will wrap up the film by June end.” Abraham started his career through modelling for several advertisements and companies, and moved later towards acting, almost entirely.

Pagalpanti is produced by Bhushan Kumar, Abhishek Pathak, Krishan Kumar and Kumar Mangat. The film is expected to hit the screens on December 6, 2019, and is likely to clash with Panipat and Pati Patni Aur Woh. A source had said to Bollywood Hungama, “Since they are starting the movie in the first half of 2019, the makers are looking out for a date during the end of the year. They have decided to lock the date as December 6, 2019.”

X-MEN DARK PHOENIX: A Mediocre Send Off To an Amazing Franchise