Britain's Boris Johnson faces his first test at the ballot box Thursday in a by-election that could reduce his parliamentary majority to one, making it harder to enact his Brexit plan. 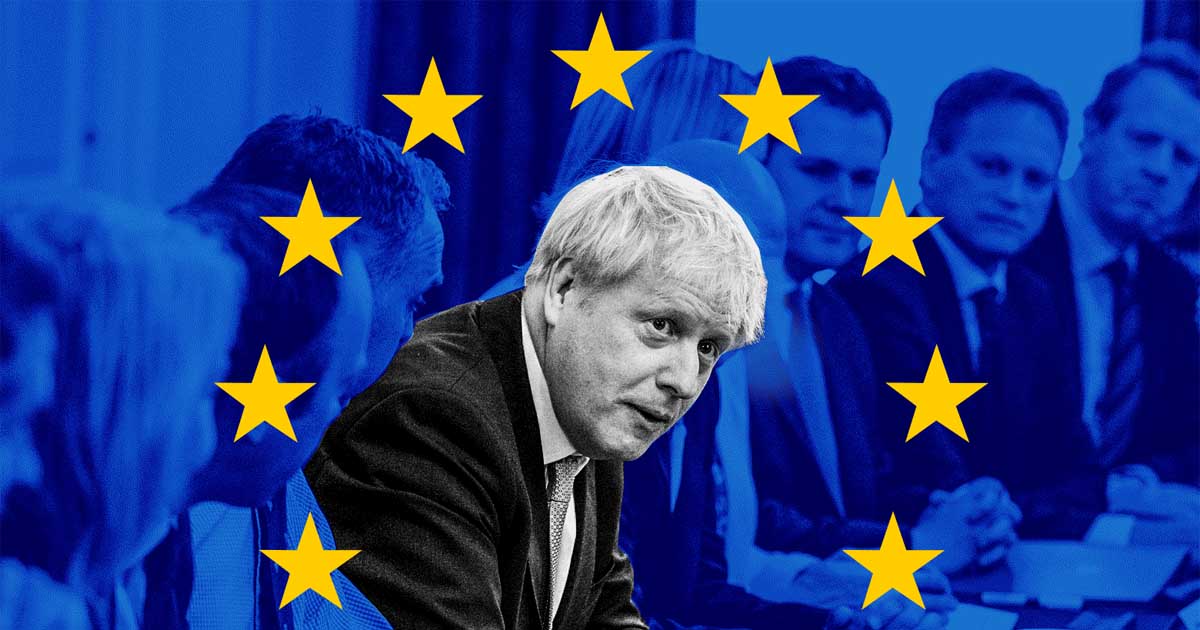 Just over a week after he took office as prime minister, Johnson’s governing Conservative party looks set to lose the Welsh seat of Brecon and Radnorshire to a pro-European candidate.

He is already facing strong opposition in the 650-seat parliament to his plan to take Britain out of the European Union without a deal if necessary on October 31.

Victory for the anti-Brexit Liberal Democrats in Brecon would embolden those opposition MPs and some Conservatives who have pledged to do whatever it takes to stop a “no deal” departure.

Jonathan Powell, chief British negotiator for the Good Friday Agreement, says the PM will be forced to climb down or not have negotiations#newsnight pic.twitter.com/Zg0FBDJuVT
— BBC Newsnight (@BBCNewsnight) July 31, 2019

Finance minister Sajid Javid on Wednesday announced an extra £2.1 billion ($2.6 billion, 2.3 billion euros) to prepare for the possibility of no-deal, with a parliamentary showdown looming when MPs return in September.

The extra cash will be used to launch a public information campaign and “accelerate preparations at the border, support business readiness and ensure the supply of critical medicines,” said a government statement.

He insists it was an honest mistake and is standing again, but polling points to a win for the Lib Dems, who have previously held the seat.

Number Cruncher Politics, a polling consultancy, put the Lib Dems on 43 percent, the Conservatives on 28, Nigel Farage’s Brexit party on 20 and Labor on eight percent.

However, another Wales-wide survey by YouGov published this week gave an unexpected boost to the Conservatives, which experts attributed to a modest “Boris bounce”.

Brecon and Radnorshire voted 52 percent to leave the European Union in the 2016 vote – echoing the UK-wide result.

I’m really hoping voters in the #BreconByelection choose to #ChangePoliticsForGood in #Brecon and #Radnorshire and elect fantastic @brexitparty_uk candidate @DesParkinson who will put the interests of the region first & fight for the #Brexit that was voted for!
🏴󠁧󠁢󠁷󠁬󠁳󠁿🇬🇧🏴󠁧󠁢󠁷󠁬󠁳󠁿 pic.twitter.com/Jomgp3AboG

Johnson, a leading Brexit campaigner in the referendum, made a low-key visit on Tuesday to meet with Davies.

He urged voters not to defect to the Brexit Party, which has been capitalizing on the political deadlock over Britain’s EU departure.

“The Brexit party cannot deliver Brexit, only the Conservatives can,” Johnson said, adding that the Lib Dems “will do everything they can to stop Brexit”.

In European elections in May, the Brexit Party won 31 percent of the vote, pushing the Conservatives into fifth place with just nine percent.

The pro-European Welsh nationalists and Green party are not fielding candidates in Brecon to avoid splitting the anti-Brexit vote.

Johnson says he wants an EU divorce deal but argues the terms negotiated by his predecessor Theresa May – which parliament has rejected three times – are unacceptable.

EU leaders have repeatedly said the existing deal is the only one available.

Fears Britain was heading to a disorderly split with its closest trading partner sent the pound to new two-year lows against the dollar and the euro this week.

Brexit may end like “Game of Thrones”; dark and fiery

‘The rapist is you’: Chile hymn against sexual violence in global streets