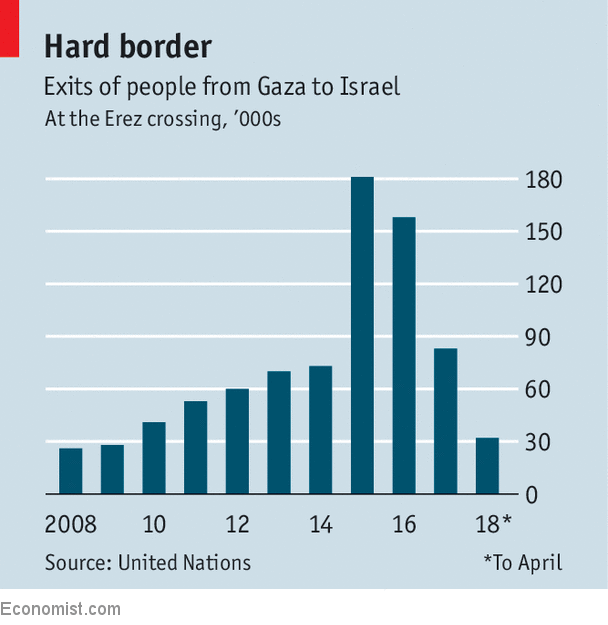 Governor Amir Muhammad Khan Kalabagh’s logic behind not closing down the red light area “Hiramandi” is very revealing, “If you ban them they will be all over the place.”  This in fact eventually did happen!

When Bhutto nationalized their assets in 1972, many financiers and industrialists invested their liquidity in real estate domestically and/or transferred money abroad. Nationalism taught them a hard lesson, for exercising influence and power (1) plenty of money was required (2) being in politics was vital and (3) continue cultivating not only the bureaucracy but the military as well. Temporarily loss to the economy, their entrepreneur skills were now utilized as traders and/or politicians. Applying the “Kalabagh logic”, they were “all over the place”.

Mian Sahib is mostly right when he claims that had his first tenure not been cut short in 1993 by President Ghulam Ishaq Khan and the Wattoo makeshift government GIK installed in the Punjab to paralyze his Federal Government, Pakistan could have been competing with the “Asian Tigers”.

The bureaucrats managing the nationalized industries and financial institutions proceeded to (1) enrich themselves and (2) run the once profitable units into the ground. Without the Soviets invading Afghanistan in 1979 and infusion of vast amounts of US dollars into Pakistan, the Zia ul Haq military regime (like Musharraf’s later in 2001) was facing the economic apocalypse. Supplementing the “drugs and Kalashnikov culture”, the Mujahideen later morphed into separate brands of violent Jihadis.

Mian Nawaz Sharif as PM and Sartaj Aziz, his economic point man, liberated the economy in 1991 from its bureaucratic straitjacket, starting an economic revival. Mian Sahib is mostly right when he claims that had his first tenure not been cut short in 1993 by President Ghulam Ishaq Khan and the Wattoo makeshift government GIK installed in the Punjab to paralyze his Federal Government, Pakistan could have been competing with the “Asian Tigers”. Then Indian Finance Minister (later PM) Manmohan Singh passed on his compliments to Sartaj Aziz through Pakistani participants Shaukat Aziz, Hussain Lawai, etc in my presence at a WEF Regional Meeting in Singapore in 1995, saying that the Narasimha Rao govt was closely following the Pakistani pattern.

Contrary to General Waheed Kakar’s diktat to stay strictly neutral, the Corps Comd Karachi strong-armed MQM into boycotting the National Assembly (NA) elections in 1993 and participate only in the Sindh PA elections. With additional urban seats acquired in Sindh, PPP formed a government in the Centre and in coalition with MQM in Sindh. Fed up MQM returning to their violent ways controlling the streets of Karachi (and urban Sindh), Ms. Benazir tasked her indomitable Interior Minister Maj Gen (Retd) Naseerullah Khan Babar in 1995 to rid Karachi of MQM’s criminal militant power.

Neither the IB (led by Masood Sharif Khattak) gets the accolade they deserve for this success nor does the Karachi police (led by Shoaib Suddle) for the Rangers-led (Maj Gen later Lt Gen Mohammad Akram) 1995-1996 operation. Many of the police officers participating were targetted in cold blood over the years once MQM returned to power under Musharraf’s military regime and the Rangers become virtual bystanders from 2002 onwards.

Read more: Any hope from JIT for Justice?

“Small time” during the first Benazir Regime, Zardari convinced her that charisma aside, without making money from govt contracts, there was no future trying to fight the vast resources the Sharif family had. Money bought influence, the cycle bringing in more money and more influence, Zardari became big time during the second Benazir term.

“Pakistan First” Musharraf’s greatest gift to the nation, the National Reconciliation Order (NRO), was declared null and void by an SC Bench headed by the then Chief Justice (CJ) Iftikhar Chaudhry, only he can answer why NRO beneficiary Zardari subsequently continued as President (and that too without declaring his assets?) Quid pro quo for setting aside Federal Ombudsman Shoaib Suddle’s recommendations indicting Malik Riaz and Arsalan Iftikhar for massive tax evasion besides other crimes?

Running roughshod over Karachi from 2008 in coalition with PPP’s govt till 2013, MQM’s only silver lining was the extraordinary performance by (then) MQM’s Mustafa Kamal (now leading the Pak Sarzamin Party) as Karachi’s Mayor in total contrast to MQM culture. However, Zardari bamboozled them out of the mayoralties of Karachi, Hyderabad, etc by promising them Local Bodies Elections in 90 days. Much later than 900 days, it took place, the rules being changed to suit PPP.

Given the criminal misgovernance prevailing, the PanamaGate judgment given by the SC is far better than expected. Making judicial history Honourable Justices Khosa and Gulzar Khan set a “dangerous” precedent for honesty and integrity in line with their call of duty to protest the spirit of the Constitution. The three majority judges did not mince any words mandating a JIT for a detailed inquiry, rejecting in no uncertain terms the Sharif claims. By not refuting their two senior colleagues they tacitly agreed with their disqualifying of the PM.  One contradiction, expressing no confidence in the State’s investigating agencies, how will the SC ensure above board members for the JIT?

While neither tolerating nor condoning corruption in any form, one must forcefully differentiate between white collar crimes and organized heinous crimes. Letting criminals utilize State apparatus for strongarm purposes grabbing real estate, extorting money, indulging in murder, kidnapping and employing religious militants is beyond outright gangsterism, it amounts to “state terrorism” against the State’s citizens. This cannot be “Constitutional” by any stretch of the imagination, Raza Rabbani’s description of “democracy” notwithstanding!

A distinction must be made between “preserving democracy” and saluting gangsters masquerading as “democrats” supposedly upholding the Constitution when they are actually blatantly misusing the state apparatus for themselves.

Bilawal House in Karachi (and the residential properties surrounding it) exists as a concrete symbol why the judiciary in Pakistan remains mostly deaf, dumb, and blind to targeting criminals with a strong political base. Mian Nawaz Sharif’s and Zardari competed in making money illegally, there is no hint of Mian Sahib ever using brutal gangster methods. Most of his effective Cabinet ministers, Sartaj Aziz, Ch Nisar Ali Khan, Ishaq Dar, etc are clearly decent human beings.

Ahsanullah Ahsan indicting RAW and NDSI aside, SC must make public the report submitted by Maj Gen (later Lt Gen) Mohammad Ijaz Chaudhry, then DG Rangers (and later Corps Comd Karachi) in 2012 to the former CJ. The law enforcing agencies can easily summarize hardcore criminal activity by those ruling and their close associates.  Our citizens are being terrorized by outright gangsters under the garb of democracy in Punjab, but mostly in Sindh.  What clause of the “Official Secrets Act” makes this confidential? Who is the greater threat to the country?

A distinction must be made between “preserving democracy” and saluting gangsters masquerading as “democrats” supposedly upholding the Constitution when they are actually blatantly misusing the state apparatus for themselves. Remaining deaf, dumb and blind to such criminal governance is a dereliction of duty and responsibility pure and simple, why should our soldiers sacrifice their lives to keep such criminals in power? Being “Hoshiar” is right!