His defense team has argued that he should not get the death sentence, describing their client as a mentally ill man who suffered abuse while growing up. 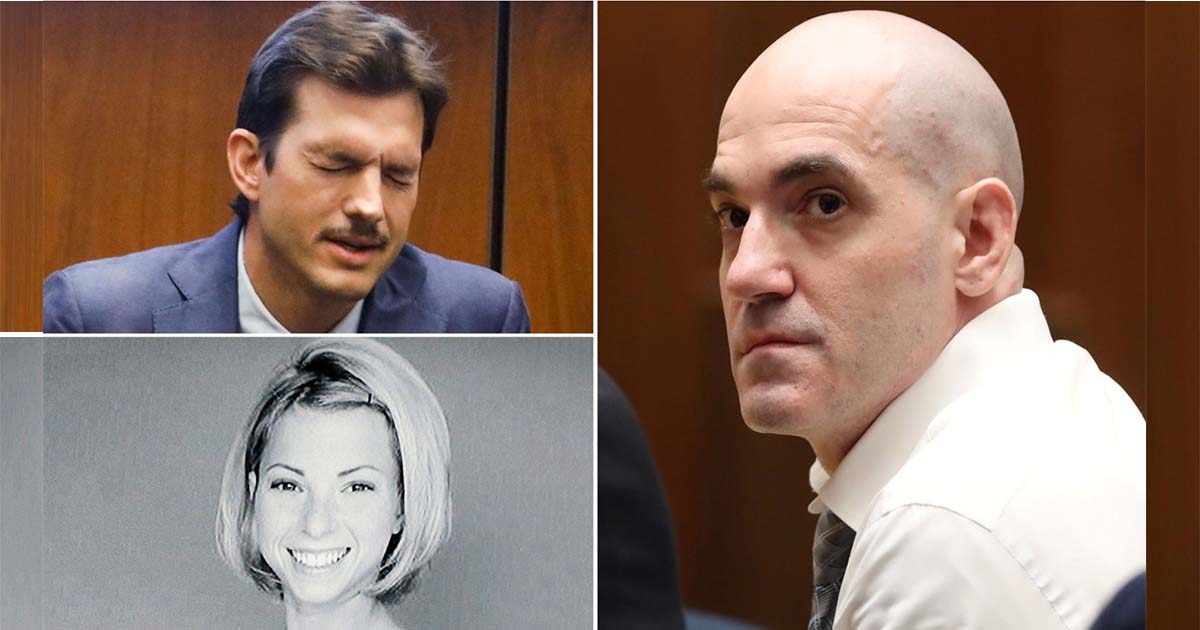 A jury in California recommended the death sentence on Friday for a man dubbed the “Hollywood Ripper” who was earlier found guilty in the gruesome killings of two women at their homes.

Michael Gargiulo, 43, was convicted in August on two counts of first-degree murder and one count of attempted murder by a Los Angeles jury. A judge is set to sentence Gargiulo, also described as the “boy next door killer,” on February 28.

Among his victims was 22-year-old Ashley Ellerin, who was found in her Hollywood home with 47 stab wounds in February 2001. On the night of her murder, Ellerin had been due to go on a date with actor Ashton Kutcher, who testified at the trial.

The second murder victim was Maria Bruno, a 32-year-old mother of four and neighbor of Gargiulo who was attacked in her sleep in December 2005 and “quite literally butchered,” prosecutors said.

Those who testified at the trial included Gargiulo’s teenage son, who pleaded with the jury to spare his dad’s life, and Michelle Murphy. She was stabbed eight times in her home by Gargiulo in April 2008 but survived.

Murphy said she woke up on that fateful night to find a man straddling her while he stabbed her in the arms and chest. She managed to fight him off and as he fled from the apartment he yelled “I’m sorry,” she testified.

Read more: French female terrorist gang sentenced to up to 30 years in jail

Prosecutors during the trial described Gargiulo, an air-conditioning repairman, as a ruthless killer who targeted women who lived near him and waited for the perfect opportunity to attack them at night in or near their homes in “totally planned killings.”

“Two and a Half Men” actor Kutcher told jurors he had gone to Ellerin’s home in Hollywood to pick her up for a date on the night she was murdered, but had arrived late and nobody had answered the door.

He said he had looked through a window and seen what he thought was red wine spilled on the floor before leaving, assuming she had already gone out. Kutcher said he and Ellerin, a fashion design student, were acquaintances.

Michael Gargiulo, 43, was convicted in August on two counts of first-degree murder and one count of attempted murder by a Los Angeles jury.

Gargiulo was arrested following the attack on Murphy in 2008 in her Santa Monica apartment.

His defense team has argued that he should not get the death sentence, describing their client as a mentally ill man who suffered abuse while growing up.

When his trial in Los Angeles ends, Gargiulo is set to be transferred to Illinois where he is facing charges for the 1993 murder of Tricia Pacaccio, 18, who was killed in front of her home after an evening out with friends.

Gargiulo at the time lived near Pacaccio’s home in the Chicago area and was friends with her brother. Years after the murder, when Gargiulo was already living in Los Angeles, his DNA has matched to the crime scene thanks to improved testing methods.