Reclusive pop phenom Justin Bieber took baby steps back into public life Friday with the release of "Changes," a mellow, lovelorn album that is his first since 2015. 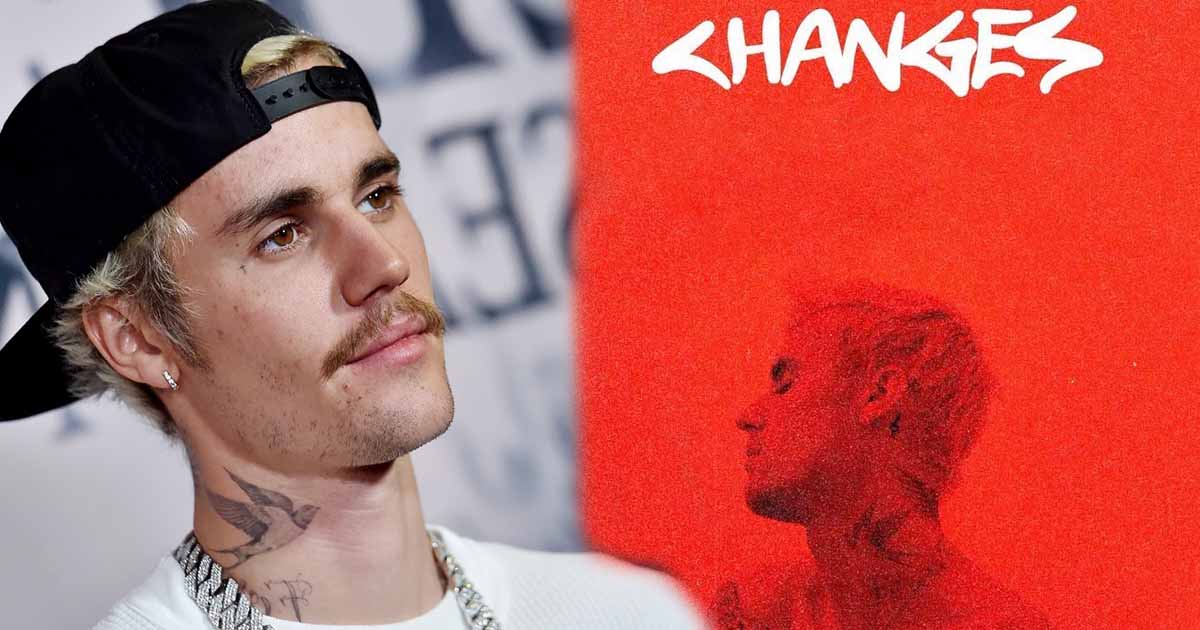 Reclusive pop phenom Justin Bieber took baby steps back into public life Friday with the release of “Changes,” a mellow, lovelorn album that is his first since 2015.

The R&B-tinged offering is less a defiant comeback than a tentative toe-dip back into the public life the 25-year-old has largely shunned since cutting short his last tour in 2017, weighed down by the pressures of fame.

Bieber — whose run-ins with the law, drug abuse and other celeb antics have sent his reputation into free-fall — returns in introspective mood, opening up about his depression, newfound joy in marriage and battle with Lyme disease.

Over 17 bite-size, eminently streamable tracks, “Changes” announces itself as an auditory comfort blanket that offers love as a refuge in the all-consuming crucible of superstardom.

Stuffed with schmoopy valentines to his wife Hailey Baldwin Bieber, the album’s through-line is tenderly-articulated treatise on the Canadian singer’s desire to evolve.

“Sometimes I’ll go to sleep early / Sometimes I can’t close my eyes / Sometimes I smile like it’s all good / Even though there’s pain underneath it,” he breathes softly on the title track.

The vocals, at times overwhelmed by heavy deployment of auto-tune, mark a departure from the bubblegum, EDM-laced pop that fans will remember from Bieber’s teenage years.

He enlisted a cohort of of-the-moment stars to collaborate on “Changes,” which features cameos from rappers Post Malone, Quavo and Travis Scott, and singer Kehlani.

Discovered by talent scouts as a young teenager after posting videos on YouTube, Bieber became an overnight sensation who would eventually wobble — and then collapse — under the weight of his colossal celebrity.

In tandem with his work on “Changes,” Bieber has been releasing his 10-episode “Seasons” YouTube docuseries that offers a glimpse into his musical process, his desire to shun tabloid scrutiny, and reflections on bad boy shenanigans that have included accidentally striking a photographer with his car and throwing eggs at a neighbor’s house.

Recounting stories of substance abuse, the singer reveals how close he came to gravely endangering his health.

“Bro, I was like dying. My security and staff were coming into the room at night to check my pulse,” he says. “Like, people don’t know how serious it got. Like it was legit crazy scary.”