K-Electric is responsible for 19 deaths in Karachi, NEPRA

NEPRA has formally held the K-Electric responsible for 19 deaths from electrocution in Karachi after the two spells of showers in July and August. E-Electric has rejected the charges and maintained that the organization is responsible and law-abiding 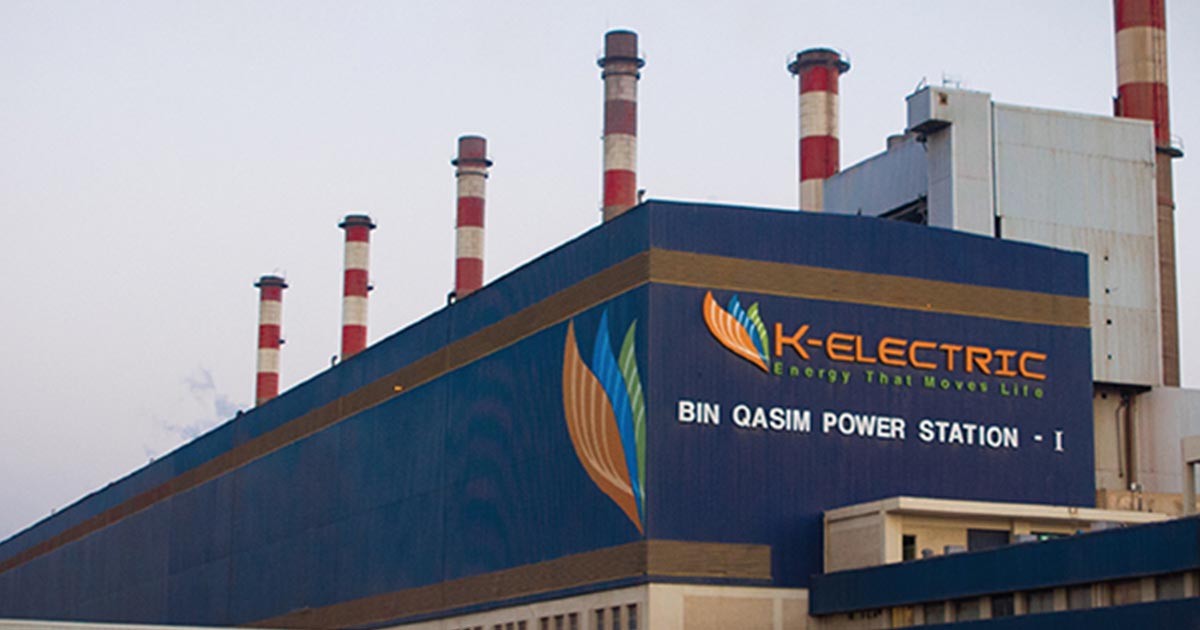 In the latest development, the National Electric Power Regulatory Authority (Nepra) formally held K-Electric responsible for 19 of the 35 deaths from electrocution in Karachi after the two spells of showers in July and August and started legal proceedings against the power utility. However, the K-Electric has denied the charges and maintained that the company is responsible and functions as per prescribed legal obligations.

The Nepra has issued the report which has categorically held the K-Electric responsible for the recent deaths of youth in Karachi. “According to the investigation committee report, KE has been held responsible for 19 out of 35 electrocution cases and breakdown of power supply for a longer duration,” said a Nepra statement, adding that a show-cause “notice has been issued to KE” on these charges.

The investigation committee, which had been constituted by Nepra last month under Section 27-A of Nepra Act 1997, submitted its report after detailed field visits and examination of power installations where fatalities had been reported.

At 35 people, including an 11-year-old girl, lost their lives due to electrocution as heavy rain lashed Karachi and other parts of Sindh on in recent months.

The regulator said its team investigated loss of human lives due to electric shocks and suspension of power supply for prolonged duration during heavy rains in Karachi on July 29-31 and August 10-12. “The National Electric Power Regulatory Authority has decided to initiate legal proceedings against K-Electric under relevant provisions of Nepra Act, 1997,” the regulator said.

Nepra spokesperson Sajjad Akram said the probe team found the KE violating Section 4(g) of Performance Standards and Distribution Rules 2005 that deals with leakage of current and Section 7(3)b under which the utility failed to submit an immediate report to the regulator. Besides, he said, the company was also found in violation of the distribution code. He explained that the leakage of current from LT poles indicated that they were not properly earthed.

Investigation committee which was constituted by Nepra last month under Section 27-A of Nepra Act 1997, submitted its report after detailed field visits and examination of power installations where fatalities had been reported.#NEPRA #KElectric #FutureTVhttps://t.co/P4mbo3ivLu

The probe committee noted that 18 incidents involving 19 fatalities were reported following the July 29-31 rains and the K-Electric was held responsible for 12 of those deaths. The incidents included that of the two young boys widely circulated on social media.

The company will submit its para-wise response to the show-cause notice. If the response is found to be unsatisfactory, Nepra is required under the rules to impose a fine ranging between Rs10 million and Rs200m, which would increase at the rate of Rs100,000 per day in case of non-payment. Given the enormity of the loss of lives, there is a likelihood of a maximum penalty besides the compensation to the families of the affected persons.

K-Electric has issued the formal response and maintained that it will submit the reply as per prescribed standard. It said K-Electric was a responsible, law-abiding organization and will submit its response to the authority in stipulated time. The KE was deeply saddened by the tragic incidents, which occurred during the recent torrential rains and sympathized with the affected families.

It is, however, important to mention that many of these unfortunate incidents occurred inside homes due to faulty wiring, unsafe use of electrical appliances or because of kundas and the unwarranted placement of cable TV and Internet cables on electricity poles, a fact which is substantiated by Nepra’s initial findings.

However, it said, the KE would undertake required remedial measures in light of Nepra’s investigation results through the power utility regularly conducts exercise to identify opportunities for infrastructure improvement and to strengthen both reliability and safety of power supply.

At 35 people, including an 11-year-old girl, lost their lives due to electrocution as heavy rain lashed Karachi and other parts of Sindh on in recent months.

According to rescue sources, the deaths took place in the Paposh Nagar area of Karachi where two people were electrocuted, raising the number of casualties from rain-related accidents in Karachi to six.

A weather advisory issued by the Pakistan Meteorological Department on July 25 had stated that widespread rains and wind-thunderstorms were expected from Sunday to Tuesday in Mirpurkhas, Thatta, Hyderabad, Karachi, Shaheed Benazirabad, Kalat and Makran divisions.

In Sukkur, Larkana, Zhob, Sibbi and Naseerabad divisions, scattered rains and wind-thunderstorms with isolated moderate to heavy rainfall were expected.

At least 35 people were killed in rain-related incidents in the megapolis during the first two monsoon spells in July and Augusthttps://t.co/iIqvb8QR6j

“Heavy falls may generate urban flooding in Karachi, Thatta, and Hyderabad divisions on Monday and Tuesday, while flash flooding [may occur] in Kalat, Sibbi, Zhob divisions during the period,” the advisory added

It is important to note that parts of the city also experienced power outages including various courts such as the Supreme Court Karachi registry, the Sindh High Court and accountability courts. This affected court proceedings resulting in most hearings being rescheduled.

In a post shared on Twitter, K-Electric said that the power supply situation was normal in most areas, while supply to a few parts of Gadap, Baldia Town, Gulistan-e-Jauhar and Korangi had been affected due to heavy rainfall.

According to a spokesperson for the K-Electric, electricity had been restored fully or partially in North Karachi Sector 11, Nagan Chowrangi, Nipa, Block 19 of Gulistan-e-Jauhar, Airport, Nazimabad Block 5, Punjab Chowrangi, Akthar Colony, Dohraji, Bahadurabad, Tariq Road, Hassan Square and the Saddar Lucky Star area. Work is underway to restore power in affected parts of Baldia, Landhi, Gulshan-e-Iqbal and Federal B. Area.

Apart from heavy loss to buildings, rains have claimed the lives of many innocent people. PPP has been ruling the province for last more than 10 years. Current destructions caused by the remain and authorities’ inability to manage the expected disaster is reflective of lack of serious policymaking at the part of Sindh government led by Syed Murad Ali Shah.

Previous articleHow much sugar is hiding in your healthy food?
Next articleProvinces should expand the network of Sasta Bazaar, NPMC

17 September 2021
Previous articleHow much sugar is hiding in your healthy food?
Next articleProvinces should expand the network of Sasta Bazaar, NPMC

Karachi drowning in rainwater: Pakistan Army comes to the rescue