The death toll from an Islamic State attack on a Kabul wedding has reached at least 80, an official revealed on Wednesday, as the Afghan capital still reels from one of the deadliest blasts of the year 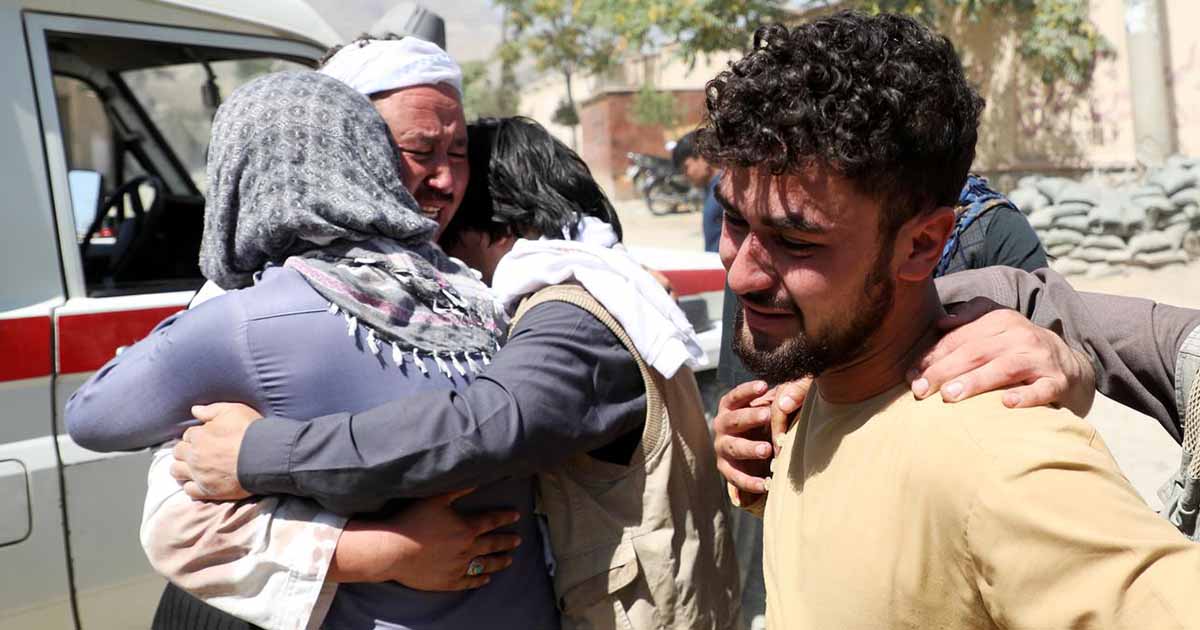 An IS suicide bomber targeted a packed Afghan wedding hall in west Kabul on Saturday as celebrations were in full swing. Authorities said the initial death toll was at least 63, with more than 180 people wounded.

“The death toll has now risen to 80,” an interior ministry spokesman Nasrat Rahimi told reporters. “Some injured people with critical wounds, who were taken to hospital, have lost their lives.”

It was Kabul’s deadliest attack since January 2018 when the Taliban packed an ambulance with explosives and detonated it in a crowded street – killing 103 people, according to an official toll.

The US peace envoy for Afghanistan, said he was ready to resume a new round of talks with the Taliban as he headed back to Qatar on a mission to end America’s longest war.

The blast was so powerful that it blew the roof off the massive wedding hall, where hundreds of guests had gathered.

I strongly condemn the inhumane attack on the wedding hall in Kabul last night. My top priority for now is to reach out to the families of victims of this barbaric attack. On behalf of the nation I send my heartfelt condolences to the families of those who were martyred.

Saturday’s attack on the mainly Shia wedding was claimed by the Islamic State, the hardline Sunni jihadists with a growing footprint in parts of Afghanistan. Among the dead was a musician who had been performing on a stage near the blast.

The bloodshed comes as the US and the Taliban continue to seek an agreement that would see the US reduce its troops presence after nearly 18 years of war in return for the insurgents providing security guarantees.

But Saturday’s explosion highlights how easy it is for a rogue actor to mount an attack, and how difficult it would be for the Taliban to honor any guarantee.

On Tuesday, Zalmay Khalilzad, the US peace envoy for Afghanistan, said he was ready to resume a new round of talks with the Taliban as he headed back to Qatar on a mission to end America’s longest war.

We condemn ISIS and yesterday’s heinous attack on a Kabul wedding hall that killed scores of innocent Afghan families who had gathered to celebrate what was meant to be a joyous occasion.

The State Department said he will then head to Afghanistan, where he plans to help prepare the ground for planned talks between the Taliban and Afghan government.