UAE has pledged $200 million to Imran Khan's government for the Kamyab Jawan Programme. Will the government be able to ensure transparency in the projects related to skill development? 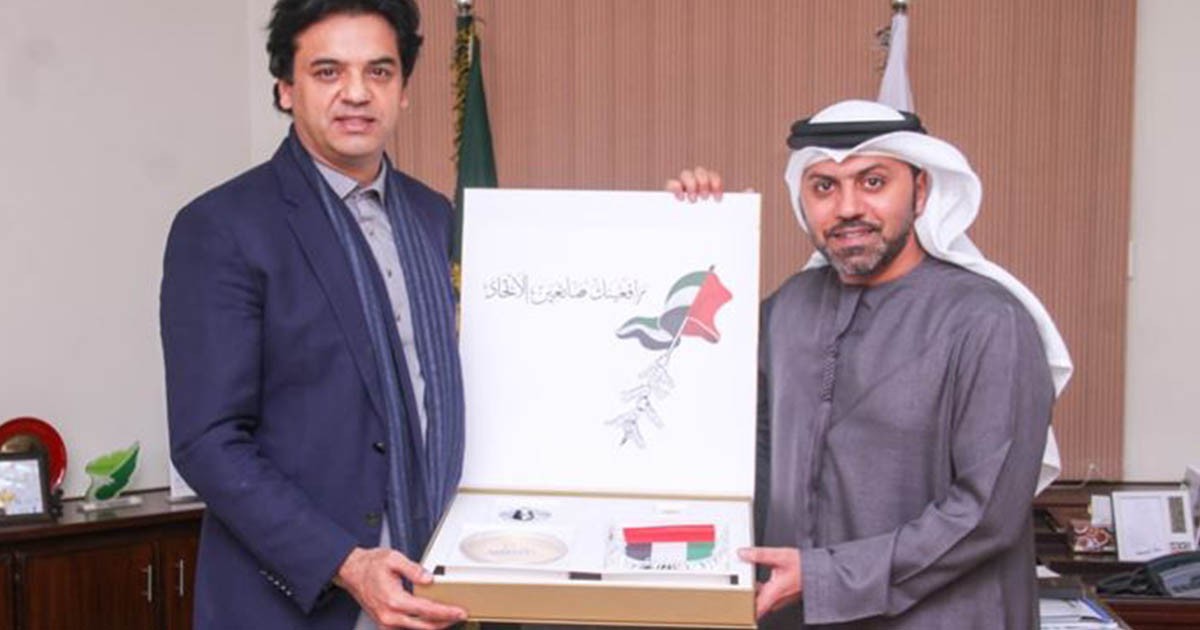 The entrepreneurship programme, initiated by Prime Minister Imran Khan, is receiving acknowledgement on the international level as well.

UAE Ambassador Essa Abdulla Al Basha Al Noaimi made the announcement in a meeting with Special Assistant to the PM on Youth Affairs Usman Dar. The assistance was announced by Emirates Crown Prince Mohammed bin Zayed Al Nahyan during his recent visit to Pakistan.

The ambassador said Pakistani youth are talented and capable and UAE will cooperate with Islamabad for the development of the young generation.

He also announced to start a youth exchange programme between UAE and Pakistan. In the meeting, it was also decided to send a delegation of Pakistani youth to UAE where they will be trained in entrepreneurship and artificial intelligence skills. Moreover, the UAE government has also offered Pakistani youth to partner in Expo 2020, which is being held in Dubai later this year.

Additionally, the UAE government decided to provide special pavilions to Pakistani youth in the expo. The ambassador praised the federal government’s practical steps for its young generation.

Usman Dar welcomed the financial assistance and said the premier has the vision to uplift the young generation. He added that a huge investment is being made on youth for the first time in the history of Pakistan. The young generation will play a vital role in the national economy, he said.

The special assistant said under the programme, Rs12 billion have been earmarked for skilled development training so that the youth could be exposed to emerging technologies

It is important to recall that Special Assistant to the Prime Minister on Youth Affairs Usman Dar recently said under the Kamyab Jawan Programme, one million applications have been received in just 15 days.

“The number of female applicants is 190,000. Under the youth entrepreneurship scheme, a transparent and fair procedure has been adopted to distribute loans under the scheme,” he said while speaking at a ceremony held to mark the 5th Global Entrepreneurship Week at the Rawalpindi Chamber of Commerce and Industry (RCCI).

Mr. Dar informed the audience that Rs. 100 billion have been earmarked for Kamyab Jawan Programme. “Business plans will be shared with the all chambers. The chamber will be included in policy-making. The role of the Rawalpindi chamber in promoting entrepreneurship is commendable,” he said.

Read More: Kamyab Jawan: A New Stratagem towards entitling our Youth and Women

The special assistant said under the programme, Rs12 billion have been earmarked for skilled development training so that the youth could be exposed to emerging technologies. “A startup programme under the umbrella of the Higher Education Commission. Youth card scheme is also being introduced to give discounts to youth. The establishment of the national youth development foundation is also under consideration,” he said.

Previous articleFuture of PTI’s government: Will the Opposition be able to bring in-house change?
Next articleAfghanistan violence rises amid US-Taliban talks: watchdog

22 June 2021
Previous articleFuture of PTI’s government: Will the Opposition be able to bring in-house change?
Next articleAfghanistan violence rises amid US-Taliban talks: watchdog

Chief Election Commissioner’s refusal to administer oath: Is this unconstitutional?

Price for the 6th-gen Honda City revealed for Pakistan!!