Will Kanye West, Black Rapper run for presidency? Kanye's sudden declaration has confused his fans and detractors alike. Many suspect that this is a strategic move on part of Kanye West - his celebrity wife Kim Kardashian and their supporter billionaire Elon Musk, founder of Tesla- to weaken Biden and support Trump. 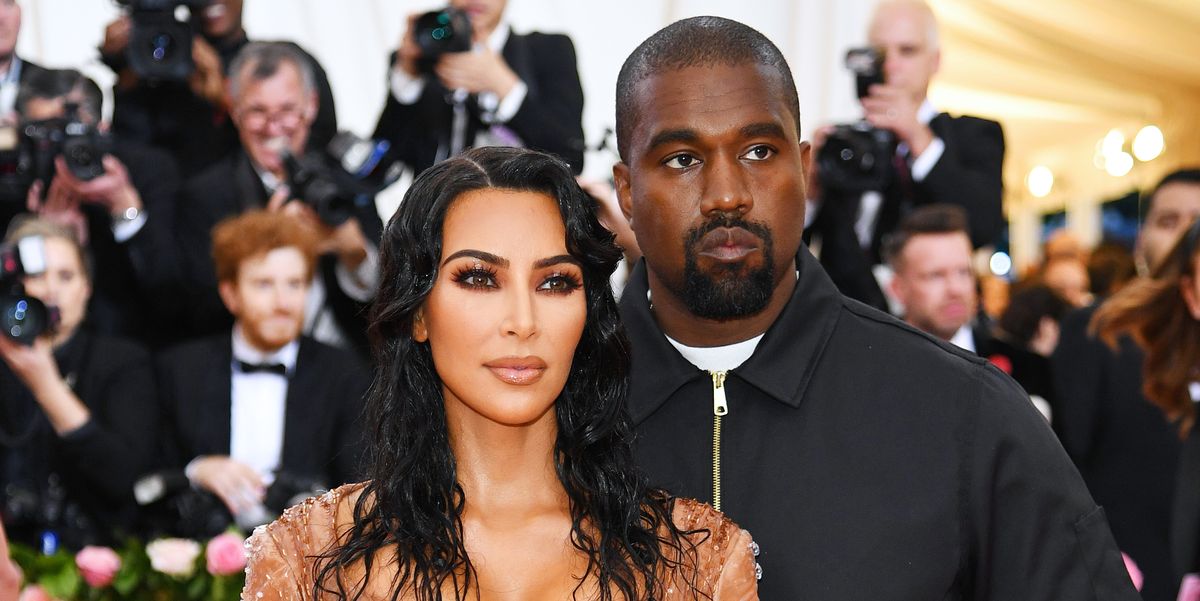 Kanye West standing for President? the sudden declaration has confused everyone. Kanye West had often made fun of presidency by telling his fans that one day he will run for the US president. So, millions are shocked when the Black Rapper, a known supporter of Trump, has suddenly announced – through a tweet – that he will be running for presidency in November.

We must now realize the promise of America by trusting God, unifying our vision and building our future. I am running for president of the United States 🇺🇸! #2020VISION— ye (@kanyewest) July 5, 2020

Kanye West, who is a known supporter of Trump, along with his equally famous wife Kim Kardashian has finally announced his 2020 presidential run on Saturday.

But no one knows if Kanye West has even filed his papers. This is first week of July and literally four months are left to the November Elections – though technically papers can still be filed through some states.

Whether Kanye West is serious or is cracking a joke, no one knows. But at least two American celebrities believe him and are ready to back him. One of them is Elon Musk, billionaire and founder of Electric car, Tesla. And the second one is his wife: Kim Kardashian.

You have my full support!

No one knows where Kanye West stands on the American political theatre – for a time, the singer was one of the few high-profile Trump supporters in the entertainment industry but was never able to articulate why; it seemed to be an aesthetic choice, based on personality rather than policy.

Kanye West is not only a celebrity in his own right but he is also married with American actress and socialite Kim Kardashian, who is followed by more than 65 million people on Twitter alone. 40 year old actress is now a successful business woman in her own right with several fashion product lines to her name.

In a 2018 interview, Kim Kardashian had commented about Kayne West in these words:

“He just happens to like Donald Trump’s personality but doesn’t know about the politics,” she continued. “He will always say he was friendly with (Trump) before, and he’s the same person and friendly with him now … I know it’s very confusing because when you see someone wearing a red hat, you would think that they are supporting that, but he’s just fighting for free thought and the freedom to like a person, even if it’s not the popular decision.”

Both Kanye West and Kim Kardashian are supposedly Trump supporters. However, recently, West joined the Black Lives Matter protests sweeping the United States. This did not look like a pro-Trump position. However many wonder if appearances in politics are always deceptive.

Elon Musk, Donald Trump and Kanye West all three share a desire to remain relevant in media. And Kanye’s move can be just his attempt to stay in the limelight. Is not this Kim Kardashian has always done in her life? Is not this how she rose to prominence after the release of 2002 Sex tapes, Kim Kardashian Superstar, with her then boy friend, Ray J.

So according to some analysts, “Whatever happens with West’s 2020 presidential run, this gimmick is certainly not going to do his album, or merchandise sales, any harm”. Notoriety always helps publicity.

It's a ploy to divide the black vote and take votes away from Joe Biden.

What is it going to take for people to stop supporting Kanye?

However there are others who see a more clever plan behind this sudden move. They point out that all three Kayne West, Kim Kardashian and billionaire, Elon Musk are known supporters of Trump so they argue that this is a move to weaken Biden and support Trump.

Just a few months ago, Kanye tweeted “Trump all day” and wasn’t registered to vote. Now, he is running for President. https://t.co/XY8SpPiSDH

Trump has lost a lot due to his mismanagement of corona pandemic and then due to his handling of the “George Floyd riots” across the United States. At this moment Kanye West and Kim Kardashian jumping in a phoney presidential campaign will, according to these voices, help Trump by weakening Joe Biden. Biden is going strong. He has develop a huge resonance with coloured vote banks and is doing well in the polls.

Now it remains to be see for how long Kayne West and Kim Kardashian will stand by the position they have taken; for the past 48 hours they are standing firm.

The US whips up tensions in South Asia; Delhi’s NSG membership to be pushed

Afghanistan is ripe for proxy war