Karo-Kari in Sindh: How many women were killed ‘for honour’ in 2019?

An official report claimed that as many as 108 women fell victim to 'honour killings' in Sindh over the past year. Is there any plan by the PPP government in Sindh to deal with the case of karo-kari? Can there be a legal-only solution to correct these culturally embedded ideas of violence? 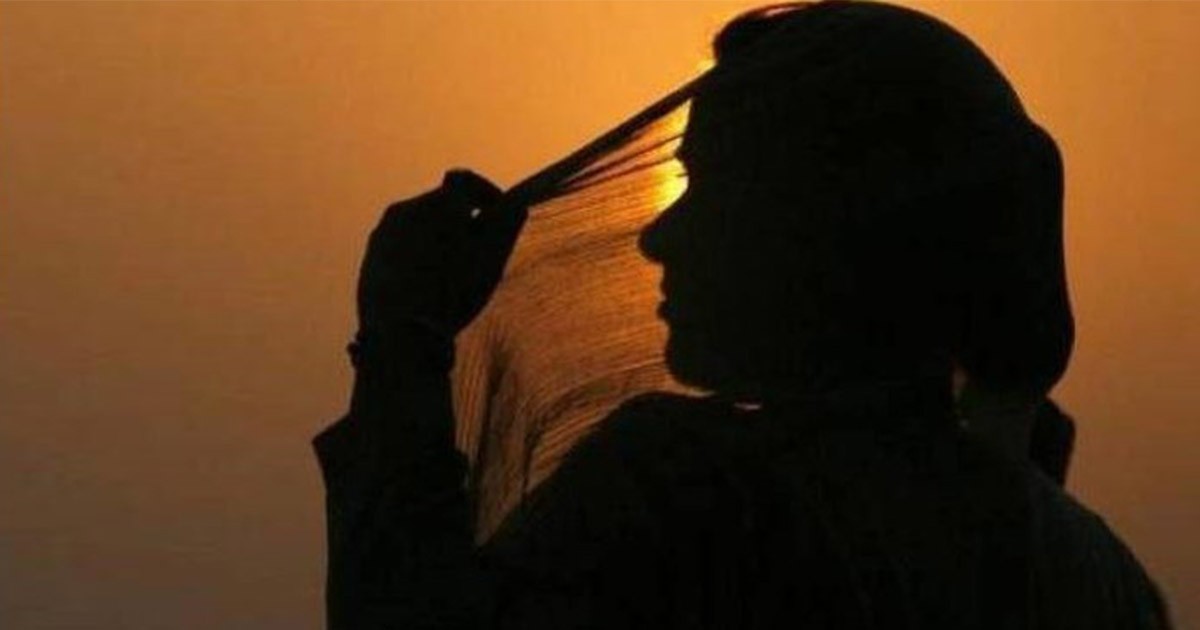 According to an annual report, as many as 108 women fell victim to ‘honour killings’ in Sindh over the past year. The report, compiled by the police, recorded statistics from January 31, 2019 to January 30, 2020. According to the report, 126 people, who were suspected of being involved in ‘honour killings’, had been arrested. Challans of 81 cases pertaining to ‘honour killings’ were presented in courts while 32 are still being investigated. The courts are hearing 73 cases of the crime, while three have been thrown out.

Where the hell those charge with governance

Over the same period, 132 women were murdered for different reasons, the report said, adding that 174 suspects had been arrested. Police had presented challans in 87 of the cases, while 42 were still under investigation. In six cases, police were unable to find any evidence, the report said.

Three cases of acid attacks on women were registered with the police, in which two suspects had been arrested. One case is still being investigated while the other two are being heard by the court.

Furthermore, 1,158 cases of kidnapping of girls were registered with the police, out of which 249 were closed after it was found that the women had married of their own free will. Police arrested 550 suspects and 358 cases are being heard by courts.

Read more: One in every three women in Punjab suffered violence: UNFPA

Another 466 cases were still being probed by the police. In 26 kidnapping cases, no leads had been found while 20 others were declared ‘fake’.

Police also recorded 128 cases of physical torture against women over the past year and arrested 136 suspects. The challans of 72 cases were submitted in courts, while 45 cases were under investigation. About 64 cases are being heard by the courts.

It is important to note that in Sindh, there is a tradition of killing men and women found to have illicit relations. Karo-Kari is premediated honor killing widely practiced in rural and tribal areas of Sindh. Any men or women involved in pre-marital or extra-marital relations is considered the enemy of collective conscience and the concerned family is expected to take the life of the person in order to restore their honor or reputation.

Although there have been several campaigns, legislations and public seminars in the country to protect women who “fall in love or wish to marry the man of their choice” yet the number of cases is persistently on the rise

A long-term solution is required to deal with sociological challenges that have roots in history. “A long-term solution lies in changing this mindset and empowering women in society in general. As far as the criminal justice response is concerned the police department has taken several useful initiatives to deal with the menace of killings in the name of so-called honor which included execution of a project on prevention of honour killings in collaboration with UNDP and a training module for police officers have been developed to sensitize them” said DIG Headquarters Abdul Hafeez Shaikh.

Understanding the context: What Motivates Families to Kill their member(s)?

Honor killing is a socially accepted method to restore lost honor in rural societies. Although there have been several campaigns, legislations and public seminars in the country to protect women who “fall in love or wish to marry the man of their choice” yet the number of cases is persistently on the rise.

Pakistan’s civil society and public intellectual keep highlighting the issue to introduce new laws to curb the use of violence of immediate families. However, there is little understanding of its sociological or cultural context which makes almost every law useless or ineffective.

The horrendous cultural practice continues to persist despite there being widespread criticism against it in the society. Police have trouble investigating such crimes as the perpetrators and victims usually belong to the same family or tribe. https://t.co/BZ2Aq5F0NC— NayaDaur Media (@nayadaurpk) September 30, 2019

Sujay Patel and Amin Ahmed Muhammad Gadit in an article titled Karo-Kari: a form of honor killing in Pakistan noted that “although legally proscribed, socio-cultural factors and gender role expectations have given legitimacy to Karo-Kari within some tribal communities.”

In an ethnographic research titled Karo-Kari- The Murder of Honor in Sindh Pakistan: An Ethnographic Study conducted in Jacobabad in 2013, a group of researchers came up with some alarming conclusions. They found that “honor murders were not solely driven by customs and traditions, but also by a feudal culture, male-dominated social structures, the complicit role of state institutions and law enforcement agencies and a web of vested interests”.

It made the understanding of the honor killing phenomenon more complex and contestable. While proposing the solution, the researchers suggested that “honor murders may be prevented by reducing the influence and interference of feudal lords on state institutions, in particular, law enforcement agencies, and by promoting education that challenges a patriarchal and feudal mindset in the community”.

GVS approached Ms. Asma Yunus, Assistant Professor of Sociology at the University of Sargodha, and asked her about the context in which Karo-Kari takes place. She thinks that

“Karo Kari is driven by a complex interplay of factors like patriarchy, feudal culture, complicit role of the state institutions and law enforcement agencies, and a web of vested sociopolitical interests”. While pointing out the role of education to maintain the status quo, Ms. Asma says “our social structure especially educational institutes are highly dominated by patriarchy and every component of education, from syllabus to academic environment, corresponds with the old age customs and traditions of patriarchy”.

When asked why education has failed in enabling young students to question the existing culture and unfounded moral beliefs, she replied: “Education, as now, is mostly perpetuating and reproducing the feudal mentality instead of replacing it. Therefore, education has failed to play a significant role in combating inhumane and heinous customs like Karo-Kari. It is only possible through promoting critical thinking among the young students to challenge this patriarchal and feudal mindset in the community.

In contemporary rural Sindh, argues G-M Pitafi, Lecturer at the University of Management and Technology, Karo-Kari has become a tool for economic exploitation of the rival. “Tribes use females from economically underprivileged families to target their rivals. The one who is blamed for having illicit relationship with a woman has to pay money and immediately leave the area,” he said.

Read more: Are Hindu women being radicalized by RSS?

In some cases, it goes out of control and leads to the killing of both the man and woman, he added. Local administration along with leaders of the tribes is, argues Mr. Pitafi, a part of the entire process. Therefore, these cases are on the rise.