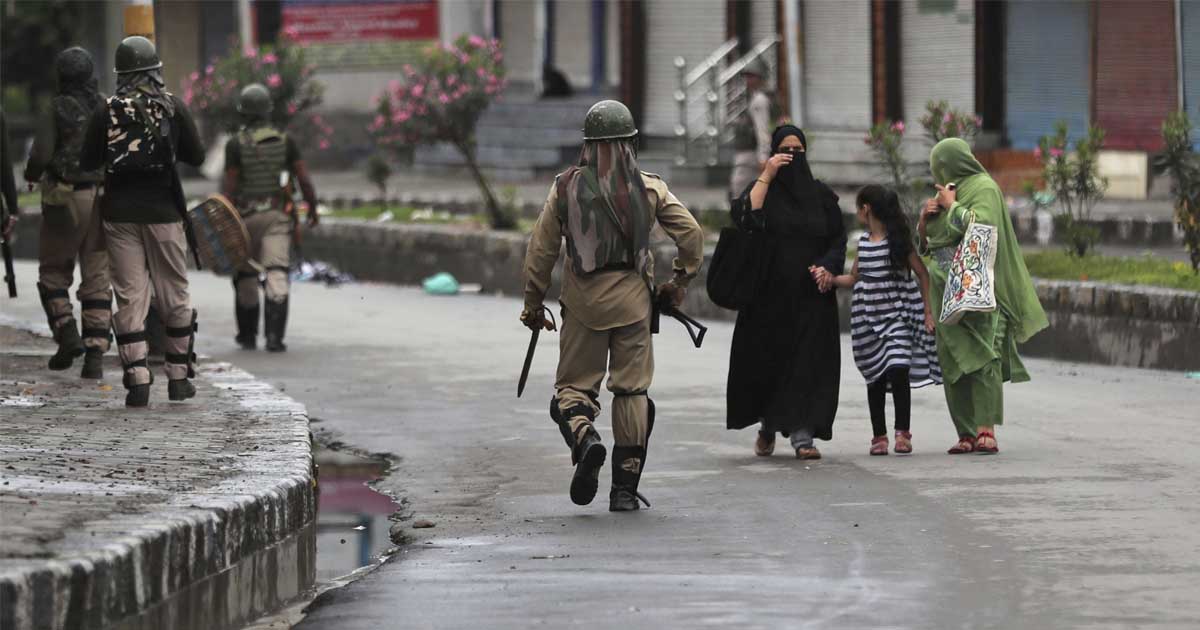 India has eased some restrictions on movement in Kashmir but phones and the internet remained cut off for a 12th day on Friday, a police official in the restive territory said.

With the central government fearing protests and unrest, Indian-occupied Kashmir has been under lockdown since August 4, a day before New Delhi stripped the region of its autonomy.

Tens of thousands of extra Indian troops have been deployed – joining 500,000 already there – turning parts of the main city of Srinagar into a fortress of roadblocks and barbed wire.

Restrictions in Jammu, the more peaceful Hindu-majority area, have already been lifted, and in the Kashmir Valley, the main hotbed of resistance to Indian rule, there has now been some easing too, Khan said.

“You need to understand that restrictions and relaxations are area-wise. You can’t generalize them,” Khan told reporters.

The state administration has directed government employees to report at work from Friday through a radio announcement, news agency the Press Trust of India reported.

Pakistan’s PTI quoted an unnamed official as saying the situation in the Valley was being monitored on a real-time basis and the decision to remove forces would depend on the ground situation.

There have been isolated protests; including last Friday when residents said some 8,000 people took to the streets and that the military used pellet-firing shotguns.

Dear @AdityaRajKaul , while you and large sections of your media claim that Indian Occupied Jammu & Kashmir is calm..please be a journalist and report facts, which you can if you don’t toe the RSS/BJP line pic.twitter.com/334If63kix

The Indian government confirmed the clashes only several days later, blaming them on stone-throwing “miscreants” and saying its forces reacted with “restraint”.

Kashmiri politicians, alongside university professors, business leaders and activists, are among more than 500 people to have been taken into custody.

Kashmir has been divided between India  and Pakistan since independence from Britain in 1947.

It has been the spark for two wars and countless clashes between the two nuclear-armed arch-rivals, most recently in February when they conducted tit-for-tat air strikes.

Officials in Azad Kashmir said Thursday that three soldiers died in Indian shelling across the Line of Control, the de facto border, and two others were killed in a separate incident.

Skirmishes are frequent across the so-called Line of Control (LoC), but the latest deaths came after Pakistan warned it was ready to meet any Indian aggression over Kashmir.

The disinformation behind linking the Rohingya issue with Pakistan