Previously Kerala was famous for its effective governance model. Now it has also emerged as a success story in tackling the Coronavirus outbreak as WHO praises this only communist Indian state. What factors led to the successful contamination of the virus? 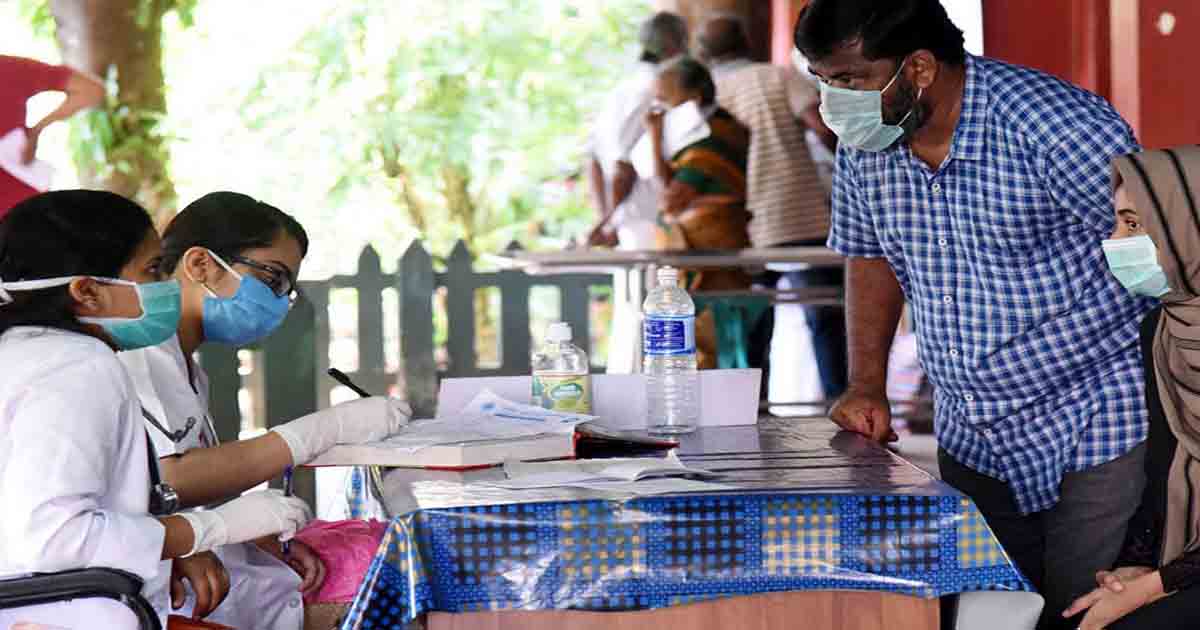 The Times of India featured a tantalising commentary last week titled Kerala shows the way: Decades of investment in public health is helping the state control Covid-19. The title is self-explanatory. The commentary showered fulsome praise, rightly so, on Kerala’s success in controlling the coronavirus outbreak.

It attributed Kerala’s success story to three factors: the excellent public healthcare system in the state, functioning grassroots bodies and the high level of literacy in the population. This is an accurate understanding.

Unlike in most regions of India, the public healthcare system was a priority sector in the state’s development agenda all through these decades and that foresight is paying dividends. Evidently, community outreach is crucial to fighting a pandemic involving rigorous contact tracing, mass quarantine, etc. And thirdly, of course, a literate people behave with a high degree of responsibility, which adds to the effectiveness of the government’s efforts to flatten the infection curve.

The daily ended its commentary by recommending that “once the current crisis blows over, the Kerala model of healthcare should definitely be studied for replication elsewhere [in India].”

Is it as simple as that — “replication”? There is a contradiction. The “Kerala model of healthcare” forms part of a package and it cannot be copied in isolation without taking into account the alchemy of Kerala’s success story — namely, Left politics.

The recent weeks have underscored the great relevance of Left politics to our country’s development. Unless this kernel of truth is properly understood, we are reducing “replication” to a mere cut-and-paste job. It won’t fly.

Such great emphasis on the social sectors of development — education, healthcare, housing, land reform, in particular — is a legacy of the Left politics in Kerala. It all began sixty-three years ago, in April 1957, when the first communist government was elected to power in the state.

Truly, it has been a long and challenging journey, often along treacherous roads, mostly alone — in much of the early part, at least — but as the journey progressed, it was found appealing even by detractors of the communists, as it had a sense of direction and a compelling raison d’être steeped in humanism that had its roots in the great social reform movement in the southern region of our country in the decades before independence. The rest is history.

Nothing short of a cultural revolution will do in many regions of northern India if the three main components of the Kerala story — a well-groomed healthcare system, grassroots participation in public programmes and high literacy — that work in unison, mutually reinforcing, are to generate traction.

Put differently, the odds are heavily loaded against the Kerala model if it were to be simply transplanted to the Gangetic plains. The public health infrastructure is weak or non-existent in the northern states, participatory democracy is notable for its absence and remains an alien quixotic idea, and large sections of the population are illiterate and remain steeped in ignorance.

Read more: Would US distribute its pledged fund for countries like Pakistan?

When such crisis situations as Covid-19 arise, a responsive government in Thiruvananthapuram can confidently expect grass root participation, which of course will have a multiplier effect on the overall effectiveness of the official campaign and can prove to be a game changer.

Clearly, there is a choice that the political elites in the northern Indian states will first have to make. Do they want to rule like medieval chieftains and feudal lords or as democratically elected leaders answerable to the people, especially the humble and the weak?

The bottom line is, what the northern Indian states lack is responsive politics based on egalitarian principles of development, social justice and equality

Suffice to say, Kerala’s success story can be summed up as follows: When the well-managed public healthcare system in the state shifted gear into war footing under an enlightened political leadership to combat Covid-19, the community outreach that was vital to the government’s campaign — involving lockdown, rigorous contact tracing, mass quarantine and so on —got a big boost because of the large-scale public participation that was readily forthcoming, which of course was possible only because of the awareness on the part of the highly literate population that this pandemic is very dangerous and life-threatening.

Fundamentally, the lubricant that makes this architecture work is public trust in the government and in the authenticity of the elected leadership. That provides the critical fourth element of Kerala’s success story.

Now, take away any one of the above four components and at once the architecture becomes unstable. The bottom line is, what the northern Indian states lack is responsive politics based on egalitarian principles of development, social justice and equality. A cut-and-paste job cannot make up for such lethal deficiency.

Warned about the demolition of Babri Mosque despite state assurances: Undercover Indian journalist

In India, Rooh Afza lovers rejoice as the drink returns to shelves in time for Ramadan