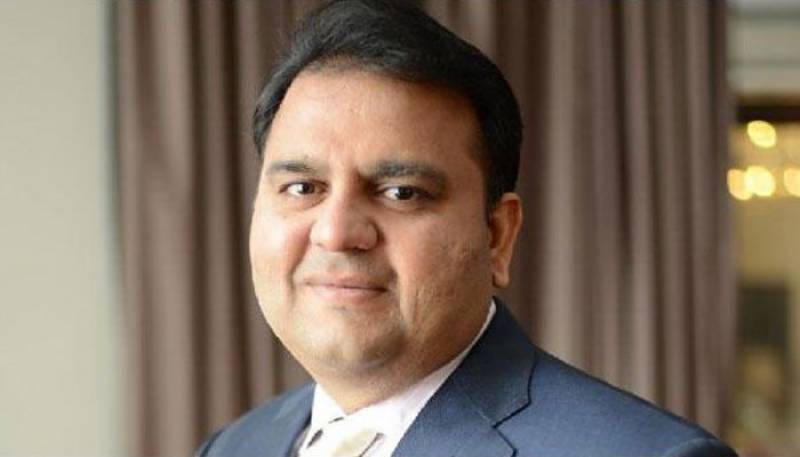 Sources close to the federal government, in Islamabad, have informed GVS that the Cabinet formed after the appointment of Shahid Khaqqan Abbasi as interim Prime Minister suffers from serious dysfunction. Many wonder if this “potential dysfunction” was incorporated into the Cabinet by design or is a mere blunder in haste under political considerations.

After the late appointment of Daniyal Aziz (as Privatization Minister) and three other ministers, the current 47 member strong Cabinet has reached the maximum size as allowed under Article 92(1) of the Constitution which limits the Cabinet to eleven percent of the total members of Parliament.

Analysts say that the main reason behind the formation of such a bloated cabinet is to accommodate all regional notables which form the core and give the PML-N its immense political force in the influential regions of Punjab. From Murree and the Potohar region to Southern Punjab, all powerful voter bases have been accommodated into this cabinet, with the apparent goal to keep these power centers happy in order to retain strength in upcoming 2018 general elections.

The appointments themselves are causing much confusion among those following the recent political developments due to the curious mismatch between several high profile Ministers and their new portfolios.

All decision making with regards to this Cabinet has been done by ex-Prime Minister Nawaz Sharif with active participation and input from the Heir-apparent Maryam Nawaz, sources close to the government reveal. Maryam’s public presence does not extend beyond twitter, however, her interests are represented by the so called “Maryam’s group” which includes but is not limited to Ishaq Dar, Daniyal Aziz, Talal Chaudhary, Marriyam Aurenzeb and Khawaja Asif. Mohd Zubair, appointed as Governor Sindh was also Maryam’s choice; apparently Zubair was the main force behind the creation and organization of Maryam’s social media team – part of which has since then shifted to Karachi from Islamabad. This inner circle provides the Heir-apparent with considerable political clout and enables her to swing her weight around when it comes to important decisions such as Cabinet appointments.

But the ministerial appointments themselves are causing much confusion among those following recent political developments. It has to do with the curious mismatch between the capacities of several high profile Ministers and their new portfolios.

Ahsan Iqbal, who had been the Minister for Planning and Development in the previous cabinet and had also opted for Planning Commission in the second Nawaz government, during 1997 -99 period, has been assigned the Interior Ministry. Iqbal has always been perceived as an intellectual whose forte has been policy development. As head of the Planning Commission after the 2013 elections, he has extensive experience from working on developing CPEC and had successfully engaged the KPK government, opposition parties, and the media, responding to the objections related to the planning of CPEC.

With all his experience and knowledge about the CPEC project and relations with China, Ahsan Iqbal has been given the Ministry of Interior which, on the surface, may look like a very important position but in fact, Ahsan Iqbal lacks the background and skills required for his new position. He does not have the political connections, clout with GHQ or agencies or the policing experience of his predecessor, Chaudhary Nisar, whose departure from the frontlines has left a huge void in the PML-N governance machinery. Because of these reasons, it is predicted that Ahsan Iqbal will struggle under the weight of his new responsibilities.

Khawaja Asif, having previously served simultaneously as the Minister of Defense and Minister for Water and Power, has now been made the Foreign Minister. While the media and political parties have, in the past, repeatedly emphasized the importance of a full-fledged Foreign Minister, Khawaja Asif does not, by any stretch, possess the capability or knowledge to execute the role he has been assigned.

Interim Prime Minister Shahid Khaqqan Abbasi has reportedly been given no space to make decisions regarding his own Cabinet.

Just a few months ago Khawaja Asif wrote two tweets in response to a fake news story which stated that the Israeli government had threatened Pakistan with a nuclear attack over its involvement in the Syrian crisis, stating “Israeli defense minister threatens nuclear retaliation presuming Pakistan’s role in Syria against Daesh. Israel forgets Pakistan is a Nuclear state too.” Israeli Ministry of Defense embarrassed Pakistani foreign office and defense establishment by immediately clarifying that the news report to which Khawaja Asif was referring to was fake. Incident revealed that Pakistan’s Defense minister or advisers around him had no grasp of international relations and were unable to understand that Israeli government, an important player on international stage, will never make such statement against Pakistan. Many had suspected that Khawaja probably knew that news item was fake but was trying to sound muscular and brave through his irresponsible tweets – that were more suited for Punjabi films than international arena. Khawaja Asif as the Foreign Minister of Pakistan is a baffling choice, to say the least.

Khurram Dastagir is another prominent PML-N leader who has been given a portfolio which does not match his capabilities. A well-educated businessman, who is known for his love of books, Dastagir has extensive experience in matters of commerce, previously serving as the Minister of Commerce, but he has now been given the position of Minister of Defense – responsibilities for which he has no background.

Abbasi sacked Finance Minister Ishaq Dar from his post as the chairman of the Economic Coordination Committee (ECC) and took over the seat himself.

Interim Prime Minister Shahid Khaqqan Abbasi has reportedly been given no space to make decisions regarding his own Cabinet – insiders argue. Abbasi, the wealthiest member of the National Assembly, CEO of AirBlue, is acknowledged by all quarters as being capable of running the government effectively and engaging the international community, however, it seems that the Sharif family has no desire to loosen its hold over the Prime Minister house and has used its stranglehold in the party to form a dysfunctional Cabinet in order to curtail any attempts by Abbasi to run the government independently. Plan to bring Kulsoom into national assembly from NA-120 is seen as another attempt to hang a sword over Khaqan Abbassi’s head; reminding him that he can be removed through a “No Confidence Vote” if he tried becoming independent of Sharif family’s influence.

However, it seems like the interim PM is fighting back. In a surprising move, Abbasi sacked Finance Minister Ishaq Dar from his post as the chairman of the Economic Coordination Committee (ECC) and took over the seat himself. He also added the five ministries of railways, power, communications, statistics, water resources, and privatization to the ECC. This move is being interpreted as an attempt on the PM’s part to establish his power over the government and counteract the influence of the eager Heir-apparent, Maryam Nawaz.

COVID-19 in Pakistan: Is the government going to re-impose lockdown?

Naval sailors attacked in Baluchistan: another attempt to slow down CPEC?