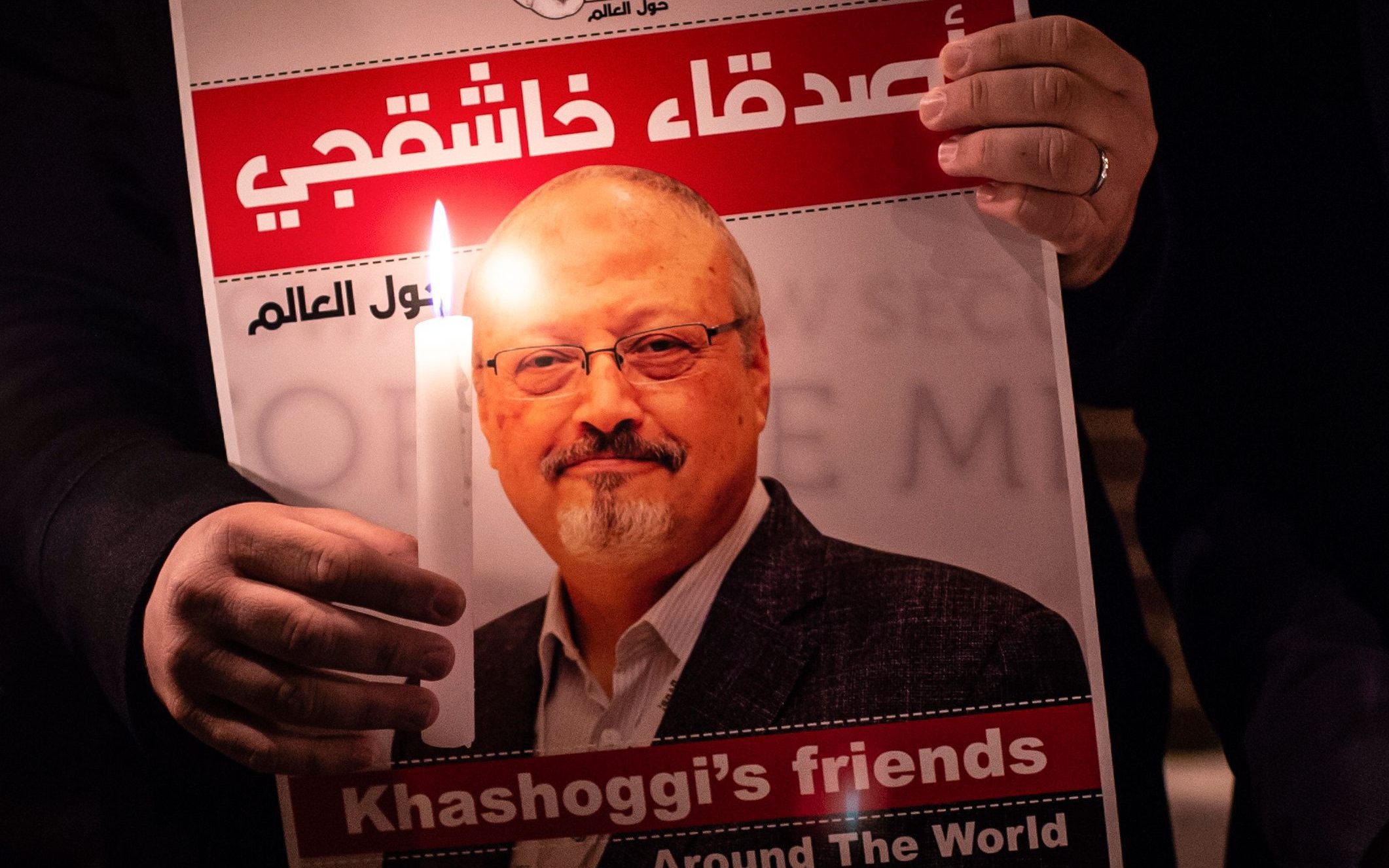 A UN rapporteur probing the murder in Turkey of Saudi journalist Jamal Khashoggi said Thursday the killing was “planned and perpetrated” by Saudi officials. Khashoggi, a Washington Post contributor and Saudi regime critic, was murdered at the ultra-conservative kingdom’s consulate in Istanbul on October 2 by what Ankara says was a hit squad sent from Riyadh.

“Evidence collected during my mission to Turkey shows (a) prima facie case that Mr Khashoggi was the victim of a brutal and premeditated killing, planned and perpetrated by officials of the state of Saudi Arabia,” Agnes Callamard said at the end of a visit to Turkey, according to a UN statement.

Callamard said her team were unable to perform a “thorough review” of this material and she did not have the chance to authenticate the recording independently.

Turkey says Khashoggi was killed by a team of 15 Saudis who strangled him at the mission, and media reports have said his body was cut up and dissolved in acid. Riyadh, after denying the killing for two weeks, eventually described it as a “rogue” operation but denied any involvement by Crown Prince Mohammed bin Salman.

It has arrested several senior Saudi officials, but the murder plunged the kingdom into one of its worst diplomatic crises.  Nearly four months on, Khashoggi’s body has not been recovered. He was visiting the consulate to obtain paperwork for his upcoming marriage to a Turkish woman.

“The murder of Jamal Khashoggi and the sheer brutality of it has brought irreversible tragedy to his loved ones,” said Callamard, the UN special rapporteur on the extrajudicial, summary, or arbitrary executions. “It is also raising a number of international implications which demand the urgent attention of the international community including the United Nations.”

The rapporteur’s final report is scheduled to be presented in June before the UN Human Rights Council in Geneva, but is expected to be published a few weeks earlier, in late May. In the report, the rapporteur will present a series of recommendations, which are not binding.

Riyadh, after denying the killing for two weeks, eventually described it as a “rogue” operation but denied any involvement by Crown Prince Mohammed bin Salman.

Callamard had met Istanbul’s chief prosecutor and the head of the Turkish secret service, as well as the Turkish foreign and justice ministers. The statement did not say whether she had had access to the Saudi consulate in Istanbul, as she had requested.

But Callamard’s team had access to “crucial information” about the journalist’s murder, including excerpts from an audio recording, described as “chilling and gruesome”, in the hands of the Turkish secret service. Callamard said her team were unable to perform a “thorough review” of this material and she did not have the chance to authenticate the recording independently.

Turkish President Recep Tayyip Erdogan on Sunday accused the United States of maintaining “silence” on the murder, which has strained the kingdom’s ties with Washington. “I cannot understand America’s silence… We want everything to be clarified because there is an atrocity, there is a murder,” Erdogan told an interview with state-run TRT television.

“The Khashoggi murder is not an ordinary one.”  Unhappy with Riyadh’s cooperation in the investigation, Ankara has called for an international inquiry. Eleven men are on trial in Saudi Arabia, accused of involvement in the killing. The attorney general is seeking the death penalty for five of them.

In Iraq, religious rap meets a chorus of controversy

Fate of Syria’s Idlib in balance at Tehran summit