US is taking Chinese telecom firms like Huawei as a serious strategic threat. Last week Washington pressed more charges against Huawei, and now Trump has threatened UK and France with blocking of intelligence sharing if they did not kick out Huawei from their emerging 5G Networks. Telecoms is clearly emerging as the main battle ground for international domination. 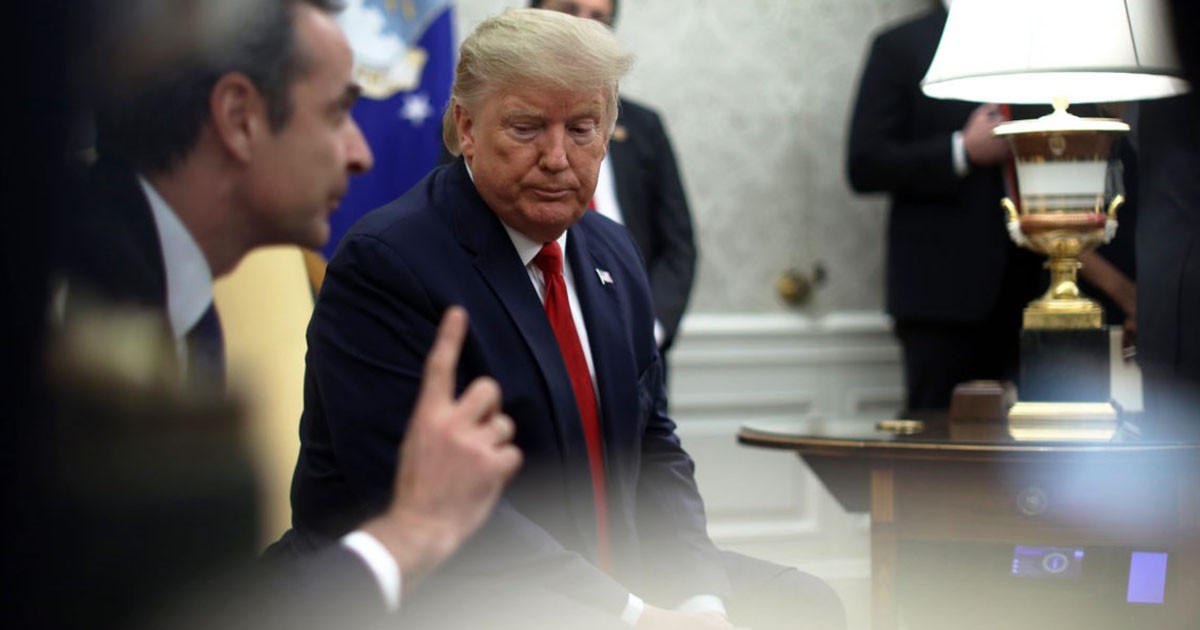 The United States’ Ambassador to Germany said Sunday that President Donald Trump had threatened to cut off intelligence-sharing with countries that dealt with Chinese tech firm Huawei.

Washington has been pressing allies to ban Huawei, one of the world’s largest tech firms, from next-generation 5G mobile data networks, saying it is a security risk. This now marks a clear diversion away from the US belief in free markets, competitiveness and conventions of World Trade Organization (WTO).

Ambassador Richard Grenell said Trump “instructed me to make clear that any nation who chooses to use an untrustworthy 5G vendor will jeopardize our ability to share intelligence and information at the highest level.”

Grenell said on Twitter that the president had called him on Sunday from Air Force One, the presidential plane, to convey the message.

Key US allies in Europe, notably Britain and France, have said they will not ban Huawei from building 5G networks but will impose restrictions.

Publicly, the US has been restrained in its response, but Trump was reportedly furious with London.

US Secretary of State Mike Pompeo told the Munich Security Conference on Saturday that Huawei was a “Trojan horse for Chinese intelligence.”

The tech company vehemently denies the US allegations, and Beijing has characterized its treatment as “economic bullying.”

A US indictment on Friday laid more criminal charges against Huawei related to theft of intellectual property, adding to earlier allegations that the company stole trade secrets from American carrier T-Mobile.

China: threatened by a second wave of Corona pandemic?