Federal Minister for Education, Shafqat Mahmood said, events like the Karachi Literature Festival, aligns Prime Minister Imran Khan's mission to bolster education in the country because these events promote the habit of reading and healthy discourse between individuals of all age. 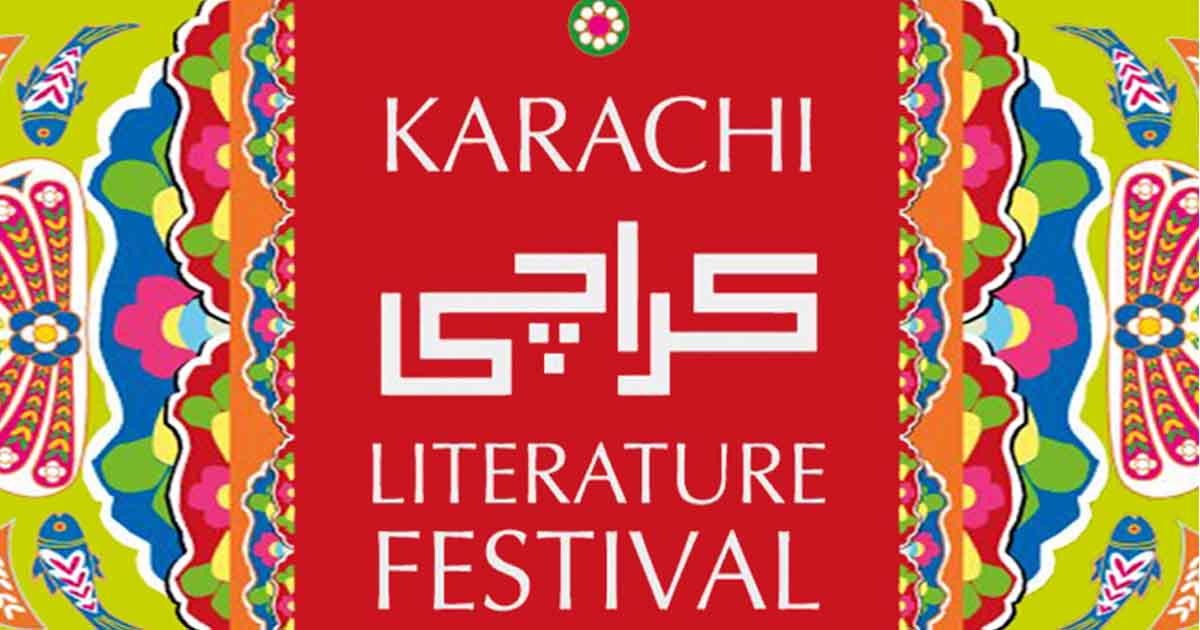 “This is a very exhilarating experience for me. I have never seen so many literary icons in one place and it is a real honour to be able to meet them and discuss issues of common interest. The very richness of this occasion fascinates me and creates in me the wish that instead of being a former bureaucrat and now a minister, I should also have followed the profession of art and literature and expressed my thoughts and feelings in a free-flowing manner.”

Spoke at the Karachi Literary Festival yesterday. Wonderful to see so many people attend the event pic.twitter.com/jdJnddt3G2

“As you would be aware, the subject of education is a major priority for the government of Prime Minister Imran Khan and he has given me special instructions to make education viable and progressive if Pakistan is to move ahead on the path of national development,” said Shafqat Mehmood.

“It is events like the Karachi Literature Festival that greatly enable our government to further the cause of education because these events promote the habit of reading and healthy discourse between individuals of all age,” he added further.

After the inauguration, on 28 February, the next two days of the festival will follow discussions, talks, readings, author signings, art exhibitions, performances. A food court and book fair have also been set up at the Festival.

The theme of the KLF this year is ‘Across Continents: How the Word Travels.’ For the past ten years, the purpose of KLF is to bring together international and Pakistani writers to promote reading and showcase writing at its best.

Earlier, in his welcome address, Mr Arshad Saeed Hussain, Managing Director, Oxford University Press Pakistan, said, “The institution I head is, by its nature, deeply involved in the process of educating Pakistan. I would suggest to you that an event like the eleventh KLF we are inaugurating today, is part and parcel of that process.

By bringing together scholars, intellectuals, artists, writers, and policymakers to engage in discussion over a wide range of issues, we are creating living examples of Critical Thinking to place before you. By testing and sharpening new and maybe challenging ideas, we are encouraging innovative thinking and promoting Thought Leadership. In this festive spirit, we continue to encourage the habit of reading among young and old alike.”

He further added, “KLF brings us together to express ourselves creatively and to engage with the fast-changing political situations that surround us, through literature, music, poetry, songs, visual performing arts, and other genres. KLF is a platform for people to speak in an open and free forum in celebration of the human spirit in all its forms.”

The Guest of Honour, H. E. Dr. Christian Turner CMG, British High Commissioner to Pakistan, spoke on the occasion of his very interesting experience of being in Pakistan and his deep fascination with the country’s cultural identity.

Remarks were also made on the occasion by Jason Green, Public Affairs Officer, US Consulate, and Ms. Anna Ruffino, Consul General of Italy in Karachi, while Keynote Speeches were delivered by Mr. William Dalrymple, author, and historian, and Ms. Zaheda Hina, Urdu short story writer, and playwright.

Several book awards organized by KLF were also announced on the occasion. These comprised:

The Awards function was followed by a Kathak performance by Zahshanné Malik titled ‘A Tribute to Perveen Shakir’.

The first day of the KLF featured a session ‘The Story of Qawwali’ based on a talk by Ally Adnan which was interspersed with performances by Ghayoor-Moiz-Mustafa Qawwal, Farid Ayaz and Abu Mohammad. A discussion was held on ‘Education in Pakistan: A Roller Coaster Ride’ and featured Shafqat Mahmood, Asad Ali Shah, Amjad Waheed and Shahid Siddiqui as speakers. Baela Raza Jamil moderated the discussion.

Literature was read out and performed.
The art of story telling from father to son … from one generation to another.@DalrympleWill at ##KLF2020 pic.twitter.com/KG9pDiMxCb

A discussion titled ‘Challenges to International Diplomacy Today’ was also held on the opening day of KLF. The panelists included Christian Turner, Shahid Amin, and Tariq Waseem Ghazi and Shaheen Salahuddin was the Moderator.

A session titled ‘Women of Substance’ was also organized centering around the lives of Fatima Jinnah, Benazir Bhutto, and Asma Jehangir. Participants in the discussion were Victoria Schofield, Sheema Kirmani and Karamat Ali.  The moderator was Fouzia Saeed.

Toyota Yaris vs Honda City: Which car should Pakistanis buy in 2020?

Inaugural flight of Virgin Atlantic gets warm welcome in Pakistan