KP government introduces a Muslim Board to overview legislation, Education 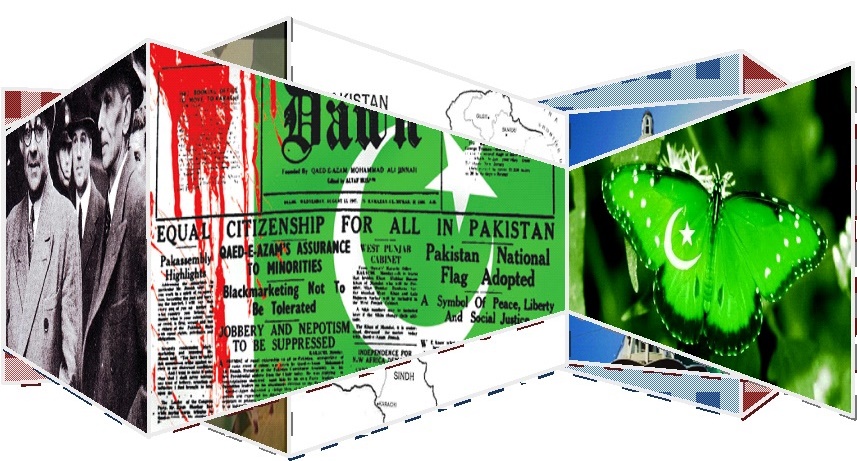 Yesterday, the KP government announced that they would set up a 10 member board to advise the government on religious matters.

This was announced in a press release issued from K-P Chief Minister Pervez Khattak’s office, after a meeting of CM Pervaiz Khattak with religious scholars from different schools of thought.

Education Minister Muhammad Atif Khan and other provincial lawmakers were also present during the meeting.

The PTI KP government which is under increasing pressure from the right-wing parties has in the past week made two moves towards increasing religious involvement in matters of statecraft.

The move in anticipation of 2018 elections, is geared to make sure PTI does not lose out strongly from the voter base that belongs to the Maulana Fazlur Rehman and Maulana Sami ul Haq.

They have announced that scholars would be taken on the board from all schools of thought and would guide the provincial government in sanctioning legislation in light of the teachings of the holy Quran and Sunnah.

The move in anticipation of 2018 elections, is geared to make sure PTI does not lose out strongly from the voter base that belongs to the Maulana Fazlur Rehman and Maulana Sami ul Haq.

The first assignment of the board will be to revise the curriculum taught in educational institutes in K-P. The revised curriculum will be given to the government before it is implemented across the province from the new academic year.

Minority students will be taught ethics. Atif Khan has confirmed that meetings are also underway with minority scholars to review books for minorities.

Two days earlier, KP government also announced that all children would have a compulsory education from ages 5 to 16 years. Imran Khan, Chairman PTI, tweeted excitedly about the historic decisions taken by the KP government.

KP cabinet took 3 historic decisions today in field of education: 1. Quran to be taught with translation. 1/2

The Chief Minister also stated that his Government was going all-out to improve educational system in the province to put it along Islamic lines.

Read more: Merger of FATA: to be or not to be?

The government will ensure legislation is implemented against interest rate and corrupt practices, the finality of Prophethood, Nazra Quran and Quran with translation in the syllabus of primary, elementary, secondary and higher secondary schools.

Jamiat Ulema Islam-Samiul Haq (JUI-S) leader, Maulana Yousaf Shah, has welcomed the move and assured the government of its full support for such initiatives.