As Coronavirus is spreading fast across the globe, several questions raninging from socio-economic to religo-political are being raised. Can you attend the funeral of coronavirus-positive person? What did the health experts and government say? 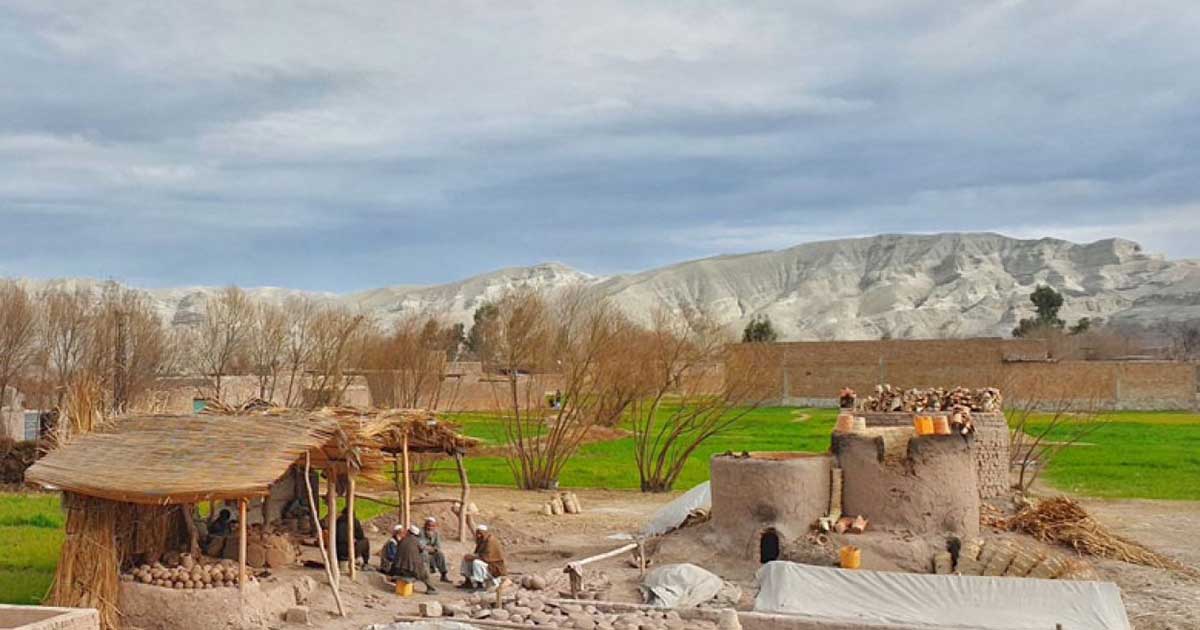 According to media reports, residents of three villages in Dera Ismail Khan, a heterogeneous city located in Khyber Pakhtunkhwa, were told to observe strict quarantine after they attended the funeral of a man who is believed to have passed away after contracting coronavirus.

China, Pakistan’s all weather friend and strategic partner, is also helping the county fight against Coronavirus pandemic.  “China’s assistance to Pakistan so far includes 12,000 test kits, 300,000 masks, 10,000 protective suits, and support to build an isolation hospital,” Pakistan’s foreign office said in a statement. “A considerable amount of donations from private sources from China has also arrived in Pakistan. The Alibaba Foundation and Jack Ma Foundation have donated 50,000 test kits and 500,000 face masks,” it added.

According to sources, the district administration has warned residents of Tiken, Bucha and Syed Nagar villages and adjoining localities to stay at home in quarantine and refrain from practising any social contact, gatherings and congregations.

However, the residents have dismissed the district administration’s orders and thrown caution to the wind.  Authorities had issued warnings immediately after the death of a man aged between 30-35 years, a resident of Syed Nagar, reported local media.

Sources said that the deceased used to work in Saudi Arabia and had arrived a few days before his death to tied the knot in Tiken village.  The deceased reportedly had the coronavirus but could not be diagnosed until after his marriage ceremony.

His condition later aggravated and he was shifted to Mufti Mehmood Teaching Hospital, where he eventually passed away.

Analysts believe that Pakistan must ensure preventive measures if it really wants to protect its population from the widespread virus. Professor Javed Akram, vice-chancellor at the University of Health Sciences in Lahore, believes that “domestic transmission” within Pakistan was now his main concern.

Mr Akram added that the true number of cases in the country, as elsewhere in the world, was likely to be far higher than had been recorded, because of a lack of testing capacity. So far, about 6,000 tests have been performed, while Pakistan’s population is over 207 million.

For Prof Akram, implementing preventative measures in Pakistan is crucial, as he says “curative care is not an option”. Given that richer countries such as Italy had struggled to cope with the outbreak, the more “primitive” health facilities in Pakistan would be quickly overwhelmed, he said.

Will new Karachi mayor be the “Mayor” Karachi needs?

Voting rights for Pakistanis living abroad to be guaranteed: CJP