A heavy number of Taliban troops have attacked the Afghan city of Kunduz and Afghan forces face a major threat of losing Kunduz to the Taliban. The attack after Taliban issued a statement saying the fight is over with US but we will continur=e fighting Afghan forces'. 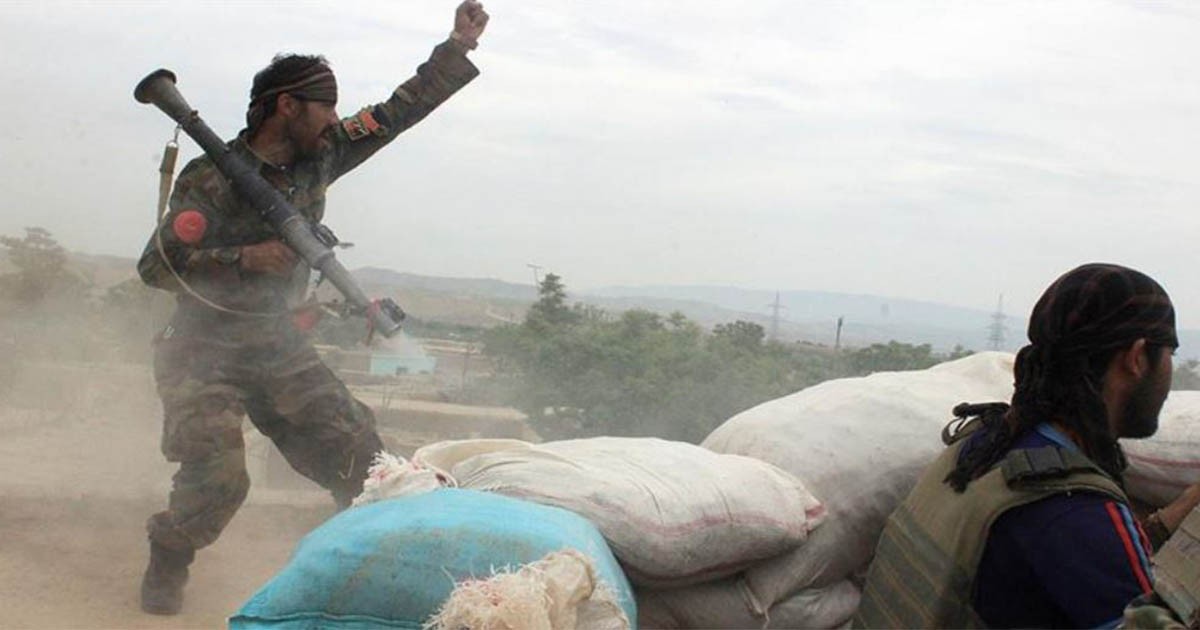 Taliban insurgents on Saturday launched a multi-pronged attack on Kunduz, a strategically important city in northern Afghanistan that has come under frequent assault since 2015.

The ongoing attack came as the US and the Taliban continue to seek an agreement in Doha that would see thousands of American troops leave Afghanistan in return for various security guarantees.

Officials said the attack started around 1:00 am (2030 GMT Friday) when insurgents fighters assaulted the city from several directions.

“So far, eight fighters have been killed in the east and west of Kunduz,” Sayed Sarwar Hussaini, Kunduz police spokesman, told AFP.

“The fighting is ongoing. Commando forces have arrived and are trying to repel the Taliban attacks.”

The insurgents overwhelmed local forces and briefly seized the city, and it was only through extensive US air support that the Taliban were repelled

An international media reporter in Kunduz said small-arms and heavy-weapons fire could be heard in four areas of the city.

“The forces attacked Kunduz city from several directions this morning. We are in the city now capturing government buildings one after the other,” he told reporters.

In late September 2015, the Taliban attacked Kunduz, located near the border with Tajikistan.

The insurgents overwhelmed local forces and briefly seized the city, and it was only through extensive US air support that the Taliban were repelled.

The fall of Kunduz underscored the vulnerability of Afghan security forces and played a role in stopping the pull-out of US forces under president Barack Obama.

Since then, the city has come under frequent Taliban attack but the insurgents have not been able to repeat a full capture.

US President Donald Trump wants a swift withdrawal of US forces from Afghanistan and peace talks are in progress which includes US, Afghanistan, and Pakistan. Taliban issued a statement recently which said that the fight is over with US forces but Taliban will continue to fight Afghan forces and take Afghanistan by force.

A Taliban backed government in Afghanistan poses severe threats to Pakistan as Pakistan has, with much effort, defeated the evil of terrorism. Pakistan is trying to get the peace talks going as Pakistan too is a major stakeholder in peace in Afghanistan.