DC Lahore added that the surveyors had taken environmental samples for the poliovirus from different parts of the city and were tested five times. 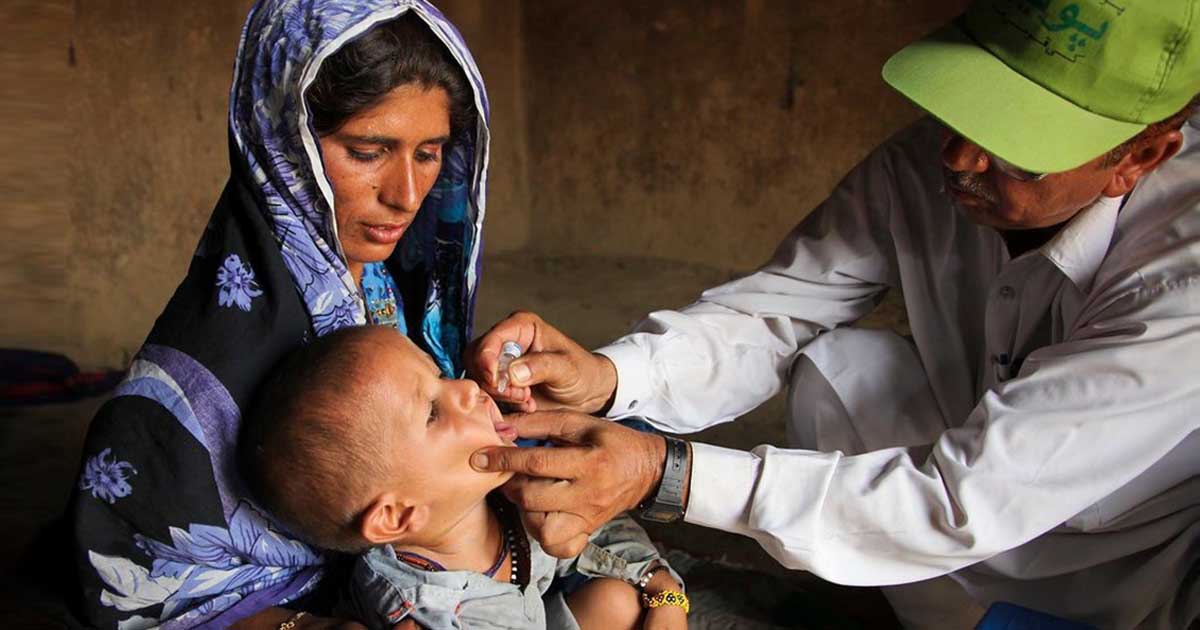 In a first, Lahore has become the first city in Pakistan to become polio free, announced the Deputy Commissioner Lahore.

He informed the latest development while talking to the journalists. DC Lahore added that the surveyors had taken environmental samples for the poliovirus from different parts of the city and were tested five times. The samples tested negative each time.

He appreciated the role played by the doctors, polio workers, and parents for their outstanding achievement of the outstanding feat.

According to the government, more than 290,000 polio workers have been stationed across the country for the drive during which COVID-19 protocols were strictly followed. Meanwhile, security officers accompanied the polio workers throughout the campaign.

“Because of the efforts of our brave polio teams, cooperation of our parents & intense work from the whole administration Lahore is polio-free as all 5 environmental samples are negative,” said the city’s DC on his official Twitter account.

By the grace of Allah & efforts of our brave polio teams, cooperation of our parents & intense work from whole administration LAHORE IS POLIO FREE as all 5 environmental samples r negative.

We must all work together to maintain this landmark & continue to vaccinate our children.

However, coronavirus continues to ravage Lahore with the city recording one of the highest positivity ratios in Pakistan.

According to the Punjab Health Minister, Dr. Yasmin Rashid, the positivity rate in Lahore has reached 19% while in the rest of Pakistan it is 10%. Hence to combat the uncontrollable positivity rate in Lahore, the local administration is planning a complete lockdown in the city. Several business communities have expressed serious reservations over the imposition of complete lockdown that too during the festive season of Eid-ul-Fitr following Ramzan.

Pakistan had lifted the ban from all commercial activities in February 2021. However, this resulted in an exponential rise in the COVID-19 cases which coincided with the deadly third wave of coronavirus in Pakistan.

The government was forced to revert the relaxation on several social and economic activities. Restrictions were re-imposed on indoor dining and wedding functions. Shrines and cinema houses were shut again.

Despite all these measures, the COVID-19 has maintained its intensity in major parts of Punjab and Khyber Pakhtunkhwa.

Will ‘RHONJ’ Star Teresa Guidice Stand by Spouse, Joe, as He Awaits Enchantment From Italy? – Showbiz...