The primary focus of a new report on how to effectively deal with the issue of climate change on food, forests and farming practices. 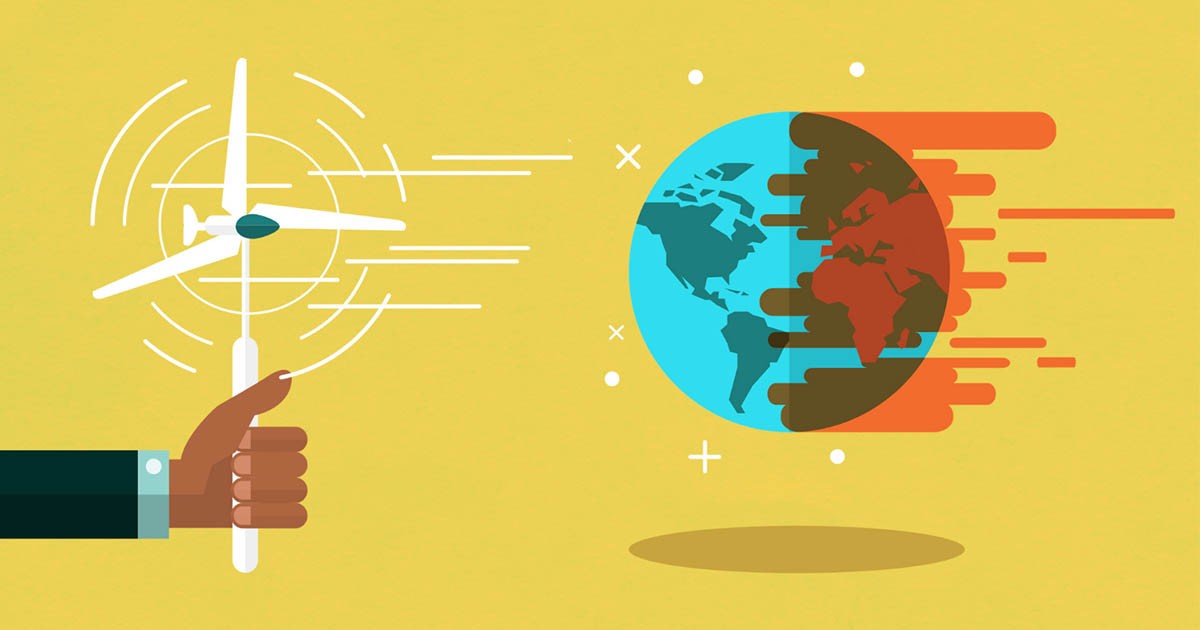 While it may be true that most of the world’s deadly emissions come from the burning of fossil fuels on an industrial scale and the tailpipes of all sorts of transport, a mammoth chunk of 23% still does come from farming, food and forestry practices. This means it is directly linked to our diets and our demands, and perhaps also means we can also exert a positive influence over these problems in our individual and collective capacities.

While the pollution caused by industry is a menacing problem, the areas of agriculture and forestry must also be paid attention to and dealt with through a firm resolve.  According to the international group of scientists that put forth this report, it is impossible to achieve the needed progress on curbing climate change without addressing these sectors as well.

The landmark report by the UN Intergovernmental Panel on Climate Change (IPCC) details how these sectors are contributing massively to global warming as they are overshadowed by the louder and more often targeted industrial and power sectors.

Read more: Understanding the human side of climate change relocation

However, it also describes the self-perpetuating cycle that is caused by this kind of pollution: climate change is threatening food and water supplies for people around the world by turning arable land into desert, degrading soil and increasing the likelihood of droughts, floods and other types of extreme weather that can destroy crops.

Land is under pressure from humans and #climatechange, and it is at the same time part of the climate solution.

In light of the historic climate change accord in Paris in 2015, there was cautious optimism about the fact that world leaders had finally recognised the severity of the problem and were going to make meaningful progress towards solving it.

Read more: Reforesting an area the size of the US needed to avert climate change!

While a handful of countries such as morocco and the UK have made great strides ever since, many countries including France lag behind while the US has left the commitment altogether as the Trump administration believes that “climate change” is a hoax despite all the evidence to the contrary.

Great announcement from the North of Tyne Mayor. All state-funded schools in North Tyneside, Newcastle and Northumberland will have a teacher that has
a UN accreditation to teach pupils about #ClimateChange. https://t.co/gXLuQXNWqD

The IPCC suggested many ways to combat the problem. One was to fill up vast areas of land currently utilised for food production with trees that store carbon and crops for energy use. These would be only two out of many transformative measures that are necessary to deal with this problem. The goal, as stated at the Paris accord, would be to avoid a global temperature rise of 1.5C or more.

This ominous realization is prevalent specifically in younger people, and it should be a few more years till it is unanimously held true.

As of now, revolutionary changes must be undertaken by most countries to avoid that temperature rise. Scientists predict extreme weather, rising sea levels and many other consequences if drastic, long-term measures are not immediately adopted.

Adopting a plant-based diet and shifting away from specific foods like beef (cattle rearing produces massive amounts of methane) can be extremely helpful to the cause. That is not to say that eating meat should be done away with completely and permanently, but that a finer balance that is healthy for humans and the environment should be found.

In addition, while all soil emits nitrous oxide, soil on farms usually emits higher levels due to nitrogen that is mixed into it in the form of manure, fertilizers and other materials. Meanwhile, deforestation in major forests around the world has harmed the ability of forests to retain carbon dioxide from the atmosphere because the number and concentration of trees in the area has shrunk significantly.

Climate change protests around the world are increasing in fervor. Those who were first taught of the true scale of the daunting problem from early school life onwards are now coming of age and taking matters into their own hands. Independent groups around the world are implicitly issuing their damning manifestos on climate change inaction as they engage in sustained acts of agitation and peaceful protests. The protests have reached a variety of countries.

This is our new UN Ambassador, Kelly Knight Craft on climate change: “I believe there are scientists on both sides that are accurate….I think that both sides have their own results from their studies, and I appreciate and respect both sides of the science.” (via @CBSNews) pic.twitter.com/9TRZTskZmY— Amee Vanderpool (@girlsreallyrule) August 2, 2019

Despite the “sound science” advocates and climate change skeptics now present in the American mainstream and high offices, they have not had their desired effect on public opinion. The majority of people still see climate change as a saga which ends in doom for the human race, and they recognize the 21st century as being right in the throes of the coda.

This ominous realization is prevalent specifically in younger people, and it should be a few more years till it is unanimously held true. This could be seen over the summer of 2019, as the “Extinction Rebellion” protests erupted across the western world and inspired a new, revitalized movement in France.