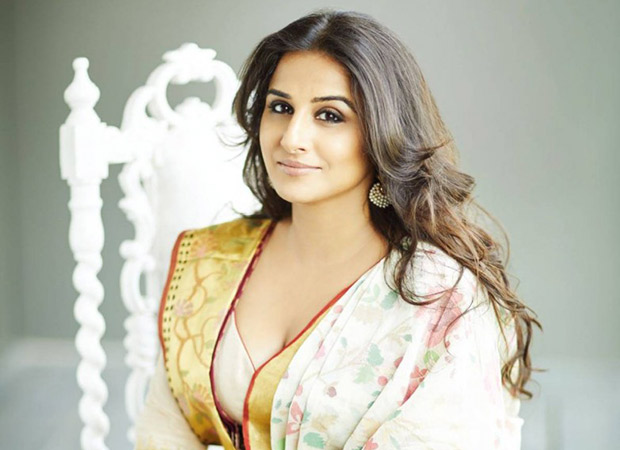 The producers of Aami, the proposed biopic on avant-garde author Kamala Das are seriously contemplating on taking legal action against Vidya Balan for her last-minute withdrawal from the proposed Kamala Das bio-pic.

Confirming this alarming development the film’s director Kamal says, “Well, the producers feel humiliated. They feel they’ve been shown in a poor light in the movie business. My producers are businessmen, and at the end of the day, they look at films as business ventures. They’ve lost substantial money because of Vidya’s abrupt departure. We now have to build the market’s confidence in our project from scratch.”

The gentle soft-spoken Kamal says he is dissuading his producers from going legal. “What purpose will it serve? What is done is done. We’ve now found a fabulous replacement for Vidya. It’s time to move on.”

However, the producers insist it is a matter of their reputation.

Kamal is happy to forget and forgive Vidya’s eleventh-hour departure from the project. “We’ve signed Manju Warrior to play Kamala Das. She is Malayali like Kamala Das and very focused on getting it right. She made a big name for herself. Then she took a longish break. Now she’s back and we’re very happy she has agreed to do our film.”

All suspended pre-production work is now back on the track. “We begin shooting in March. Hopefully, there will be no more setbacks,” Kamal has his fingers crossed.

This piece was published in Bollywood Hungama.

Families that control everything in “The World” | Politics to Terrorism