Legal Reforms are not enough to Protect Women

Despite several pro-women laws in the country, domestic violence against women is common. The report highlights reasons behind the low rate of convictions against assailants and social norms which normalizes violence. Does Pakistan need immediate reforms? 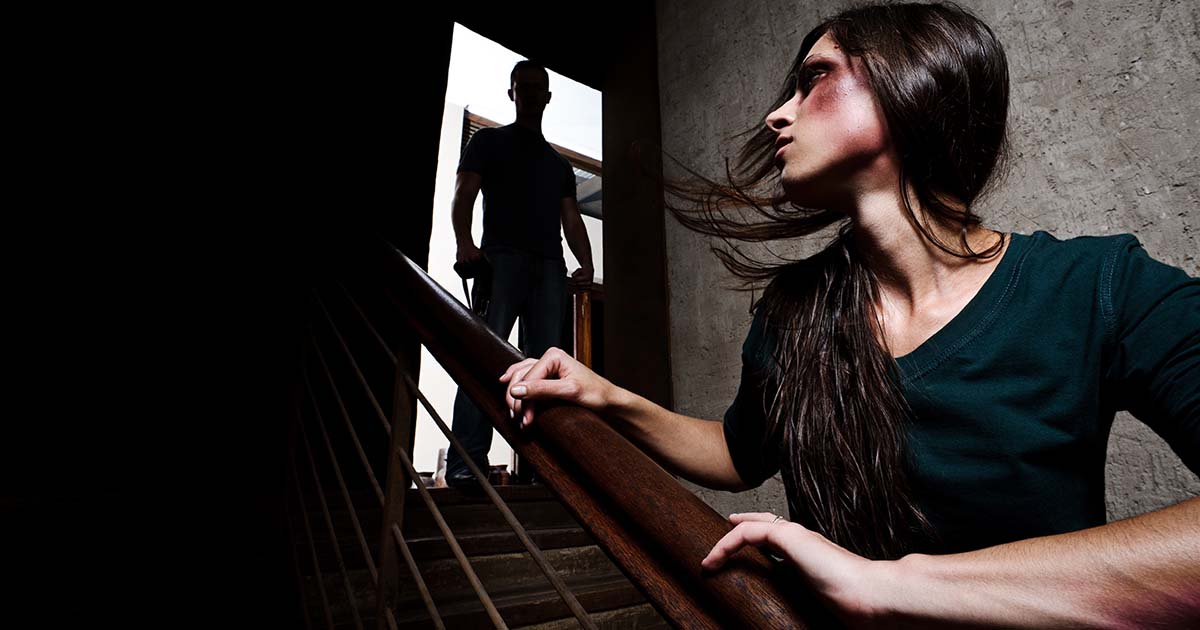 A new report on domestic violence against women in Pakistan has drawn interesting conclusions. The report titled ‘Not accepting abuse as the norm: Local forms of institutional reform to improve reporting on domestic violence in Punjab’, authored by Maryam Tanwir, Shailaja Fennell, Hafsah Rehman Lak, and Salman Sufi argues for beyond legal remedies to protect women.

Using a mixed-methods approach the report introduces a new initiative of women for institutional reform undertaken by the Strategic Reforms Unit (SRU) in Pakistan, to examine the role of social norms in normalizing the practice of domestic violence.

This initiative, the report claims, provides an opportunity for examining how prevalent social norms can be changed by both improving women’s access to legal processes regarding the registration and prosecution of crimes as well as addressing public shame associated with the wearing of a tracking device by the assailant.

According to a report of the Human Rights Commission of Pakistan, which put the number of honor killings between June 2017 and August 2018 at 737.

The report attempts to highlight the causes behind the low rate of convictions in domestic violence cases against women. “This model of institutional reform of the criminal justice system could provide the way forward to close the large gap between incidents of violence against women (VAW) and the low level of convictions in many societies,” it said, adding that such institutional reform could be adapted for use in other countries to comprehensively reduce VAW cases and to increase the success in prosecution and sentencing of perpetrators of such crimes.

Mr. Salman Sufi pointed out that one of the reasons behind the lack of conviction against the culprits is excessive moral judgments passed by all and sundry. “Through our extensive research, we identified the prime reasons which resulted in a low conviction rate of gender-based violence crimes. These include: disconnected evidence collection; lack of sensitization to gender-based violence issues; passing of moral judgments; and absenteeism of relevant personnel. Multan VAWC has inbuilt institutional reform aspects to address all these,” he said.

Violence Against Women in Pakistan

In Pakistan, women are generally kept away from the public sphere and have to face domestic violence and psychological torture on a daily basis. It is believed that without developing favorable social settings, the idea of the political empowerment of women shall remain highly contested.

In the case of #Pakistan, which ranks sixth on the list of the most dangerous countries for women, it is not possible to change gendered social norms regarding domestic violence by only focusing on legal reform, according to #JournalofInternationalWomensStudies. pic.twitter.com/kTSAZoX4iv— IANS Tweets (@ians_india) September 14, 2019

Pakistan ranks 150 out of 153 countries on The Georgetown Institute’s Women, Peace, and Security index ─ among the five worst countries for women in the world. According to 2016 data, 26.8 percent of Pakistani women said they have experienced intimate partner violence. According to another report of the Aurat Foundation, Pakistan is a country where almost 70% of women are victims of domestic violence, at least once in their lives. This violence is generally committed by their intimate partners – husbands. These figures, however, do not include psychological violence, which is even more common in urban communities.

One in every three women in Punjab aged between 15 and 64 years has suffered violence, according to a survey conducted by the United Nations Population Fund (UNFPA). The survey funded by the UK’s Department for International Development (DFID) was first of its kind in Pakistan in collaboration with the Bureau of Statistics and Punjab Commission on the Status of Women.

Read more: Rise of trafficking and domestic violence against women: How to stop it?

It is pertinent to mention here that Pakistan has passed several laws to protect women across the country. But data shows that the cases are increasing with the passage of time despite the presence of a legal mechanism of protection. Experts now suggest to look into Pakistan’s social order and evaluate if it welcomes any law which heavily negatives some social values and cultural beliefs.

Although in the province of Punjab a law The Punjab Protection of Women against Violence Act 2015 has been passed yet there are numerous cases of violence against women in the province. According to a report of the Human Rights Commission of Pakistan, which put the number of honor killings between June 2017 and August 2018 at 737.

The total number of such murders since the organization started keeping records in 2016 stands at 15,222. Honor killing has become almost a norm in many parts of Pakistan where women are treated as a commodity and whose sole responsibility is to be submissive guardians of men’s honor and ego.

Over one-third of criminal cases are of domestic violence: report https://t.co/75fogz0fr7

Experts and researchers suggest that in Pakistan’s social setting like many other developing polities there is a complex and rigid concept of power. Violence against women, like rape, is a demonstration of power and strength. It should, therefore, be understood from a sociological perspective which helps understanding the context in which these incidents take place. If a girl, for example, refuses a marriage proposal of a man or any other demand for any stated or unstated reasons she, by doing so, insults the man and hurts his ego. Such trends need to be challenged and immediately countered.

Do We need to Worry about Pakistan’s Planned Troop Deployment in Saudi Arabia?