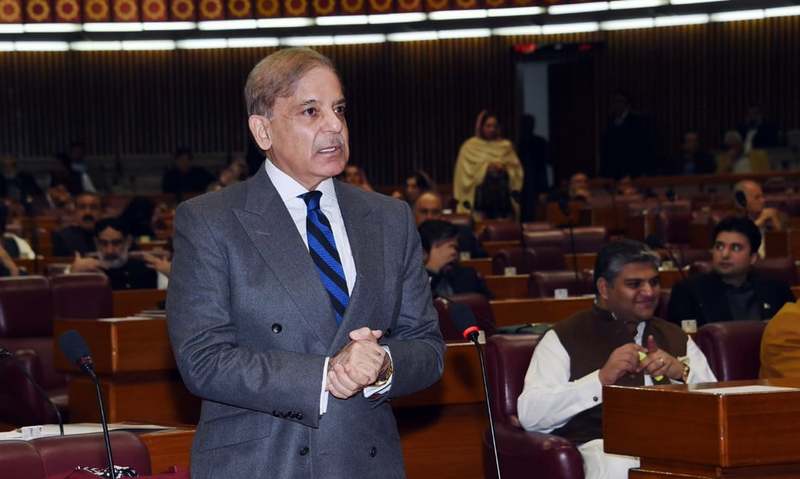 Amidst a multi-faceted legal battle between Pakistan Tehreek-i-Insaf (PTI) Chairman Imran Khan and the incumbent Prime Minister Nawaz Sharif, a new front of attack has materialized. On Tuesday, The Election Commission of Pakistan (ECP) restored a petition seeking disqualification of Imran Khan on charges of collecting party funds through illicit means.

In its short order, the ECP ordered the PTI chief to file a reply by May 23 when it will take up the petition.

The commission had dismissed Bhutta’s petition on January 16 after Bhutta and his counsel had failed to appear before the commission.

Bhutta’s counsel Sharafat Chaudhry later filed an application to restore the petition. He told the bench that the reason he couldn’t appear before the commission was the sudden passing away of his aunt.

“I was on my way when I got a news about the demise of my aunt so couldn’t make it,” he told the court.

In response, Imran Khan’s counsel Shahid Gondal argued before the commission that the petition should be dismissed permanently.

He opposed the restoration of the petition against Khan by saying that no convincing reason was given by the petitioner over his failure to appear before the commission.

Khan’s counsel argued that a petition being heard in the Supreme Court was also of a similar nature, therefore, the ECP should wait for the SC’s verdict before continuing its proceedings.

“[PML-N’s] Hanif Abbasi has filed a petition of similar nature in the Supreme Court so the commission should wait for that,” Gondal stated.

Imran Khan’s counsel Fawad Chaudhry had also revealed plans of filing a petition in the Supreme Court to reopen the Asghar Khan case.

However, the petitioner’s counsel contended that he had raised an altogether different argument in his petition.

Read more: PTI rendered “bat less” by ECP; Will it now oblige system with a cosmetic election like others do?

“My petition is not about PTI’s foreign funding. I am of the opinion that Imran Khan has collected party funds through prohibited means and filed a false affidavit in this regard,” Chaudhry asserted.

The ECP, after hearing the arguments, decided to restore the petition filed against Khan.

In its short order, the ECP ordered the PTI chief to file a reply by May 23 when it will take up the petition.

The ECP’s ruling is another page in the epic saga that is the legal war waging between Imran Khan and Prime Minister Nawaz Sharif.

Also, on Monday, Fawad Chaudhry told the press that PTI intended to file yet another petition against the Prime Minister to seek an investigation into the allegations that Nawaz Sharif had received funds from Osama Bin Laden.

The source of these claims is a series of interview from the book Khalid Khawaja: Shaheed-e-Aman which allege that Nawaz Sharif took Rs1.5 billion from Osama bin Laden to promote Jihad in Indian Occupied Kashmir and Afghanistan.

The book also claims that Rs270 million from this money was utilized to usurp the government of Benazir Bhutto.

In the backdrop of Panama investigation. Both the government and PTI are continuously engaged in legal skirmishes.

Here is why part of the Amazon is burning