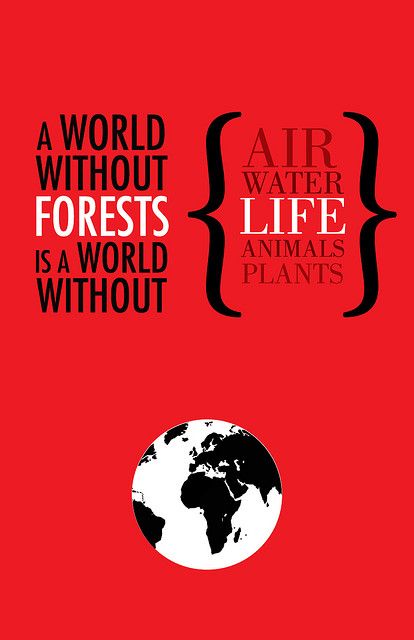 Nehru and his pundits had set a six months deadline for the reunification of the Indian Sub-Continent which they considered ‘Dharti Maata’ (Mother Earth). When the efforts to “save” Mother Earth didn’t work, on April 01, 1948, they cut across two rivers (Ravi and Sutlej) in violation of international laws covering lower riparian countries. The Rhine flows across Europe and so does Amazon in South America and Nile in Africa but Hindustan had to be different.

The democratic government led by the first Prime Minister (PM), Liaquat Ali Khan, held its ground against all pressures. Finally, when the PM visited the West in 1951 he was expected to sign on the dotted lines which he refused in wider national interests. Pakistan had to be non-aligned. Later when the newly elected PM of Iran Muhammad Mossadeq nationalized oil fields, Liaquat Ali Khan was asked to intervene which he did not. Not only was he assassinated, the democratically elected government of Mossadeq also toppled and he was captured and imprisoned.

Was the Indus Water Treaty a misstep?

General Ayub Khan, the first desi Commander-in-Chief, emerged on the scene, first as Defence Minister and then as Martial Law Administrator and finally as President of Pakistan. He willingly signed on the dotted lines as required by his external mentors. On September 19, 1960, he signed the Indus Water Treaty (IWT) with India which was represented by its elected PM.

Opinions differ about IWT. Some claim it was a bad treaty poorly negotiated by a dictator, while others are of the opinion that it has been grossly mismanaged with very shoddy implementation.

Three rivers were handed over to India (Beas, Ravi, Sutlej) while Pakistan was allowed to retain Chenab, Jhelum, and Indus. While the plans were being deliberated experts were summoned to the Governor’s House Lahore for a presentation. It proved to be a standoff between the technocrats who were unwilling to compromise on national interests and the sold-out leadership of the time. The General was very upset. He asked Governor Akhter Hussain to control his men who were then taken to the side room and dressed down. They were told to say yes or leave, half of them left and started their own consulting company which is still around today. It was a display of nationalism and professionalism against sell out.

Opinions differ about IWT. Some claim it was a bad treaty poorly negotiated by a dictator, while others are of the opinion that it has been grossly mismanaged with very shoddy implementation. The bottom line is that no country has ever so sheepishly given up on its water rights as did the usurper. While the agriculture has suffered in the South, the city of Lahore is losing its water table. The difference between the discharge and recharge of ground water stands at 0.67 MCH per day equivalent to 0.55 meter per year drop in aquifer level in the metropolis. The rural areas are better off due to sufficient recharge from the irrigation system in the fields.

The 1991 Water Accord between the provinces was the last major initiative to streamline our water needs. Since then no major activity has taken place in 26 years.

Unfortunately, like other areas, the country has no water policy with incomplete implementation of the treaty. Every year there is floods and water worth billions is dumped into the sea. India is trying to take advantage of this mismanagement claiming that it is no longer needed due to low utilization and dumping of fresh water. The situation calls for immediate action.

The Sahiwal Coal fired plant will be operative by the mid of this year. It faces three challenges: Logistics, Pollution, and Water. Being in the midst of rich agricultural fields, it will drain the aquifer and then the pollutants will affect the yields of the produce. Lahore will be seriously affected by this misadventure. Like water, there is no Energy Policy. While the world is converting coal into clean fuel, we plan to burn it.

The 1991 Water Accord between the provinces was the last major initiative to streamline our water needs. Since then no major activity has taken place in 26 years. If nothing else we can at least create storage facilities to stop the fresh water dumping into the sea. Each province can be tasked to store its share of water so that low riparian provinces can be assured of their needs as per the accord. During the regime of General Musharraf, a Telemetry system was installed with great fanfare which did not work. Finally, it has been removed and scrapped.

Even the desert of Cholistan can be turned into green pastures when we develop the resolve to build the nation and manage its resources the situation will definitely improve.

Indus River System Authority (IRSA) has representation from all the provinces. It should formulate and then implement a Water Strategy to keep us alive before it is too late. Our glaciers are melting and rivers either do not flow at all or overflow. The situation is chaotic. Kalabagh Dam is the world’s most researched project which has not been implemented. Not only that, its spell has been so deadly that no other major dam has been built after Tarbela.

Lahore is my city and Pakistan is my country, despite tall claims both are in poor shape. Water is the lifeline of humanity. Pakistan is blessed with rich alluvial lands. Only the water-starved areas are unproductive, once the supply is arranged it spills gold. Even the desert of Cholistan can be turned into green pastures when we develop the resolve to build the nation and manage its resources the situation will definitely improve. Conservation and recycling are also needed. Sewerage treatment plants should be made functional and water recycled. Rainwater collection and then seepage into the ground is another approach being practiced worldwide. Lahore is lost without its Ravi, let us save both for our coming generations.

Dr. Farid Malik is a prominent technical and management expert in mining, materials, engineering and high-tech industry; he is a regular columnist for The Nation and Pakistan Today.He is ex-Chairman, Pakistan Science Foundation.

Will Opposition resign from assemblies?

US pressure tactics in Cold War 2.0 fail to faze China