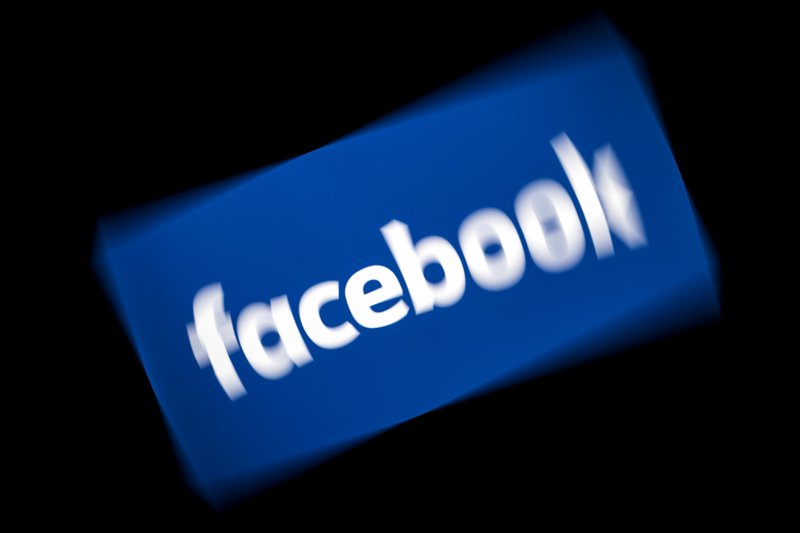 Facebook grappled Thursday with a widespread outage, forcing millions of people to taste life without the world’s largest social media platform. It was probably the last thing Facebook needed as it stumbles from problem to problem, including outrage over its use of customers’ private data.

The social network has announced a series of moves to tighten handling of data, including eliminating most of its data-sharing partnerships with outside companies.

As of early Thursday the problem remained in parts of Europe and Asia, although moaning from America and elsewhere kept coming. “You guys should look in the mirror at yourselves and hear how you sound,” a person with the handle Johanna wrote on Downdetector around 0745 GMT.

“You make it sound as if it’s the end of the world just because you can’t be on Facebook. Lmfao. Get a real life instead of a digital one!?!?!?” Another whose handle is Palmina D’Allesandro mused that time without Mark Zuckerberg’s baby might have been good for making the real, humankind.

“Up and running here…..for now…..But I predict a baby boom in 9 months, Remember that day FB went down and people were forced to notice each other?”, this person wrote. Some media outlets branded outage as the biggest in Facebook’s history.

The outage, of unknown origin, also affected Facebook-owned Instagram, as well as Messenger, although Instagram later said it was back up. In some cases the apps could be accessed but would not load posts or handle missives.

Not a DDoS Attack

The California firm which has more than two billion users acknowledged the outage after users noted on Twitter they could not access Facebook or had limited functionality. “We’re aware that some people are currently having trouble accessing the Facebook family of apps. We’re working to resolve the issue as soon as possible,” a Facebook statement said on Twitter.

The outage began Wednesday afternoon and triggered a flood of gripes on downdetector.com, which tracks trouble accessing online pages, and on rival Twitter.

A short time later, Facebook indicated the outage was not related to an attack aimed at overwhelming the network. “We’re focused on working to resolve the issue as soon as possible, but can confirm that the issue is not related to a DDoS attack,” Facebook said.

Distributed denial of service cyber strikes involve hackers overwhelming websites with tidal waves of simultaneous requests, typically using armies of computers infected with malicious code. The social network said there was no update of the situation as evening arrived in California.

Last November, a Facebook outage was attributed to a server problem, and a September disruption was said to be the result of “networking issues.”

While the outage continued, The New York Times reported that US prosecutors have launched a criminal investigation into the social network’s practice of sharing users’ data with companies without letting them know.

A grand jury in New York has subpoenaed information from at least two major smartphone makers about such arrangements with Facebook, according to the Times. Regulators, investigators and elected officials in the US and elsewhere in the world have already been digging into the data sharing practices of Facebook.

The California firm which has more than two billion users acknowledged the outage after users noted on Twitter they could not access Facebook or had limited functionality.

The social network’s handling of user data has been a flashpoint for controversy since it admitted last year that Cambridge Analytica, a political consultancy which did work for Donald Trump’s 2016 election campaign, used an app that may have hijacked the private details of 87 million users.

“It has already been reported that there are ongoing federal investigations, including by the Department of Justice,” a Facebook spokesman said in response to an AFP inquiry. “As we’ve said before, we are cooperating with investigators and take those probes seriously. We’ve provided public testimony, answered questions, and pledged that we will continue to do so.”

Facebook has shared limited amounts of user data with smartphone makers and other outside partners to enable its services to work well on devices or with applications. Regulators, and now prosecutors, appear intent on determining whether this was done in ways that let users know what was happening and protected privacy.

The social network has announced a series of moves to tighten handling of data, including eliminating most of its data-sharing partnerships with outside companies.

Pakistan Vs India: Whose Air Force is more efficient?