LNG Accord: Are Pak-Qatar ties in danger? 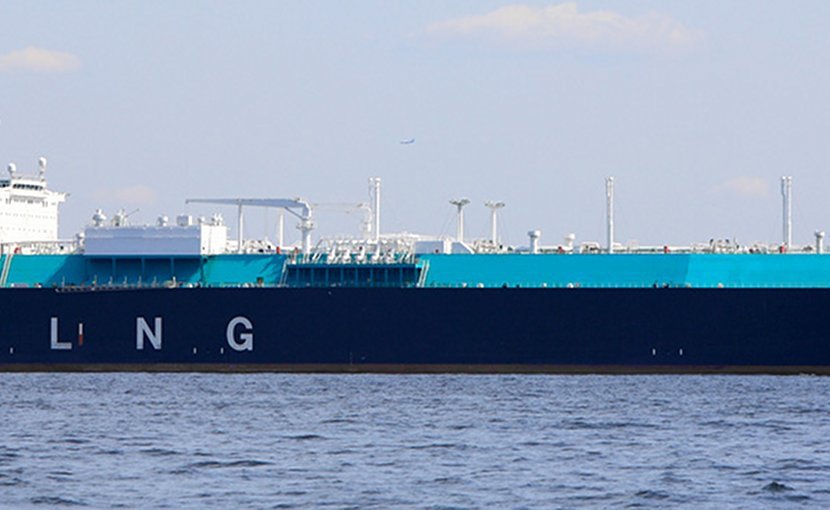 According to news reports, Qatar has urged the new PTI led the Pakistani government not to discuss the LNG Terminal accord which was signed between a Qatari and Pakistani company in the Parliament.

In case the issue was brought under discussion in the Parliament, this would be tantamount to violation of agreement and Qatar would not only suspend the supply of energy but no relations would be established in future, sources revealed.

The letter was sent in order to justify the Sharif’s family position in the Panama scandal but the Joint Investigation Team (JIT) rejected it as it contained many contradictions.

According to credible sources, a delegation had recently visited Pakistan to cater to this issue. Qatari government suspects that new Pakistani government will try to revisit this agreement also, in which $2bn corruption has already surfaced.

Qatari government wants Pakistan government to implement the agreement without any changes. The visiting delegation has assured that in return of this cooperation, it will extend the fullest cooperation in CPEC mega projects also.

Qatar also hinted at a large scale investment in Pakistan. During 2013, the Former Minister for Petroleum, Shahid Khaqan Abbasi entered into an agreement with Qatar government, in complete violation of the PPRA laws.

The company namely ETPL was given the contract for 15 years eluding the national bodies like SSGCL and SNGPL against the general practice and rules & regulations.

The PTI has a chance to build a lasting friendship with Qatar by following a well thought out strategy that will help bring the two Muslim countries closer.

PTI had raised its voice against the agreement but NAB, at that time, didn’t heed to these complaints. Sources said that upon Qatar’s delegation insistence not to touch this issue, the government of Pakistan is seriously mulling over the offers made by the visiting delegation of the Qatar government.

Qatar has long been in the limelight due to its relations with the former PMLN government. The Qatari ruling Al Thani family has had long relations with the Sharif family that headed the PMLN. In fact, the infamous “Qatari letter” is considered a symbol of these ties. The letter was sent in order to justify the Sharif’s family position in the Panama scandal but the Joint Investigation Team (JIT) rejected it as it contained many contradictions.

To many observers, the Al Thani clan was trying to save “their man” in Pakistan. Another noteworthy personality is former senator Saif Ur Rehman. Saifur Rehman Khan is a Pakistani politician and former chairman Ehtesab Bureau during Second Sharif ministry. He previously had been a member of Senate of Pakistan as a candidate of Pakistan Muslim League.

He is currently living in Qatar with his family in a self-imposed exile, doing his business. He is also the business partner of Jassim Al Thani in Redco International. Last month, Customs officials raided and recovered 20 illegally imported cars with Qatari number plates from one of Saif ur Rehman’s warehouse.

The Qatari embassy clarified that these were their cars but were dismissed by Customs officials. The Customs officials stated that the embassy did not disclose ownership of the vehicles in its letter to the Pakistani authorities. They added that the cars were illegally parked as the authorities did not find any important document.

It seems that Pak-Qatar relations are becoming hostage to the ties between political families. However, the Qataris are only looking after their interests and seemed to have abandoned Nawaz Sharif to his own fate. The PTI has a chance to build a lasting friendship with Qatar by following a well thought out strategy that will help bring the two Muslim countries closer.

Is Shahbaz Sharif diverting public attention from divisions within PML-N?