Lockdown eased: Will state be successful in ensuring social distancing?

If intra-city transport is open, then the ongoing pandemic counts may increase exponentially. Moreover, if pandemic catches rural Pakistan then God forbid, Pakistan would not be able to control the mayhem of coronavirus as our health system is not strong to accommodate and to bear the spread of COVID-19. 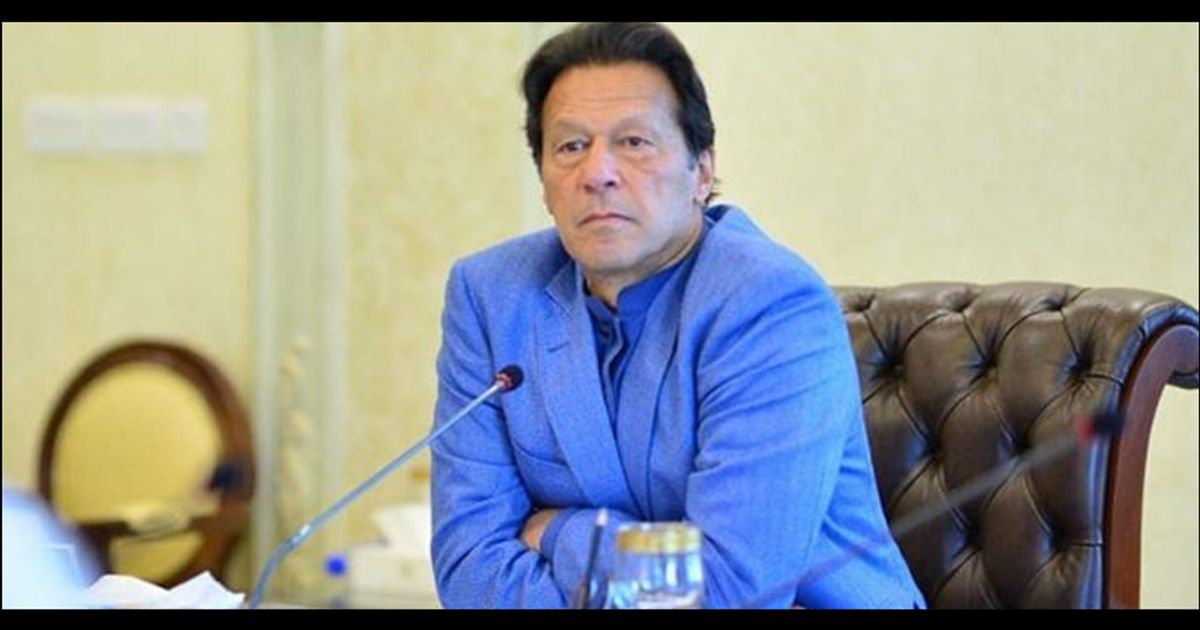 Although, the outbreak of novel corona-virus has brought severe human loss accompanied by an economic and business loss to the nations across the world, yet developing countries Like Pakistan had no choice left other than allowing the business sector to remain open and easing ongoing lockdown.

Initially, when there were only 100 cases in Pakistan, the federal government and opposition seemed to be divided over lockdown in the country. The government maintained to say that if lockdown is imposed, people will suffer from hunger and it would be difficult for them to manage both ends meet. However, amidst these hiccups, the Sindh government took the decision of lockdown in the province. As it was badly hit by the virus due to pilgrims coming from Iran via Taftan border.

The tug of war between the center and Sindh government started which later on eased as other provinces also followed the Sindh government and ordered partial lockdown in Punjab, KPK, and Baluchistan.

However, the federal government announced lockdown till April 14, which has been extended with ease to a few sectors after the meeting chaired by PM Imran Khan on Tuesday.

He said certain industries such as construction would start working from tomorrow.

“We got to this decision with the consent of all the provincial chief secretaries and chief ministers,” he said, adding: “There is about an 89% consensus on which industries to reopen and which not to.”

He said that after the 18th Amendment, the provinces were given autonomy to make their own decisions in such matters. “If even now, provinces think they are not ready for this, it is up to them. The Centre will not impose its decision on them.”

Speaking of the government’s response to the virus so far, the premier said: “Owing to the restrictions we imposed, the way virus should have spread, it did not. It only spread to an extent of 30% when compared to our projections.”

PM Imran said the projections were based on trends observed worldwide.

“190 people should have died so far. We have less than half the number of deaths from the projected number,” he said.

The prime minister said that construction, after agriculture, provides the greatest number of jobs. Citing research by Moody’s, he said that among industries with the lowest risk, construction ranks the highest, adding that, the industry will be opened in phases.

“By tomorrow, an ordinance will be introduced under which unprecedented incentives will be given to the construction industry.”

Stranded Pakistanis are being assisted by Pakistani embassies

The prime minister, addressing many Pakistanis stranded in various countries due to airspace closures, assured them that their dilemma had been a constant subject of debate in the government.

He said the spread of the disease in Pakistan had largely occurred when pilgrims from Taftan and travellers from abroad came to the country.

PM Imran said that there was fear that if the country is not wholly prepared testing wise and with respect to quarantine facilities, then an influx of people could cause the spread of the virus by rapid proportions. He said, however, a strategy had now been developed to bring them back in phases.

Mosques will remain opened during Ramazan

He said he will be inviting counsel by ulema to discuss on how the worship during the holy month can continue and alongside how the people can be protected from the virus.

“Before Ramazan we will let you know how we will be balancing the two, there will be a national response.”

However considering the whole situation, it seems more threatening if people fail to maintain social distancing. It is noteworthy that the virus has spread in urban areas more rapidly as compared to rural areas.

According to @BBhuttoZardari, Pakistan has 0.6 beds per 1,000 people, compared to Italy’s 3.4 and the UK’s 2.8, but they couldn't survive in Pandemic, hav to imposed Strict lock down, but here in Pakistan PTI is uplifting Lock down.#BilawalFightsAgainstCorona pic.twitter.com/jkngE03EaM

If intra-city transport is open, then the ongoing pandemic counts may increase exponentially. Moreover if pandemic catches rural Pakistan, then, God forbid, Pakistan would not be able to control this mayhem of coronavirus as our health system is not strong to accommodate and to bear the spread of COVID-19.

It is agreed that lockdown has brought hunger, miseries and suffering of common man, but it could have been better tackled and managed rather than easing the lockdown at the grass-root level.

Previous articleIMF estimates Middle East will endure the worst coronavirus-led recession
Next articleChina reacts to Trump withholding WHO funds- but will Beijing compensate?

Is Pakistan close to a Free Trade Agreement with the EU?