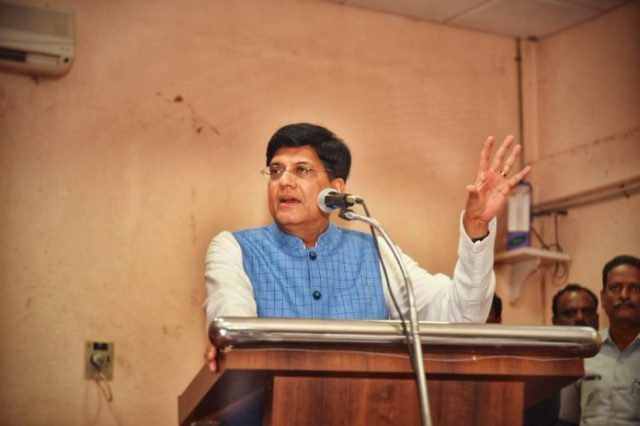 Individuals have expressed their fears and their horror over Bharatiya Janata Party members’ support for the accused. Several notable retired officers have written to Indian Prime Minister Narendra Modi, expressing their distrust in, and reservations against, his government politics, especially those of his party Bharatiya Janata Party. BJP MLA Kuldeep Singh Sengaris has been accused of being involved in the gang rape of Asifa Bano. They have demanded PM Modi to take steps to remove anyone from Government who has been associated with hate crimes and hate speeches.

Key points from the letter

The reason Asifa was picked as a target by the accused because she “often comes to the forest”, was simple; they wanted to drive the Muslim community out in the Hindu dominated region of Kashmir, according to the investigations.

While the outrage over Asifa’s rape and murder was muted – even missing – during the initial weeks, the eight accused men found a crusading force of lawyers and ministers from BJP in their support, some of whom insisted the police investigators were Muslims and had a bias towards the accused – all of whom Hindus.

They have called upon Prime Minister Modi to reach out to the families of the victims in Unnao and Kathua, and seek their forgiveness on behalf of all of them. The letter “in the memory of these innocent children and all other victims of hate crime” has demanded to renew a pledge to “offer special protection to Muslims, to Dalits, to members of other minority communities, to women and children so that they need not fear for their life and liberty and any threat to these will be extinguished with the full force of State authority.”

Will Modi’s justice be able to catch hornets?

Open Letter From Veterans to PM Modi, CMs by The Indian Express on Scribd

Previous article‘Barbaric’ attack by US, UK & France will not affect Syrian resolve to fight terrorists – Syrian FM
Next articleChicago restaurant staff get $2,000 tip