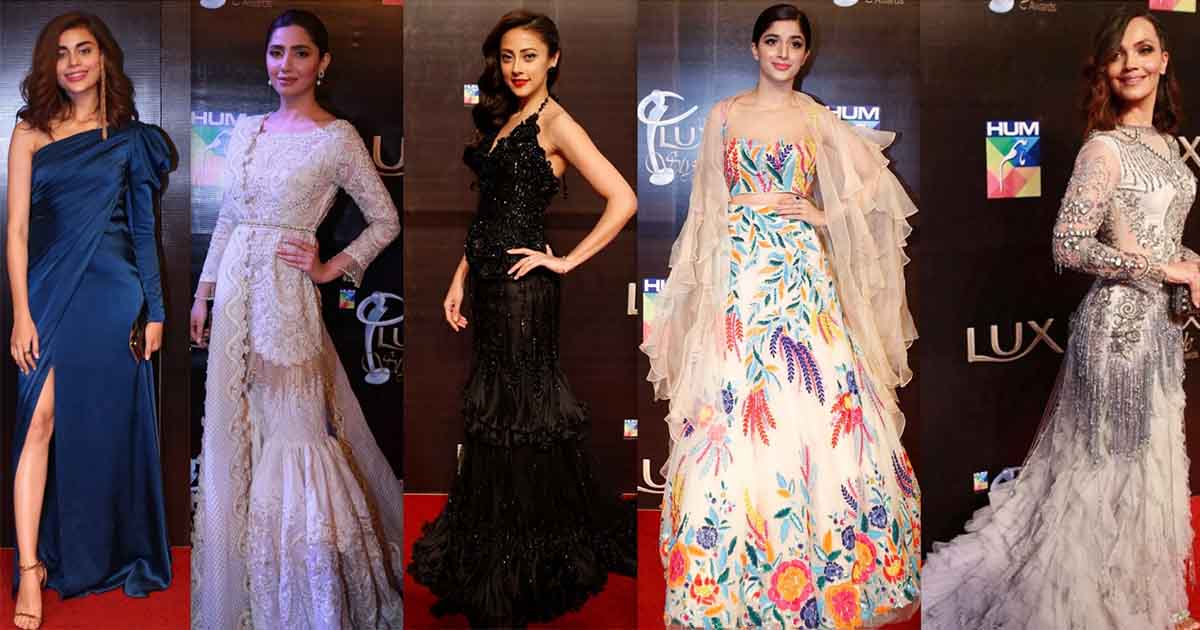 Lux Style Awards this year has already become a controversial affair. The award show, widely regarded as one of Pakistan’s most prestigious honours, decided to nominate Ali Zafar, the singer-actor for his work in ‘Teefa in Trouble’. This has led to a storm of fellow nominees in other categories rejecting their own nominations as they believe it is unfair for the Lux Style jury to nominate someone who was accused of sexual harassment.

Meesha Shafi had alleged her colleague Ali Zafar of sexual harassment in a tweet in June, 2018. And while she too was nominated by the Lux Style Award jury she decided to withdraw her name. Her boycott comes shortly after several other celebrities pledged to not attend the ceremony due to Zafar’s nomination. These include Eman Suleman, an up and coming model who announced her decision to not attend the ceremony on Instagram.

In a short video on Instagram, Eman says: “I was extremely honoured to be nominated for the Lux Style Awards. What I’m going to say next is probably going to result in a lot of eye rolls and vitriol. [But] I do not wish to be part of an accolade that is shared with an alleged harasser. I feel no joy. Maybe give the nomination to someone who feels happy about it. I don’t. I am basically done.

Others soon followed including Generation, makeup artist Saima Bargfrede, filmmaker Jami, model Rubbab Ali, folk-rock band The Sketches, designer Maheen Khan and makeup artist Fatima Nasir, who requested for their names to be removed from the nominations list. Shafi expressed her gratitude to the celebrities taking a stand for her and the MeToo movement.

However, not everyone is on board with the boycott. Jawani Phir Nahi Aani actor Ahmed Ali Butt stated that it was the law that needed to decide the case and expressed his disappointment for how some celebrities were dishonouring the Lux Style awards.

“An award has no worth for anyone except to whom it is given to. It’s a token of appreciation from your fellow peers, all the nominees who are elected with you hold that same respect and honour for their craft, yet you are the winner which means they have given you that respect and honour.”

Read more: Ali Zafar pulls out of Pepsi Battle of Bands due to Meesha Shafi spat

He went on to say, “People have the right to protest and even request not to be nominated if they please to do so, but to degrade an award and to treat it like a piece of garbage is truly sad and uncivilized. This means you have no regard for the art and your fellow peers who gave you the title.” Pakistani actress Iman Ali also chided the people who were refusing to attend, stating on her Instagram account

“Our sense of entitlement to quickly judge anyone and jump to conclusions is worrisome, especially in this age of social media. A platform that has made it too easy for some to become a part of controversy or join a bandwagon and become famous overnight; potentially ruining someone’s life or body of work in minutes.

Fame and respect should be earned with hard work in time, not by childish walkouts and social media posts playing judge, jury and executioner.” The Award body has thus been forced to weigh in but so far haven’t taken any measure.