Pakistan's Lyari was considered one of the worst places in terms of security but actions of Armed forces secured the area and it gave a new life to the area. Now Lyari is producing one of the finest footballers in Pakistan and dominates the hip hop genre in Pakistan 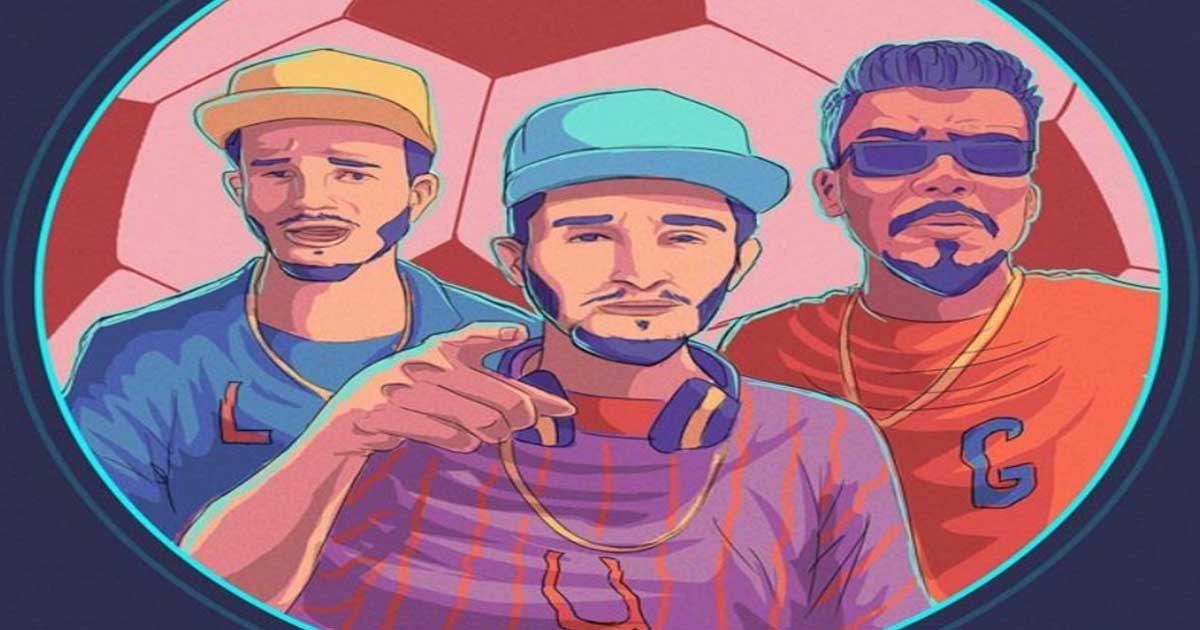 Haunted by gang violence and poverty for decades, Lyari was once considered one of Pakistan’s most dangerous areas, but those grim realities also inspired a generation of artists and spawned a burgeoning hip hop scene.

With its close proximity to the sea and history of smuggling, the largely ethnic Balochi neighborhood in Karachi stands apart for its history of violence and lawlessness.

When Karachi served as a major transport hub during the Afghan jihad against the Soviets, Lyari was hit hard by the influx of weapons and drugs – and the surge in brutality such black-market businesses bring.

“Lyari was a notorious place because of the gangs and the war. It was almost impossible for outsiders to even think about entering,” explains resident and new rapper Mohammad Omar.

The rise of hip hop in Lyari mirrors the genre’s own birth decades ago in New York’s Bronx borough, where it largely centered around street performances

But in recent years, the gangs have been brought to heel following a heavy-handed operation by paramilitary forces that kicked off in 2013 and saw the streets turned into virtual war zones.

In the battle for Lyari, gangs infamously used rocket-propelled grenades and assault rifles to fight security forces, with the crossfire shuttering schools and businesses and also keeping kids off the streets.

“Children used to cry listening to the fierce gunfire,” says Omar, adding: “The poor people were the victims of those gang wars. We witnessed all those things.”

But the worst of the violence has abated, and an increase in security has led to flowering creativity.

The rise of hip hop in Lyari mirrors the genre’s own birth decades ago in New York’s Bronx borough, where it largely centered around street performances and featured lyrics that addressed social ills and life in urban ghettos.

Hip hop became a global phenomenon, but the genre initially failed to generate much traction in Pakistan where music fans tended to listen to pop, Bollywood soundtracks or traditional Sufi music.

The occasional forays by Pakistani musicians into hip hop over the years largely served as interludes in pop songs that veered closer to comedy.

Not so in Lyari where rappers were influenced by the likes of Tupac Shakur and looked to their own experiences for lyrical inspiration.

“We are showing reality.”

This artistic expression with a bass line first burst onto the nation’s airwaves in 2017 following the release of the hit song and video “The Players of Lyari” by the Lyari Underground.

“The young people in Lyari represent one of the first times in Pakistani history where kids from the working classes are contributing to the music that upper classes listen to as well,” explains writer Ahmer Naqvi.

“They’re using this moment to sort of assert their own place within Pakistani society, to not be content with being on the margins,” he adds.

For years, their voices and stories were largely invisible in Pakistan.

With little performance space available Lyari’s rappers have largely turned to the internet to share the clips of their songs, which generate millions of views online.

“I want to highlight the issues in Karachi and my own area in Lyari,” explains eight-year-old rapper Waqas Baloch, who released a video under the moniker Thousand earlier this summer.

The young MC is just one of dozens of rappers to pick up a microphone in recent years, according to residents following the scene closely.

For cleric Jameel Ahmed – who runs a madrassa in Lyari – youth interest in music and personal expression is a welcome relief after years of tough times.

“It is far better than drugs, booze, and other such menaces. Music is helping them stay away from such things,” says Ahmed.

He adds: “Now, their minds are opening up.”

Previous articlePolitical will or bad policy and reform design?
Next articleMindful ways to teach your kids the importance of kindness!

18 June 2021
Previous articlePolitical will or bad policy and reform design?
Next articleMindful ways to teach your kids the importance of kindness!

India’s design for Pakistani cricket is a failure of Pakistani foreign policy!