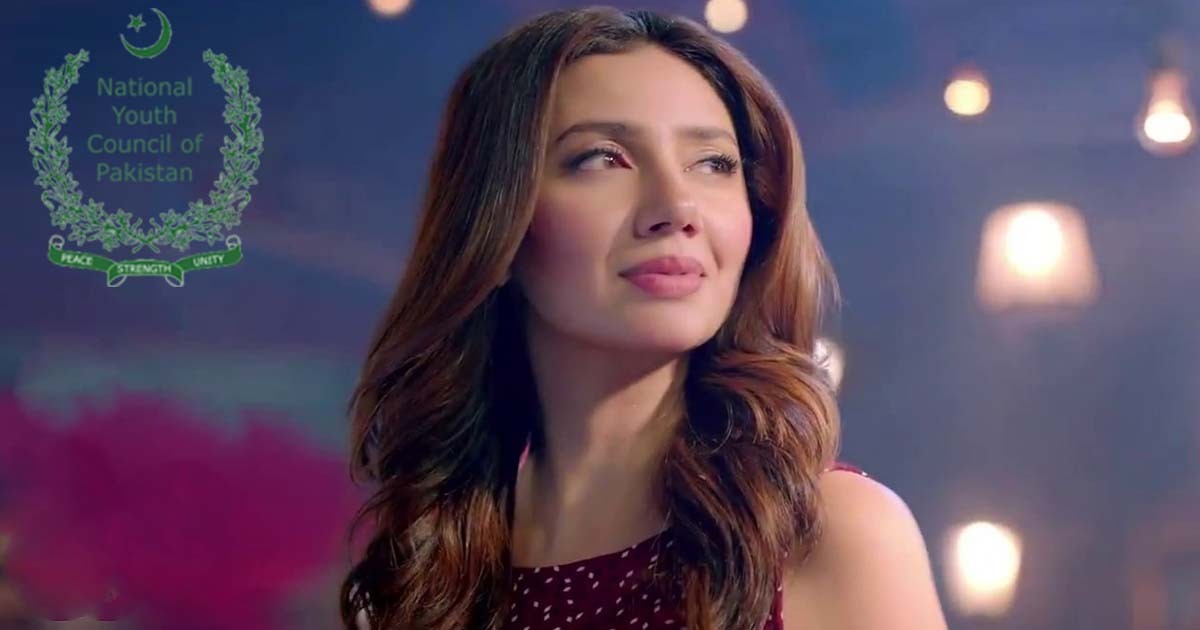 Pakistan’s acclaimed actress Mahira Khan became part of a 33-member National Youth Council, formulated for the development of the youth of Pakistan.

The program’s patron-in-chief will be Prime Minister Imran Khan, while advisor to PM Khan on Youth Affairs, Usman Dar, will chair the council.

The country’s first National Youth Council comprises of young notable figures from every occupation. People from sports, entertainment, economy, religion, and Pakistan Army are all part of the team that will provide their insights for the constructive development of the youth.

Mahira Khan, a proactive supporter of human rights and child protection, is serving as the Goodwill Ambassador of United Nations in Pakistan.

Shazia Batool, an activist from Balochistan, national footballer Karishma Ali and the country’s first transgender news anchor Marvia Malik, will all serve the National Youth Council. Moreover, all four provincial youth ministers will assist the council in the execution of various programs.

“The council’s agenda will be uplifting youths for development and prosperity…Youths will be added to the decision-making process at the national level,” Dar said, adding that the council will coordinate and work jointly with the provincial and federal government.

Actress Mahira Khan took to Twitter and thanked Prime Minister Imran Khan for her inclusion in the council.

PM Khan, who had vowed for the uplift of youth in his elections campaigns, seems to be marching towards materializing his promises.

On the other hand, Mahira Khan, a proactive supporter of human rights and child protection, is serving as the Goodwill Ambassador of United Nations in Pakistan. She is among the few socially woke celebrities who bravely protest against the injustices in society.

Honored to be a part of the first ever National Youth Council of Pakistan. Thank you @ImranKhanPTI 🙏🏼 let’s do this 👊🏼 https://t.co/BBFWBJfa4Y

World court to rule on Iran’s billions frozen in US

Israel pulls out of race for UN Security Council seat