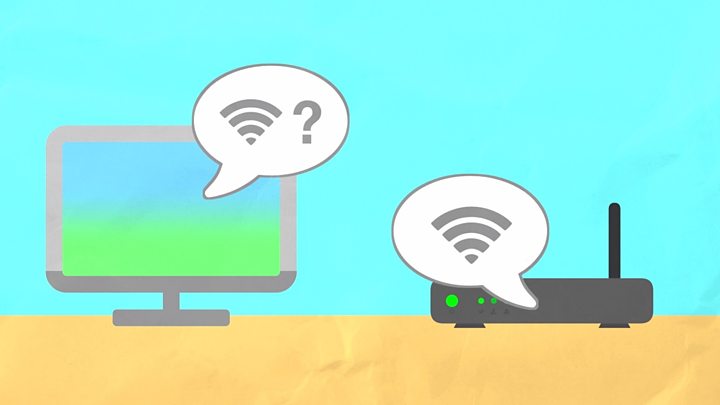 Researchers are sounding the alarm on “Krack Attack” flaw.

Researchers have discovered a key flaw in the WPA2 WiFi encryption protocol that could allow hackers to intercept your credit card numbers, passwords, photos and other sensitive information.

The flaws, dubbed as “Key Reinstallation Attacks,” or “Krack Attacks,” are in the WiFi standard and not specific products. That means that just about every router, smartphone, and PC out there could be impacted, though attacks against Linux and Android 6.0 or greater devices may be “particularly devastating,” according to KU Leuven University’s Mathy Vanhoef and Frank Piessens, who found the flaw.

BE WARNED and BE CAREFUL!

US has poured over $40 billion into India so far