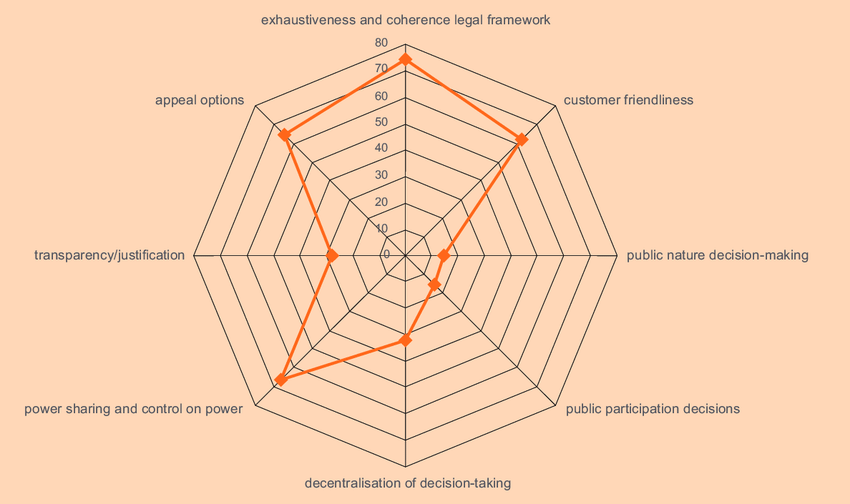 Having placed the name of a journalist on Exit Control List (ECL) the government according to the Interior Minister Chaudhry Nisar Ali Khan had saved itself from earning the blame of setting the shooter free. Could there be anything more absurd? Not having recovered from the initial shock of seeing the name of a journalist on ECL this jolt exposing the thinking heads going weird in decision-making poses the question on the quality of leadership we have at the helm. Since its publication, layers of questions have been added to the Cyril Almeida’s story exposing the fragility of civil-military relations. The story puts the blame on the military, for allowing the good terrorists, in the garbs of Jaish-e-Muhammad and Jamaat-ul-Dawa, roam fearlessly.

To access the complete article, please use this link:  Express Tribune

Is Armenia’s Pashinyan to blame for the suffering in Nagorno-Karabakh?

Freedom of expression or National interests ?

The Sochi Summit Was A Success, But Plenty Of Serious Challenges Still Remain

How Indian rule has undermined the potential of Kashmiris