Malaysia says won’t be ‘garbage dump’ as it returns waste

Malaysia has sent back 150 shipping containers of plastic waste to mostly wealthier nations, with the Southeast Asian country saying Monday it would not be the world's "garbage dump". 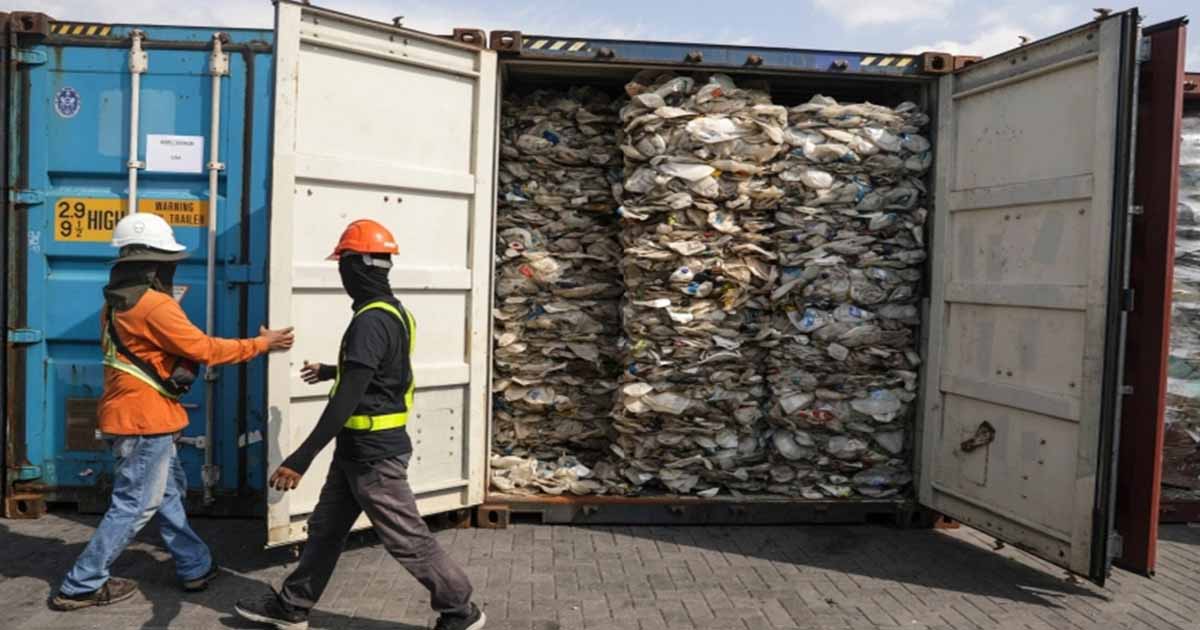 Malaysia has sent back 150 shipping containers of plastic waste to mostly wealthier nations, with the Southeast Asian country saying Monday it would not be the world’s “garbage dump”.

The region has been flooded with plastic from more developed economies such as the United States and Britain since 2018, after China — which previously boasted a massive recycling industry — ordered a halt to most imports.

Many Chinese recycling businesses moved to Malaysia after the ban took effect, leading to huge quantities of plastic being shipped in without permits and flooding small communities.

Officials hope to send back another 110 containers in the near future, 60 of which came from the US, Yeo said.

Authorities “will take the necessary steps to ensure that Malaysia does not become the garbage dump of the world”, she added.

The environment ministry “will continue to wage war against pollution, including plastic waste”, she told reporters in the northern city of Butterworth, home to a major port from where some containers were sent back.

The exporting countries and shipping lines covered the cost of returning the containers.

“We don’t want to pay a single cent,” the minister said. “People dump their rubbish into your country, we are not supposed to pay them to send it back.”

Several Southeast Asian countries have sent back unwanted waste in recent months. Indonesia has returned hundreds of containers to their countries of origin and the Philippines returned a huge shipment of garbage to Canada.

Previous articleGreece seeks to break wall of silence on femicide
Next articleCan Qatar and Pakistan defuse tensions between Tehran and Washington?

17 September 2021
Previous articleGreece seeks to break wall of silence on femicide
Next articleCan Qatar and Pakistan defuse tensions between Tehran and Washington?

US encourages Indo-Pak talks on Kashmir

U.S-Pak Relations: the United States has a clear engagement policy but what about Pakistan?