Malaysian Prime Minister Mahathir Mohamad -- who at 94 is the world's oldest leader -- said Hong Kong leader Carrie Lam "is in a dilemma" and the best way forward is to resign. 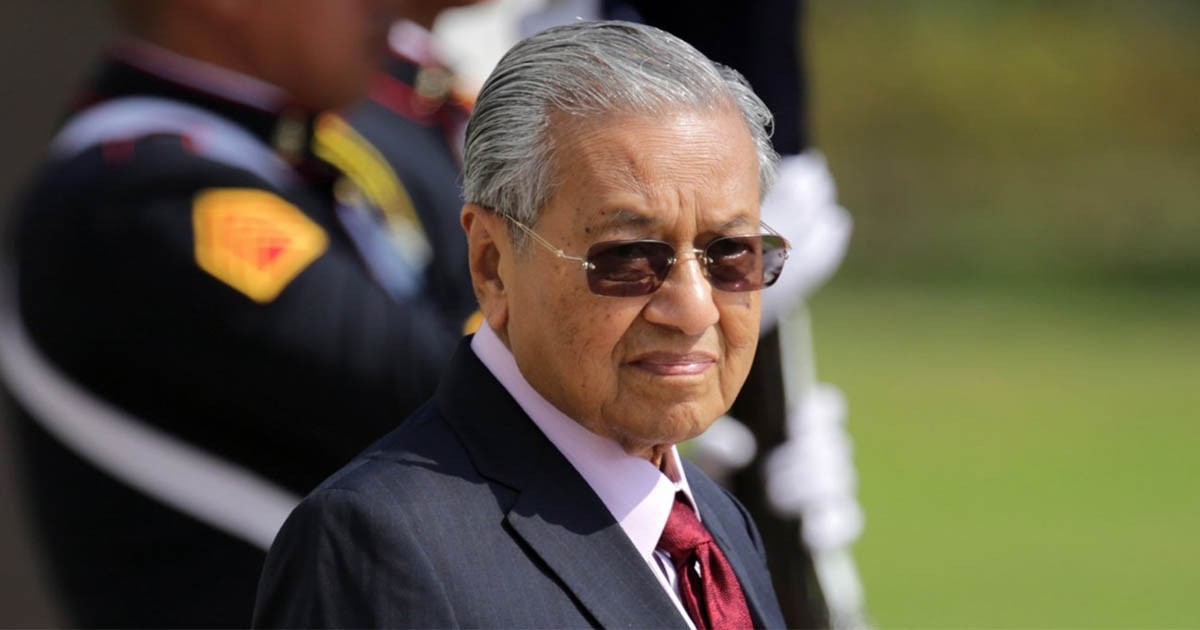 Malaysia’s prime minister said Friday that the embattled leader off Hong Kong should resign over the city’s increasingly violent pro-democracy protests and warned China would take “harsh action” to end the demonstrations.

Hong Kong has been rocked by unprecedented protests for nearly four months, with millions taking to the streets angered by what they see as Beijing’s authoritarian rule of the semi-autonomous city.

Malaysian Prime Minister Mahathir Mohamad — who at 94 is the world’s oldest leader — said leader Carrie Lam “is in a dilemma”.

Malaysian Prime Minister Mahathir Mohamad — who at 94 is the world’s oldest leader — said Hong Kong leader Carrie Lam “is in a dilemma”.

“She has to obey the masters, at the same time she has to ask her conscience,” he told a press conference.

“Her conscience says that the people of Hong Kong are right in rejecting the (extradition) law. “But on the other hand, she knows the consequence of rejecting the law.”

The protests were sparked by opposition to a now-scrapped law that would have allowed extraditions to mainland China but have morphed into a wider movement calling for democratic freedoms.

“For the administrator (Lam), I think (the) best thing is to resign,” Mahathir added.

Referring to the bloody 1989 Tiananmen Square crackdown in Beijing, Mahathir said eventually China sent the military in and “took action, harsh action to put an end to the demonstration.

“I think in the end, that is what China will do (in Hong Kong).”

On Friday, thousands of masked protesters took to the streets of Hong Kong again as the government readied to use emergency powers to ban face coverings in a bid to end the demonstrations.

IHC throws out petition against cricket team after win over SA