The FIA said that the accused used to obtain girls’ phone numbers from his friends’ mobile top-up shops, befriend them and then make pornographic videos and objectionable photos of them. The latest victim of the accused, identified as Nabraz, was a 12-year-old girl. 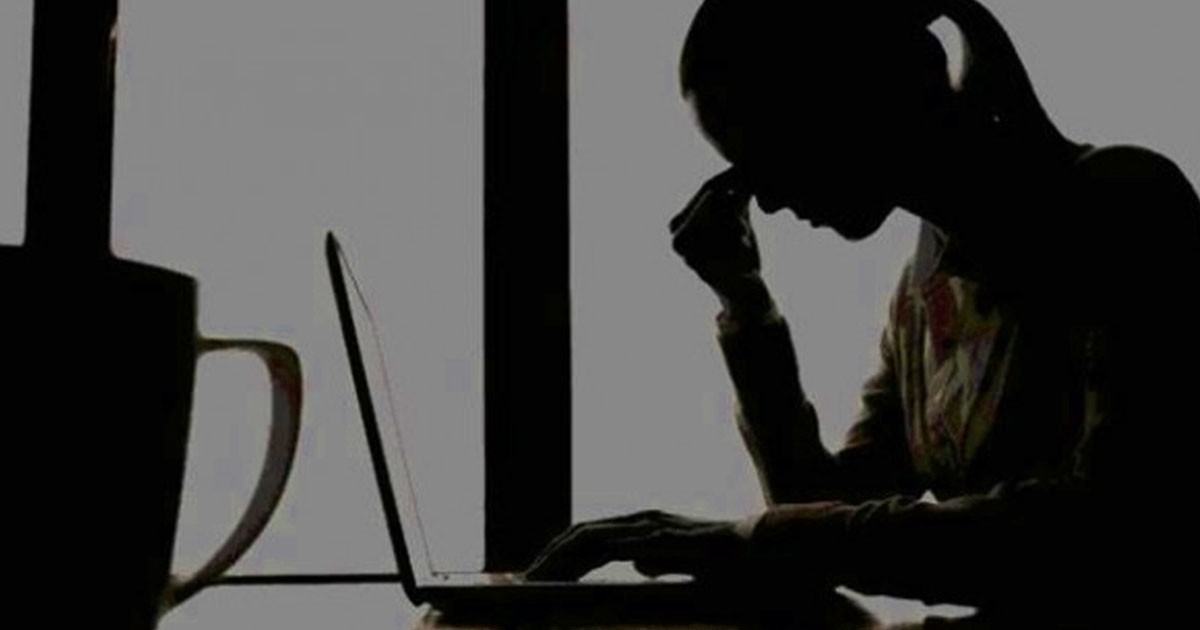 The Cybercrime Wing of the Federal Investigation Agency (FIA) arrested a man on charges of blackmailing girls through social media in Karachi.

The FIA said that the accused, identified as Nabraz, used to obtain girls’ phone numbers from his friends’ mobile top-up shops, befriend them and then make pornographic videos and objectionable photos of them.

Nabraz’s latest victim was a 12-year-old girl. FIA Deputy Director Abdul Ghaffar said that the accused had made ‘compromising’ footage of the girl.

Ghaffar said that the accused was taken into custody from the city’s posh neighborhood – Defence Housing Society (DHA). He said that Nabraz would obtain young girls’ mobile phone numbers from his friend who worked at a mobile top-up shop, adding that he would then befriend girls and then make pornographic videos and objectionable photos of them.

Blackmailing through social media has become very common these days. However, there are a few precautionary steps that can help in avoiding social media blackmail.

Later, he said, Nabraz would proceed to blackmail the victims by using the inappropriate footage. In the case of the 12-year-old girl, the accused became Facebook friends with the girl and then made objectionable videos and photos of her. Ghaffar also said that Nabraz even sent a compromising photo to a relative of the girl.

The authorities swung into action after the victim’s mother filed a complaint with the FIA. Following the complaint, a case was registered against the accused with an investigation underway.

“There’s a minimum of a seven-year jail term and a Rs50,000 fine for child pornography,” the official said. A number of cases involving women being blackmailed with inappropriate videos and pictures taken of them have been registered since the cybercrime law was passed in the country.

“The accused used to threaten three sisters to have illicit relations with him or he would doctor their photographs and upload them on social media,” the FIA officials had told Dawn.

After the women registered a complaint, the FIA arrested the accused.

Earlier in March this year, a magistrate in Lahore had sentenced a man to six years in prison and imposed a fine of Rs0.7 million for harassing and blackmailing a woman online. The convict was also ordered to pay Rs1 million in compensation to the victim.

Blackmailing through social media has become very common these days. However, there are a few precautionary steps that can help in avoiding social media blackmail. Among the steps, the experts said that the most important step is to avoid putting something online if you do not want something to be known.

They suggested that one should not write personal thoughts about anybody on social media accounts as it is read not only by friends but others who know their way around the Internet.
Read more: Child pornography in Pakistan declining: PTA

The experts have warned that uploading pictures of yourself and what valuables you have is the easiest way to invite blackmailers, stalkers, hijackers, kidnappers, and scammers in your life.

Privacy is another important element to be safe from any harm, they said, adding that one should never post phone number, email address, street address and any personal information on the Internet – because friends already know all these things. And finally, just like in real life, do not talk to strangers even on the Internet unless you verify communication from new friends.

Pirs and Politics: What is the political significance of shrines in Pakistan?