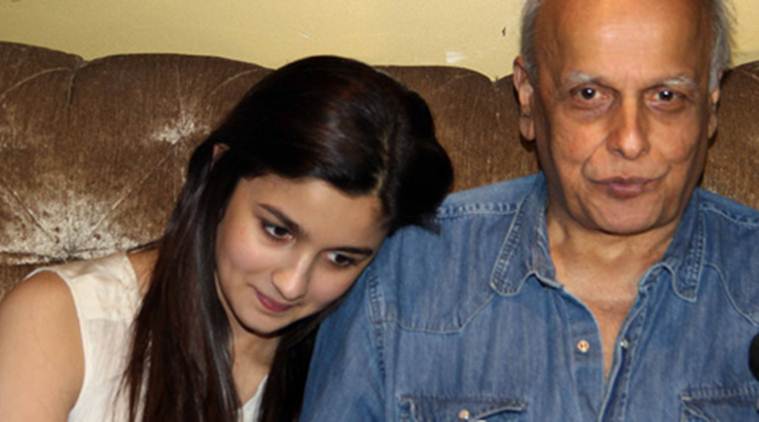 A suspect Sandeep Sahu has been arrested from Uttar Pradesh by the UP special’s task force and Mumbai crime branch for allegedly being behind the threatening calls made to Mahesh Bhatt on February 26, where he threatened to kill him and his family.

Mahesh Bhatt, renowned filmmaker of Bollywood, on February 26, received a call which at first was believed to be a prank call. But, later he started getting messages on Whatsapp and a further call on his personal number.

This was followed by a call a gang leader made threatening to riddle his family with bullets if he does not deposit 50 lakh, Indian rupees, in a bank based in Lucknow.

The filmmaker, for the safety and protection of his family hurriedly filed a complaint at Juhu Police station under section 387 (causing a person to fear death or grievous hurt, in order to commit extortion). Tweet confirms.

Using the power of social media, he tweeted earlier today the threat has been “nipped in the bud,” appreciating the efforts of MP and UP police.

A bolt from the blue in the form of an extortion call & threat to my family was nipped in the bud by the MH & UP police in tandem.Gratitude!

However, this isn’t the first time Mahesh was targeted. In November 2014, a group comprising of 13 people were arrested who were plotting his execution.

Mahesh Bhatt, is one of the active supporters of peace between India and Pakistan. In 2015, he produced a Punjabi film “Dushman” which when screened he said he hoped it would unfold a new chapter of friendship between the two countries. The film also had a role played by the Pakistani actor, Humayun Saeed. In 2015, he also flew to Lahore on the request of Humayun Saeed for the screening of ‘Jawani Phir Nahi Ani’ which he loved and could not stop tweeting about.

I am honoured to PRESENT Vinay & Shagufta’s first Punjabi Film **HUMAYUN & SHAAD which will bring the people of our two nations closer !

Dushman is a path breaking tale of love & friendship of an Indian & a Pakistani. This brave tale will be shot in India, Pakistan & UK.

Humayun Saeed my actor / producer friend from Pakistan is all set to celeberate the success of his latest film! pic.twitter.com/t4yl9us0cE

Previous articleECO members pledge to counter regional challenges
Next articleAre both US conservatives & liberals being hypocrites over immigration?

19 June 2021
Previous articleECO members pledge to counter regional challenges
Next articleAre both US conservatives & liberals being hypocrites over immigration?

When Indians were featured in Pakistani cinema

‘The Lost Boys’ TV Reboot Is Back On