The Ukraine International Airlines Boeing 737 was shot down by a missile shortly after taking off from Tehran before dawn last Wednesday, killing all 176 passengers and crew on board. The CEO of a Canadian food company blamed Trump for the crash, which killed several Canadians including his employees. 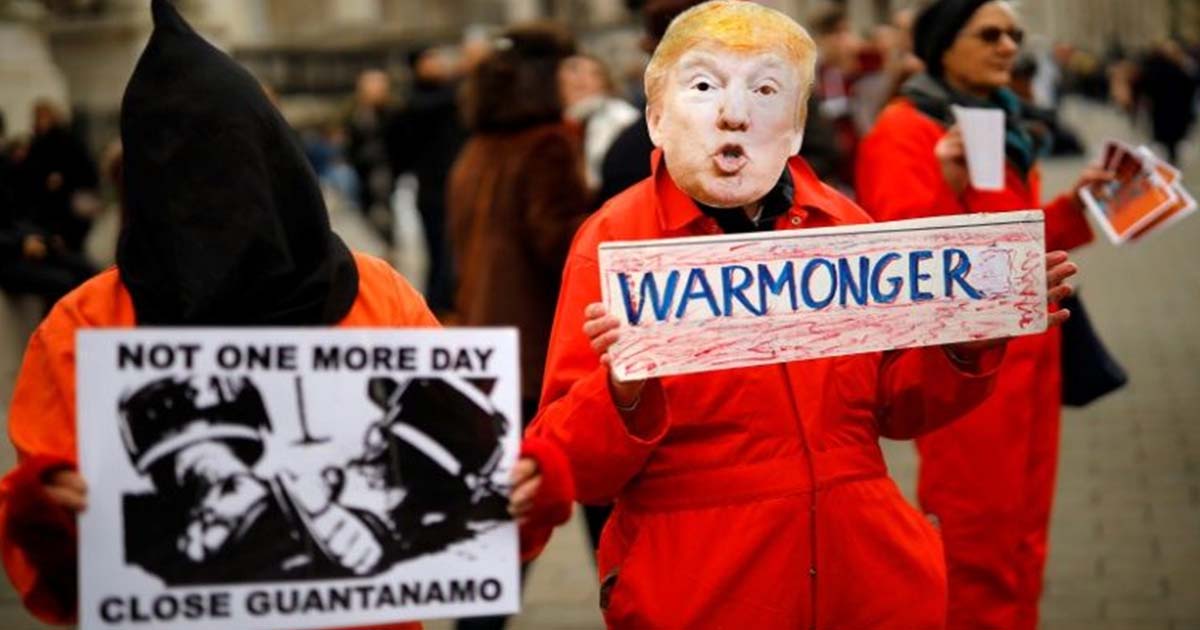 On Sunday, the CEO of a Canadian food company took to the organization’s corporate Twitter account to accuse President Trump for the deaths of Canadian residents on board the plane, which included Maple Leaf Foods employees and their families, after Trump inflamed Iran to retaliate to the U.S. drone strike that murdered Maj. Gen. Qasem Soleimani prior this month.

..A narcissist in Washington tears world accomplishments apart; destabilizes region. US now unwelcomed everywhere in the area including Iraq; tensions escalated to feverish pitch. Taking out despicable military leader terrorist? There are a hundred like him, standing next in line— Maple Leaf Foods (@MapleLeafFoods) January 13, 2020

The Ukraine International Airlines Boeing 737 was shot down by a missile shortly after taking off from Tehran before dawn last Wednesday, killing all 176 passengers and crew on board. Fifty-seven of the victims were Canadian.

Iran responded with a barrage of missiles at two US bases in Iraq, inflicting no casualties in what was seen as an attempt to prevent a spiral of escalation

Maple Leaf Foods chief executive Michael McCain said late Sunday in a Twitter message that a colleague lost his wife and child to a “needless, irresponsible series of events in Iran.”

“US government leaders unconstrained by checks/balances, concocted an ill-conceived plan to divert focus from political woes,” he said.

"A narcissist in Washington ultimately caused the air tragedy!"

"One of Canada's top business leaders lashes out at Donald Trump over the shooting down of an airliner by Iran. His colleague's wife and son were among the 57 Canadians who died" #TrumpsWar https://t.co/w7R5OTs7ob— Gary Ray Betz (@GaryRayBetz) January 13, 2020

Without naming Trump, the head of Canada’s largest meat packing company pointed the finger at “a narcissist in Washington” for destabilizing the Middle East region.

“The world knows Iran is a dangerous state, but the world found a path to contain it; not perfect but by most accounts it was the right direction,” McCain said.

By Monday morning, the message had been shared by more than 14,000 Twitter users.

Long-standing US-Iran tensions have soared since January 3 when missiles fired from a US drone killed a top Iranian commander, Qasem Soleimani, near Baghdad’s airport.

Iran responded with a barrage of missiles at two US bases in Iraq, inflicting no casualties in what was seen as an attempt to prevent a spiral of escalation.

Amid soaring ties with Canada, Saudi Arabia trying to better relations with Iran