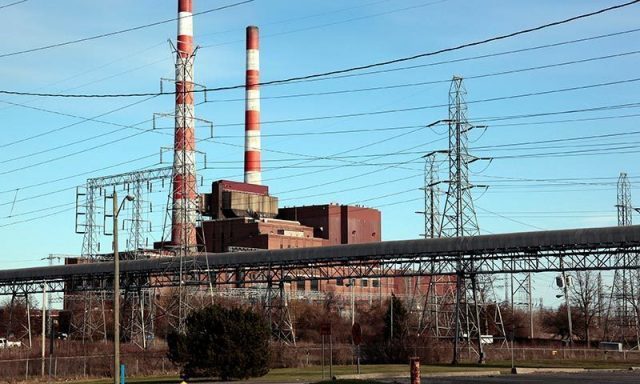 Mari Petroleum Company Limited (MPCL) informed the Pakistan Stock exchange that they have discovered significant deposits of crude oil in the exploratory well located in Kachhi district of Balochistan, said a notification issued on Friday, 14th September. The merger between Ziarat Exploration Licence and MPCCL in which Mari Petroleum operates at 60% together with Pakistan Petroleum Limited (PPL)-Europe has discovered oil in its exploratory well Bolan East-1 ST-1, which is located near Mach city in Kachhi district of Balochistan.

“The drill stem tests carried out in Chiltan Formation, which showed a flow of 810 barrels per day (bpd)…another drill stem test in Moro/Mughal Kot Formation tested 690 barrels per day of oil,” Mari Petroleum Company Secretary Assad Rabbani informed in a notice to the Pakistan Stock Exchange (PSX). Following the announcement, MPCL’s stock price went up by 0.33%, or Rs5.03, and closed at Rs1,521.14 with 840 shares changing hands at the PSX.

The Company took over the assets, liabilities and operational control of Mari Gas Field and commenced business in its own name in 1985, operating under Mari Gas Wellhead Price Agreement (Mari GPA).

The notification went on to say that the well was spud-in on May 22, 2018, and successfully drilled down to the depth of 1,500 meters, with the purpose to test the hydrocarbon potential of Dunghanj, Moro/Moghul Kot and Chiltan Formations. With this landmark achievement, it is pertinent to note that Mari Petroleum’s profit increased 68% to Rs15.37 billion in the financial year ended June 30, 2018, primarily due to aggressive sales backed by higher global benchmark oil price and rupee depreciation.

In a Year-on-Year comparison, earnings stood at Rs9.13 billion in the previous year, according to profit and loss accounts sent by the oil and gas exploration firm to the Pakistan Stock Exchange (PSX). Mari Gas Field was originally owned by Pak Stanvac Petroleum Project, as a Joint Venture formed in 1954, between Government of Pakistan and Esso Eastern Incorporated, having 49% and 51% ownership, respectively.

The inaugural gas discovery was made by the Joint Venture in 1957 when the first well in lower Kirthar ‘Zone-B’ Limestone Formation was spud up. Production from the field started in 1967. In 1983, Esso Eastern sold its complete share to the Fauji Foundation. As a consequence, it was decided to set up a wholly owned public limited company for the purpose of acquiring the assets and liabilities of the Project.

In 1984, Mari Gas Company Limited (MGCL) was incorporated with Fauji Foundation, Government of Pakistan and OGDCL, as its shareholders having 40%, 40% and 20% shareholding, respectively. The Company took over the assets, liabilities and operational control of Mari Gas Field and commenced business in its own name in 1985, operating under Mari Gas Wellhead Price Agreement (Mari GPA). In 2001, the Company was granted a license for exploration of oil and gas, in addition to the production activities.